When it comes to 5g applications, excellent 5g SOC processors and 5g baseband are the most basic, and few can perfectly integrate them.

On November 26, under the witness of many industry partners, MediaTek officially released its first 5G SoC processor, the most advanced flagship 5G single chip in the world. 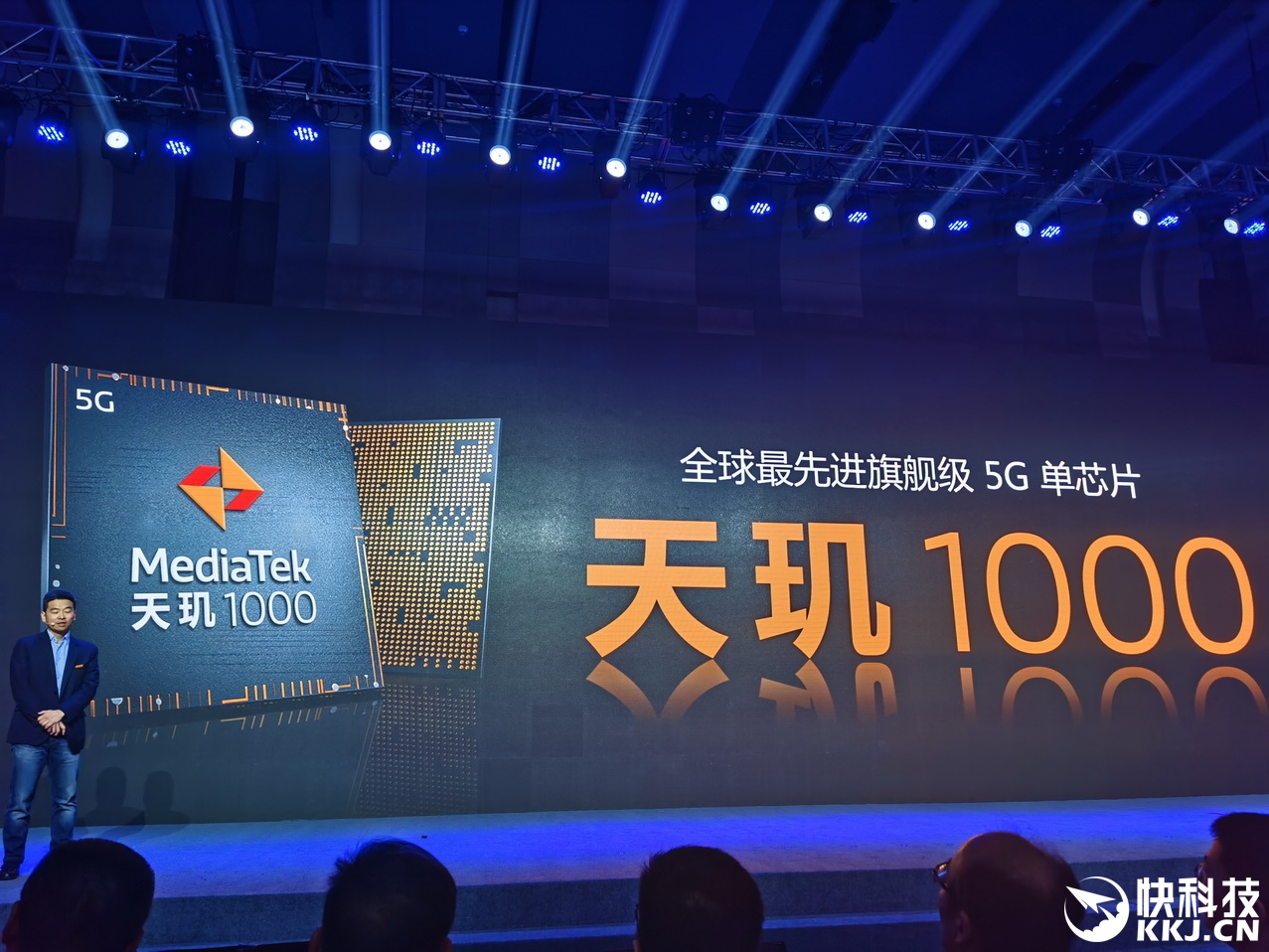 Baseband has always been divided into integration and native, which is better or worse. Prior to this, the 5G SoC processor integrated with 5G baseband was only Huawei Kirin 9905G and Samsung Exynos 980. but both of them were basically for their own use, and Qualcomm will release it next month.

In fact,Oppo, vivo, redmi and even Huawei all sent congratulations to MediaTekObviously, Tianji 1000 will be adopted, while China MobileChina Unicom's two major operators also came out to support it,5g network support and optimization is not a problem.

Oh, by the way, this timeneedTo show that MediaTek leads, contributes, and drives the market with determination, and this star is also called.

Next, let's take a good look at the best 5g SOC of MediaTek. 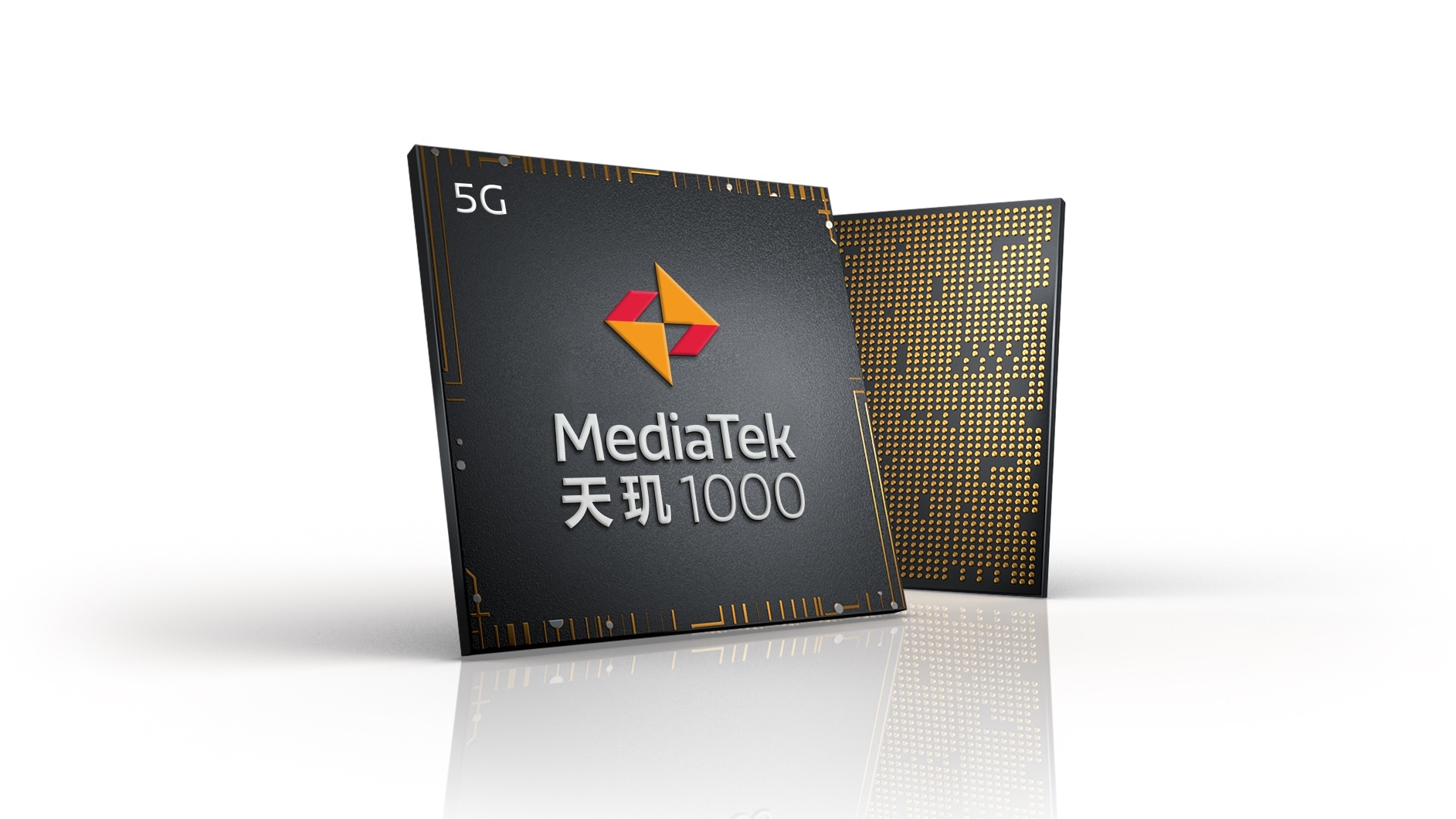 The leading position of MediaTek Tianji in 1000 5g exceeded everyone's expectationThe world's first 5g single chip supporting dual carrier aggregation can aggregate two 100MHz carriers to obtain 200MHz bandwidth, which makes it the fastest in the world. The downlink speed of band below 6GHz is 4.7gbps at the highest, and the uplink speed is 2.5Gbps at the highest. Meanwhile, the 5g signal coverage capacity is increased by 30%.

It is worth mentioning that China Unicom and China Telecom have decided to jointly build and share the 3.5GHz 200MHz 5g frequency band nationwide, that is, 3400mhz-3600mhz, and Tianji 1000's dual carrier aggregation technology can just play its role.

In addition, according to China Academy of information and communication, 5g of MediaTek has completed the indoor and outdoor functional tests of 2.6/3.5ghz nsa/sa.

Such a powerful Tianji 1000 is stillThe most power saving 5g single chipUnder light load, the power consumption is 19%, 42% lower than that of friends, and 21-49% lower under heavy load. This is very important for battery life when 5g itself has significantly increased power consumption. 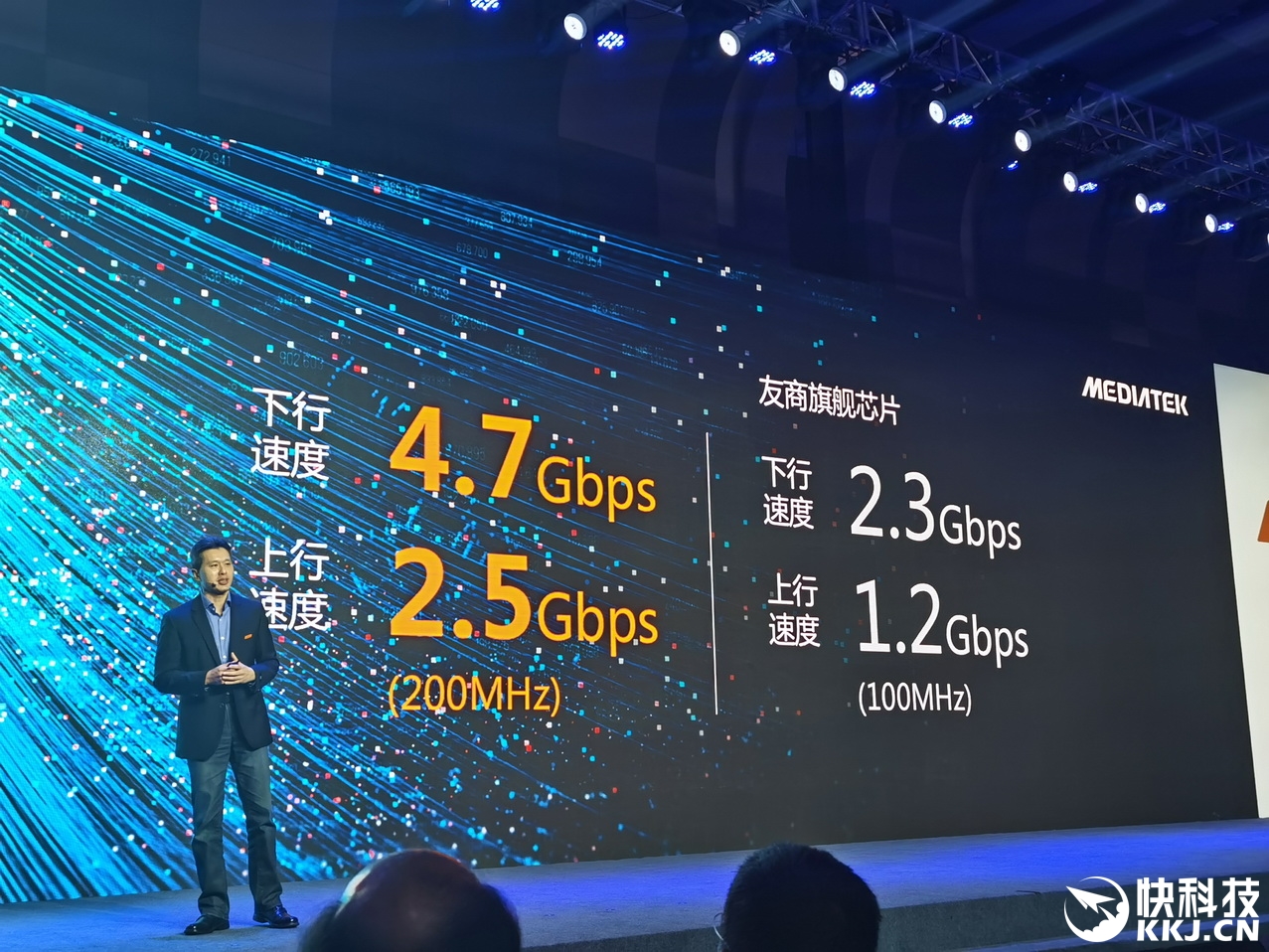 Related news
IOS 13.2 beta is coming to turn on Deep Fusion for iPhone 11
A preliminary study on the effect of Deep Fusion, a New function of iPhone 11 being late
70 dollars! Sales price of 1000 5g chip of MediaTek Tianji
MediaTek 5g chip, Tianji 1000, a booming partner, has been asking for solutions
MediaTek announced Tianji 1000 performance parameters: the first chip with 4 a77
Xiaomi starts? Take a look at the Tianji 1000 of MediaTek: the first chip with 4 a77
MediaTek announces Tianji 800 5g chip will be released in the first quarter of next year
Fierce battle in 5g mobile phone market, the world's top five 5g chip manufacturers launched in an all-round way!
MediaTek: in 2020, 200 million 5g mobile phones will be sold in the world, accounting for 40% of 5g chips
Hot news this week
Bitcoin mining machine giant Yibang international successfully listed in the United States: raising more than $100 million
China's second-biggest retail channel for smartphones in May Huawei is a step away
Huawei's first mobile device equipped with Hongmeng may be Kirin 1020 with a 5-nm process
Huawei cloud's industrial Internet business experience: how to make the cloud serve the entire "circle of friends"?
After the total ban, the United States announced the arrest of Fujian Jinhua General Manager Chen Zhengkun!
Japanese legislation forbids walking and playing mobile phones: mobile phones in public places should stand still
Most people don't know that the hole at the bottom of the original mobile phone also has this function
A reporter from the United States who was infected with the new coronavirus took part in the trump campaign rally
Japanese media: invest 800 billion yuan in ten years, Tsinghua Ziguang self research memory will come out in 2022
Synergy Research released 2020Q1 China public cloud market report Baidu Intelligent Cloud stable third
The most popular news this week
Are you ready to switch from Mac to Linux?
iPhone deliberately do not support China Beidou navigation? Apple's support for Beidou should be a matter of time
Chrome 85 upgrade to native 64-bit: support Android 10 and above systems
Pinduoduo and Huada gene will provide 100000 free nucleic acid tests to Beijing doctors and nurses
Foxconn's local factories shut down after Indian customs scrutinized Chinese parts
Wechat can open medical electronic bills: 200 hospitals, one click collection
Jump out of Mac's hole: Linux is the best destination
For seven years, the first OLED flagship Xiaomi TV master series evaluation :" internal work "," external work "stunning
Break the international monopoly! China launches the first civil sub-metre high-grade satellite
Foreign media: Samsung skipped nm 4 process to beat TSMC in chip technology competition