Samsung announced that it will offer playgalaxy link on more devices in the coming weeks.Since the launch of the service in September, only Galaxy Note10 and Galaxy Note10 users have been able to use the app, but with today's announcement, supported devices include Galaxy S10, Galaxy Fold,Galaxy S9, Galaxy Note9 and Galaxy A90.

The Korean company said the galaxy S10 owners already have access to the playgalaxy link, while the rest of the devices will be able to access the software in early December. In addition, there are geographical restrictions on the availability of the software. The beta version is only used by users in South Korea, the United States, the United Kingdom, Canada, Italy, the Netherlands, France, Singapore and Russia. 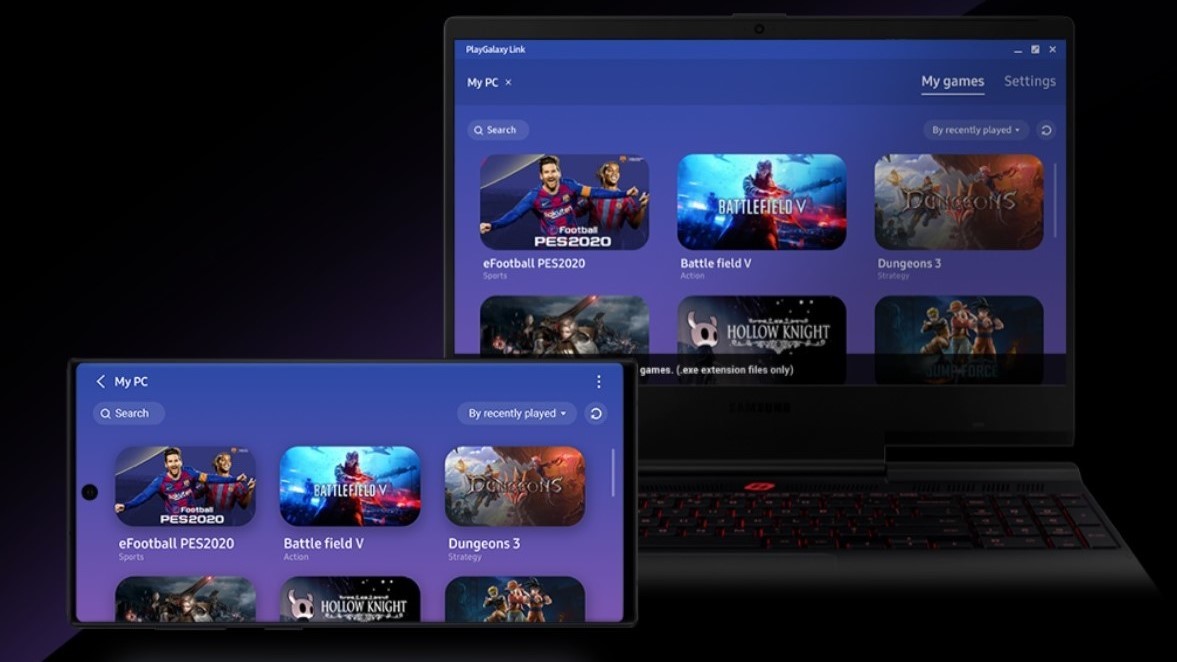