On November 28, some netizens reported that after upgrading the internal version of cc9 pro, all problems have been solved, including DC dimming, voiceprint wake-up and 108mp almost in seconds.

Pan jiutang, partner of Xiaomi industry investment department, said,Cc9 Pro believes that it will be better and better in the future. This is a mobile phone that I like and highly recommend. 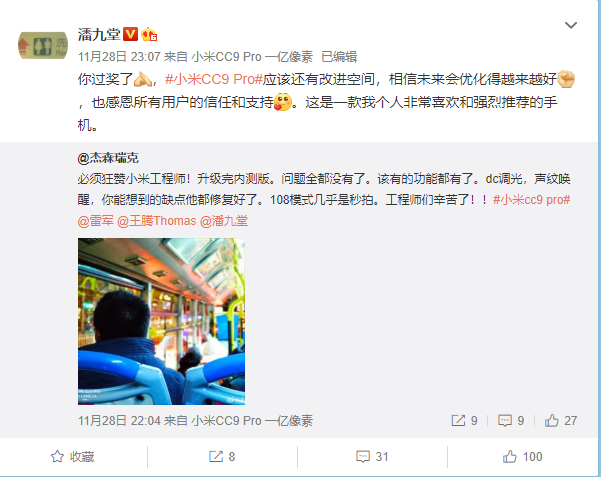 It is reported that the cc9 Pro exclusive edition is the Xiaomi mobile phone with the strongest comprehensive camera strength so far, and it is also one of the phones with the highest score in the DxOMark ranking, as well as one of the best cameras in smart phones. 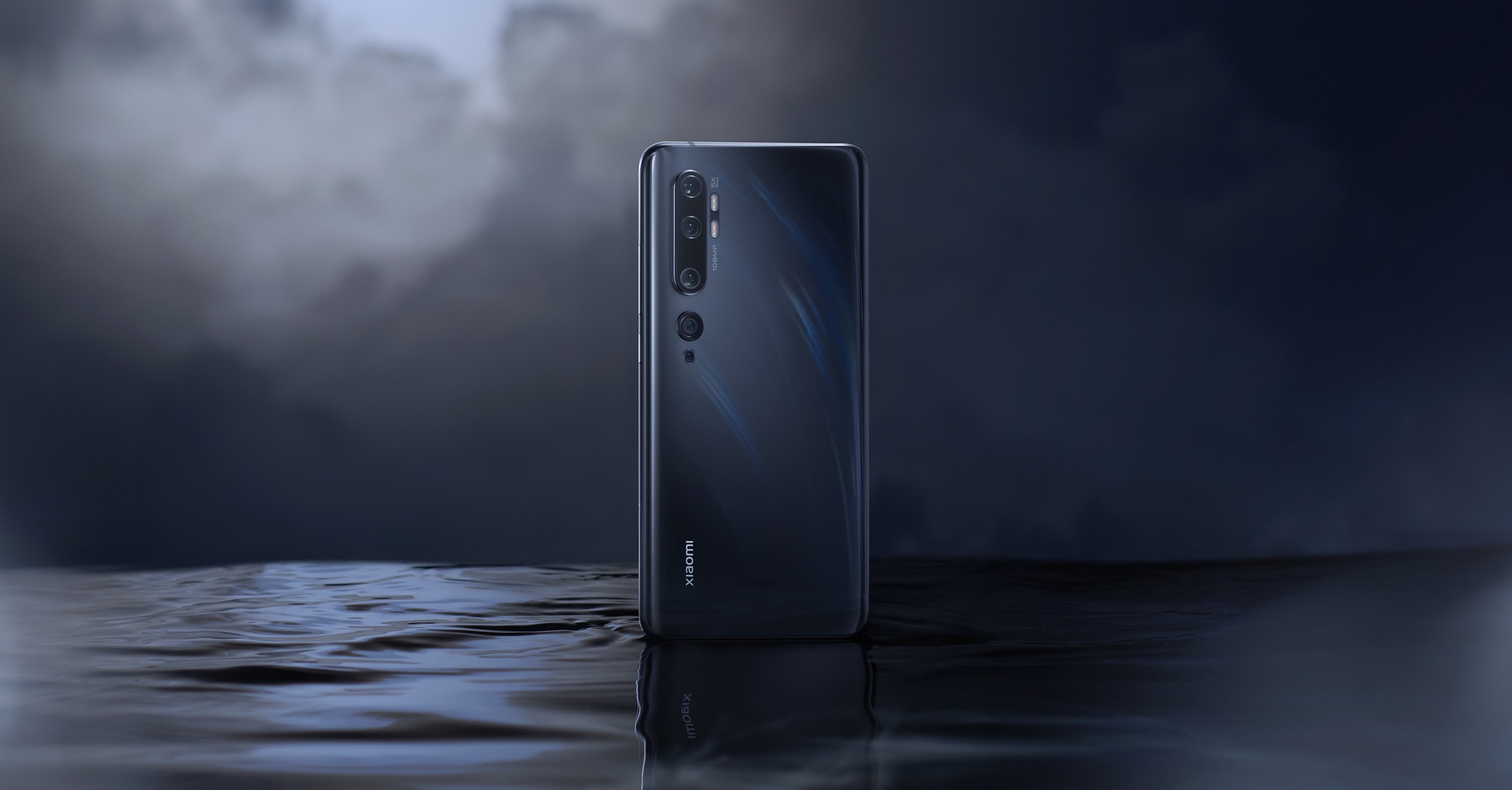