On November 28, LG Electronics, a Korean home appliance giant, announced a major personnel change on its official website. Based on the change, the company's CEO, CFO and other top management were re appointed, and CSO was added.

LG Electronics said in a statement:

The new leadership team will focus on accelerating LG in all areas of business in the coming years.

Qiao Shengjin, 63, a senior veteran of LG, joined the LG Group in 1976 and was praised as

It is worth mentioning that Qiao Shengjin is the first executive of a large South Korean enterprise group who does not have a university degree.

Based on this performance, Qiao Shengjin submitted his resignation to Koo Kwang Mo, 41, chairman of LG Group, and hoped to give leadership to the next generation of management to promote change.

In the change, Qiao Shengjin took over as LG Electronic CEO, with Brian Kwon., 56, head of mobile devices and television at LG. Lei Feng learned that, Brian Kwon graduated from Seoul National University in South Korea, majoring in industrial engineering, and later received an MBA from Aalto University, Finland; he worked for LG for 32 years and has fields such as big data, artificial intelligence and cloud technology.

LG also released a Zhang Qiao Shengjin and his successor.

In addition to the CEO of LG Electronics, LG also replaced its chief financial officer and set up a new position of Chief Strategic Officer (CSO). William CHO, who led LG's development in North America in the past six years, is the head of CSO.

LG will continue to focus on future core and generic technologies and establish a future technology center to support the existing AI Lab, Advanced Robotics Lab and CTO's software business project management office. Businesses with strong potential in the future, such as smart home, content partnerships and beauty care, will be supported and expanded.

LG Electronics falls into the mire of smartphone business

Lei Feng learned that LG Electronics itself is the core asset of LG Group, and LG Electronics is the second largest electronics company in South Korea after Samsung, producing a variety of products, including mobile phones, televisions, air conditioners, washing machines and refrigerators.

Lei Feng understands that LG Electronics' smartphone business has been struggling; at the same time, LG mobile communications, which operates the smartphone business, has lost money for many years in a row. According to public data, the Department lost 1.25 trillion won (about US $1.1 billion) in 2016, 721 billion won in 2017 and 700 million dollars in 2018.

Of course, although the mobile phone business has exited China, LG's mobile business department continues to operate in North America (however, according to the data from canaly, in Q1 2019, LG's shipment volume in the U.S. smart phone market was only 4.8 million units, with a year-on-year decline of 24%).

Judging from the situation in 2019, the smartphone business continues to lag LG Electronics. 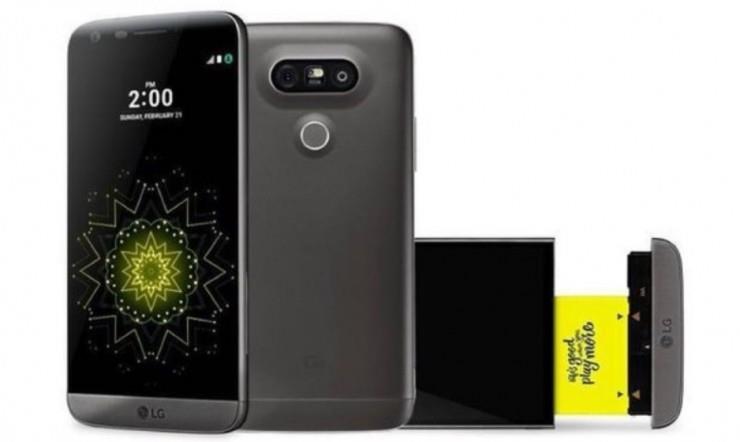 According to the first quarter of 2019 financial report released by LG Electronics, the data revenue of LG mobile sector continued to decline, while the net profit of LG fell by 19%. LG official said that it was affected by the mobile business, and the competition of TV industry is also intensifying. By the second quarter, LG mobile had an operating deficit of KRW 313 billion, up 54% month on month. LG Electronics said the poor performance was due to the increased marketing costs of its first 5g mobile phone V50 thinq, as well as flat sales of other flagship mobile phones and low-end devices. In the third quarter, LG's net profit also plummeted by 30.5%, mainly due to the weak sales of its smartphone business.

It is worth mentioning that as of October 2019, LG's smartphone Division has lost 18 consecutive quarters.

Previously, at CES in early 2019, Joe Shengjin, CEO of LG Electronics, also said that LG Electronics would not quit the smartphone business. He said:

The company will continue to retain its loss making smartphone business as it is important to the company's Internet of things ecosystem. LG's business portfolio includes the automotive and home appliances sectors, which are all related to smartphones, so we will not consider quitting the smartphone business.

Qiao Shengjin also stressed that 2019 is the second year for LG Electronics to try to restructure its smartphone business, and relevant measures will last until 2020; of course, this does not mean that LG will lay off workers; and LG is trying to build trust with consumers and make changes in a new situation.

But now, with the resignation of Qiao Shengjin, LG's smartphone business is increasingly variable.

LG used to be a mobile phone giant.

in that age of the function machine, it

In the era of smart phones, LG is also brilliant. Although there are many mistakes in the Chinese market and the sense of existence is basically zero, but globally, LG once ranked the third in the global smartphone market in the second quarter of 2013. But in the past two years, LG's smartphone business has been in a state of desolation. According to counter point research, LG's share of global smartphone shipments in 2018 was only 3%.

Yes, Qiao Shengjin did say in the name of LG Electronic CEO that he would not give up the smartphone business, but when he left office in this way, the new CEO came to power. 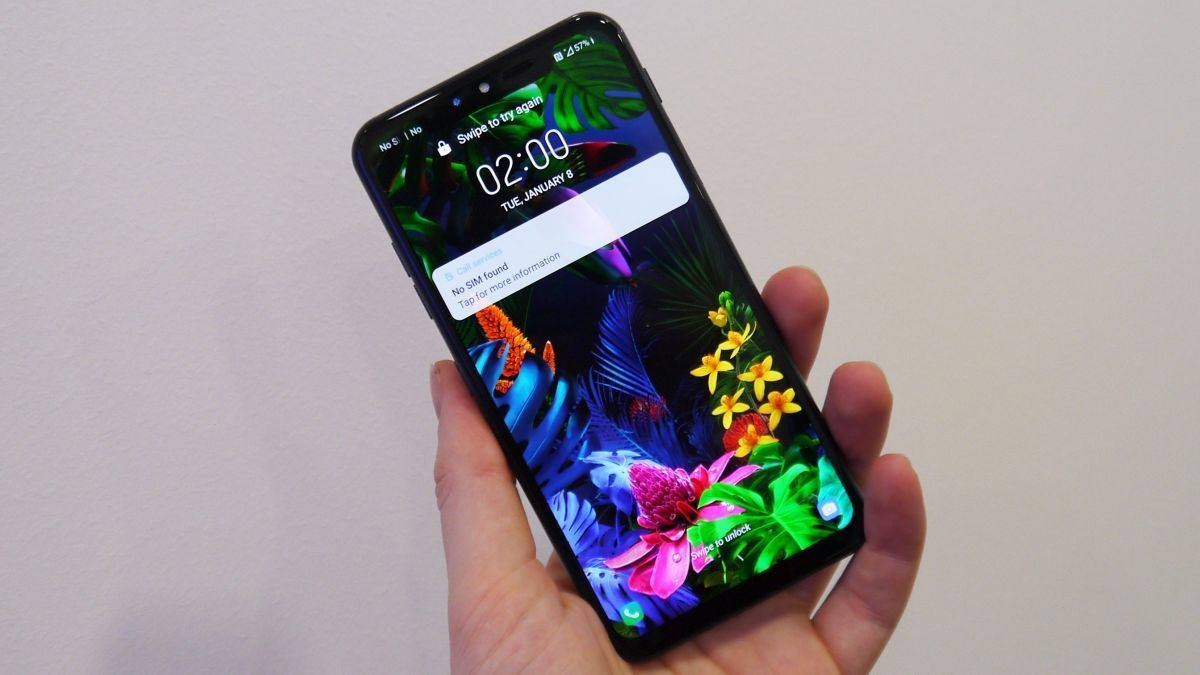 Related news
LG high level blood exchange: is smartphone business not guaranteed?
Sad LG: will the top management give up the smartphone business?
Hot news this week
Qualcomm lobbied the US government to lift the ban on the sale of components to China
Tencent re racing e-commerce, but does not want to make the next pinduoduo
Wechat in Apple's Google App store may be banned. What if wechat can't be used on iPhone
Tencent's response to wechat ban issued by the United States: under evaluation
Xiaomi 10 supreme commemorative edition press conference Lei Jun's live rehearsal
Tencent launched the largest school recruitment in history, and these positions are most popular
After the sesame seed, Alipay's "financial points" is officially launched: let's see how much you have.
The United States blocked tiktok and wechat one after another: This is the real purpose!
Votebymail is dedicated to helping American voters easily apply for postal ballots
The White House plans to require U.S.-listed Chinese companies to comply with U.S. audit requirements or be delisted
The most popular news this week
Tencent's performance exceeded expectations, and the average monthly salary reduction was 75000
Why are analysts optimistic about Google Amazon?
How much influence does the United States have on wechat? Tencent: US market accounts for less than 1% of advertising revenue
Rise of domestic supply chain huiding and Huaxing confirm that Xiaomi 10 super large cup uses domestic parts
Bring your own screen to show "tactical assistance "! TIGA G27Q Game Display Evaluation :2 K 144Hz Small King Kong Cost-effective Rookie
IFLYTEK's response was included in the list of entities in the United States: voice assistant for Huawei's mobile phones has surpassed Google in all respects
Huawei's "Tashan" semiconductor plans not to use American technology at all? Hisilicon staff response: never heard of it
Invitation letter for Huawei matebook x new product launch: smaller than A4 paper, put mobile phone into computer
Us smartphone Q2 shipment increased by 11% month on month, 70% produced by Chinese manufacturers
The hidden trouble of "advertising platform" Facebook