On November 29, according to media reports, LG g8x thinq made its debut in Taiwan, China, and will be officially launched on December 2,The price is NT $24900.

It is worth noting that the g8x thinq released by LG in Taiwan, China, includes dual screen dual screen accessories.

The accessory is a protective shell with the same 6.4-inch FHD OLED display as the phone.After connecting with mobile phone through usb-c port, it can be transformed into a double screen folding mobile phone, which looks like ZTE axon M.

It is worth noting that LG confirms that it will not sell the bare metal machine alone, so it will provide dual screen accessories when purchasing g8x thinq, and there is no plan to sell it alone at present. 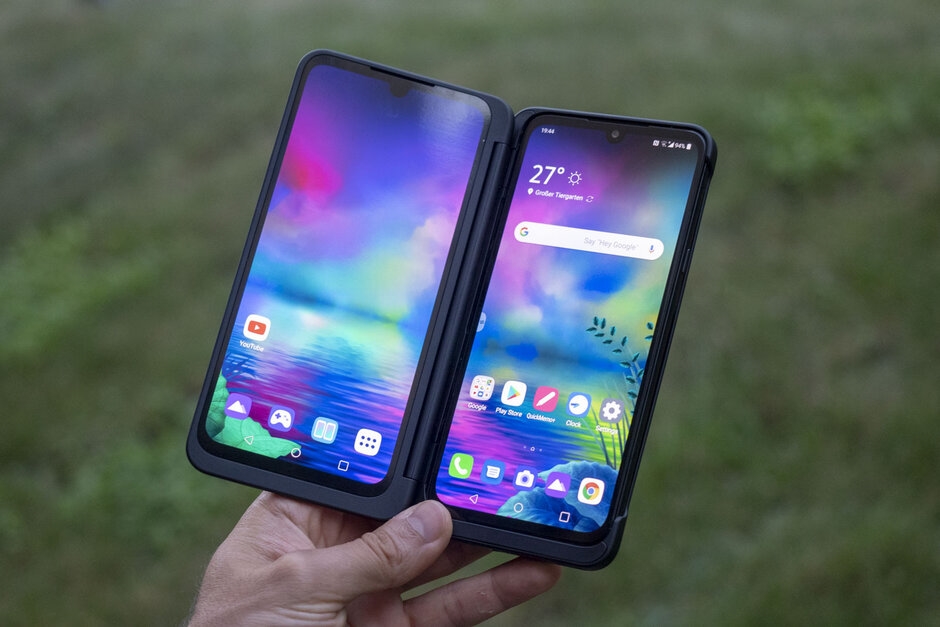