If the wormhole does exist, can we find it? Chinese scientists put forward wormhole observation plan 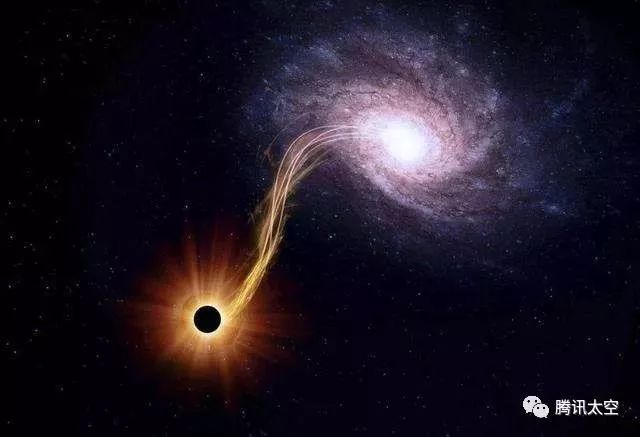 The wormhole is a fast channel connecting the remote space-time region. This mysterious structure, according to the theory of general relativity, is the dream of many people to realize the time-to-air travel. But in the real world, scientists have not yet confirmed the existence of the wormhole, let alone through the wormhole.

So, if wormholes really exist, based on observable physical effects, can humans find their traces?

In a study published in Physical Review D, Professor Dai Dechang from the school of physical science and technology of Yangzhou University and D. Stojkovic from the State University of New York at Buffalo proposed that if there is a wormhole, thenThe physical effect of the wormhole can be observed by the acceleration of the stars near the black hole.

Looking for wormhole from gravitational field 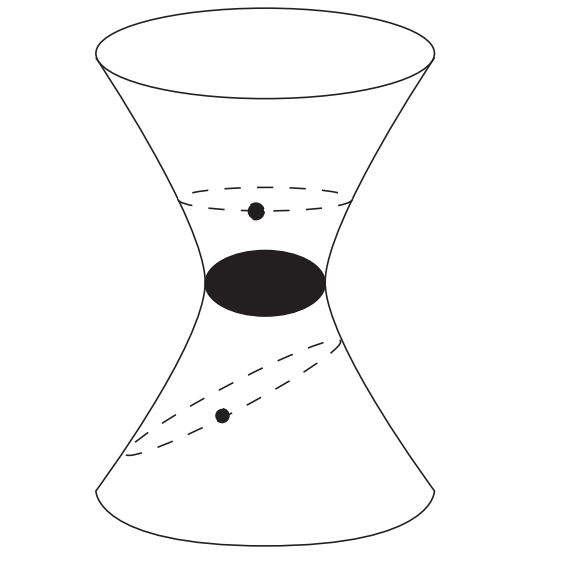 In an interview with the New York Times, Stojkovic described it as follows:

So, how to make quantitative observation for the disturbance through wormhole?

In this paper, they construct a wormhole, which connects two black holes (regardless of the relationship between wormhole and negative energy density, assuming that wormhole really exists).

Through a series of detailed estimates, the researcher finally got a simple but crucial formula:

To the right of the formula,AAnd RP, which are the semi major axis and the semi minor axis of its orbit. RTwoIs the radius of a star moving approximately in a circle. R is the radius of the wormhole.

Looking for evidence in the center of the galaxy

In the center of the galaxy, there is a black hole with a large mass. The mass of this black hole is about 4 million times that of the sun. 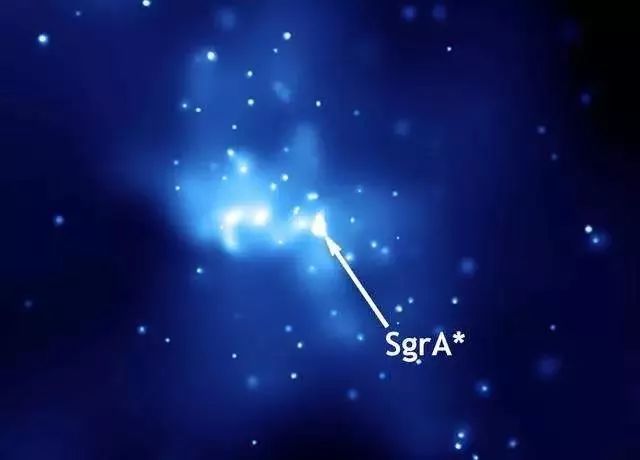 According to the paper of Professor Dai and his collaborators, as long as the acceleration of S2 is accurately measured, the wormhole can be indirectly observed. (assuming that the black hole in the center of the galaxy is connected to another black hole through a wormhole, and that there are stars around it.)

Astronomers have been observing the orbit of S2 since 1992. According to the observation results in May 2018, at that time, the orbit of S 2 is very close to Sagittarius A *, the distance between the two is about 20 billion kilometers (about 120 astronomical units), and the orbit speed is about 7650 km / S (about 2.55% of the speed of light).

The team used four VLT telescopes as interferometers to combine the collected light with a resolution equivalent to a 130 meter diameter super telescope. This kind of interference technology is essentially similar to that of the first black hole photo taken recently.

Finally, with these technologies, researchers can track the apparent path of S2 star in the sky, and measure its radial velocity (also known as apparent velocity) and acceleration towards or far away from the earth through the Doppler frequency shift of the star. Finally, the researchers measured the acceleration of S2 star accurately,The accuracy of the measurement is up to 10-4M/sTwo。

However,Such accuracy is not enough for observation of wormholes。 In this paper, the researchers point out that after several years of research, astronomers can measure S2's orbit more accurately.

Dai Dechang said:Ten-6M/sTwoOnly then can we determine whether the central black hole in the Milky way is connected to another through one wormhole.

Related news
If the wormhole does exist, can we find it? Chinese scientists put forward wormhole observation plan
Google scientists use quantum computers to study wormholes
Lenovo intelligent sweeping robot Pro won if design award, which will open the discount of Lenovo super product day
Hot news this week
Yao Ting, a "gifted girl" who won Huawei's 1.56 million yuan annual salary, responded: what does salary not mean
Qualcomm lobbied the US government to lift the ban on the sale of components to China
Tencent re racing e-commerce, but does not want to make the next pinduoduo
Tencent's response to wechat ban issued by the United States: under evaluation
HP shadow Genie 6 top equipped with sharp dragon version: the highest graphics card is still RTX 2060
Xiaomi 10 supreme commemorative edition press conference Lei Jun's live rehearsal
Wechat in Apple's Google App store may be banned. What if wechat can't be used on iPhone
Ali 88vip bought value: you can get Netease cloud music black glue annual card for free
Tencent launched the largest school recruitment in history, and these positions are most popular
The United States blocked tiktok and wechat one after another: This is the real purpose!
The most popular news this week
The latest statement by the founder of SMIC: the ability of the United States to restrict China is not so strong, but it should not be taken lightly
Don't do the next TikTok Zoom Give up China and choose India
Google: making 34 billion dollars a year can't stop the middle-aged crisis
Xiaomi 10 supreme commemorative version DxOMark results announced: 130 points won the first place in the world
Xiaomi's "black light factory" exposed: fully automated production of one million mobile phones a year
Lei Jun personally promised: surging chip did not give up!
120W wired, 50W wireless second charge: Xiaomi 10 supreme commemorative edition 40 minutes full
The Enlightenment of Microsoft's 28 year "Chinese style survival"
16GB memory, 120W second charge, 120Hz screen Xiaomi 10 supreme commemorative edition debut
Can SMIC get rid of American technology? Officials are speechless