There is no need to verify the password or "brush face" when passing the gate.

At present, there are two ways to take public transportation through apple pay. The first way is to open a "traffic card" on the iPhone or apple watch. The advantage is that you can take a bus through the gate or the card reader without waking up the iPhone or inputting a password. However, there are few cities supporting this function in the current world, only Beijing and Shanghai in China Cities support the opening of "traffic cards" in Apple pay. 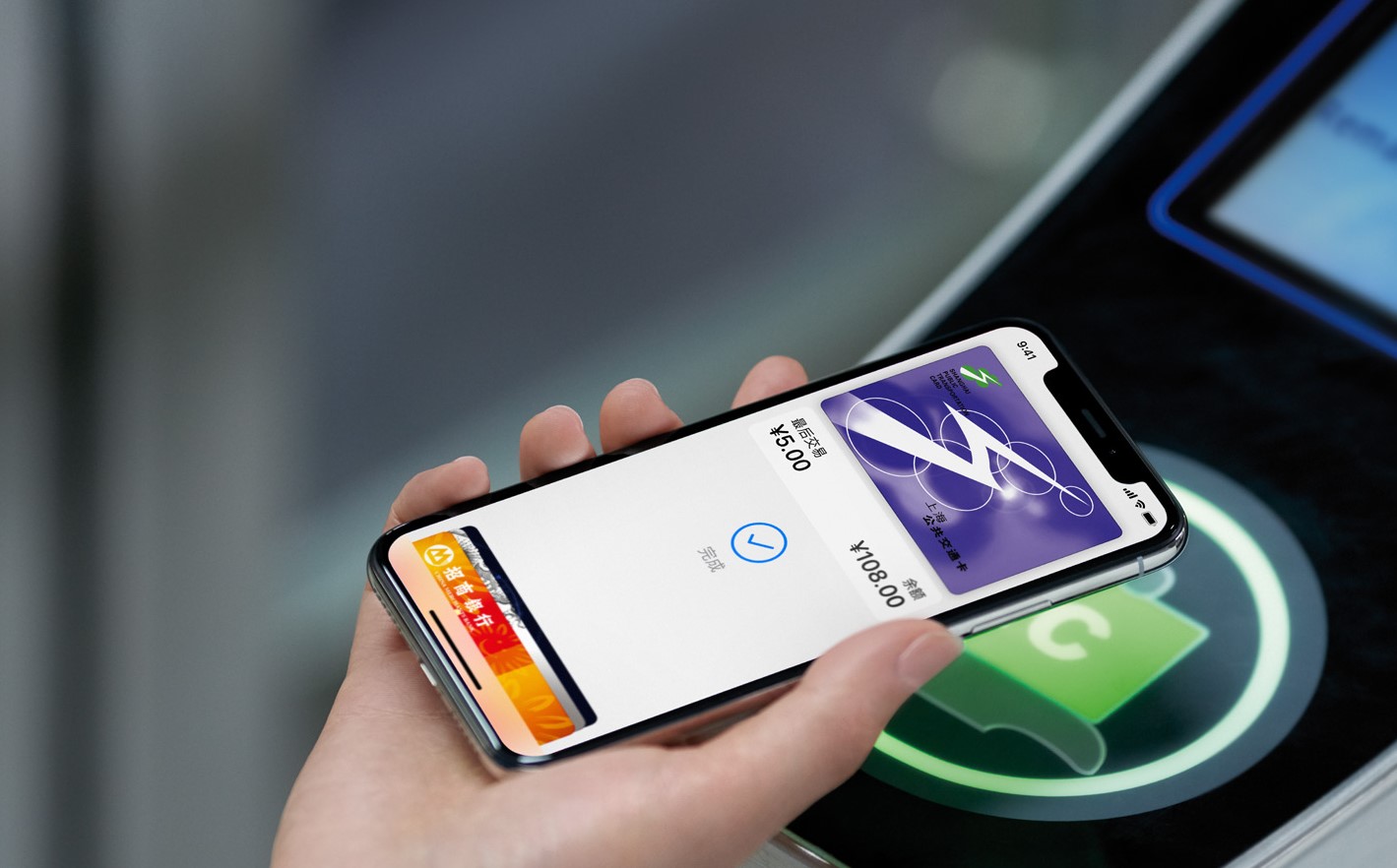 So more people may use the second method, that is, through the form of UnionPay flash payment, using the ordinary bank card bound to Apple pay to take the transportation,At present, the public transport services supporting this function in China include Shenzhen public transport / metro, Guangzhou Metro, Hangzhou Metro, etc。 However, the disadvantage of this method is that it needs to wake up the apple pay payment page manually before each payment, and at the same time, it needs to conduct password verification or touchid / faceid verification, which is far less convenient than the traffic card.

To solve this problem, apple previously launched"Fast traffic" modeEven in cities that do not support Apple pay traffic cards, as long as the corresponding public transport department has opened the authority to the ordinary bank cards, the apple pay bank cards that take the means of transportation through the second method can also avoid the steps of password or biological verification, realizing the same convenience as apple pay traffic cards.

Recently, apple officially announced that public transport services (including buses, subways, trams, etc.) in London in the UK all support the "express transport" function. When using the apple pay bank card for transportation, there is no need for transaction verification. 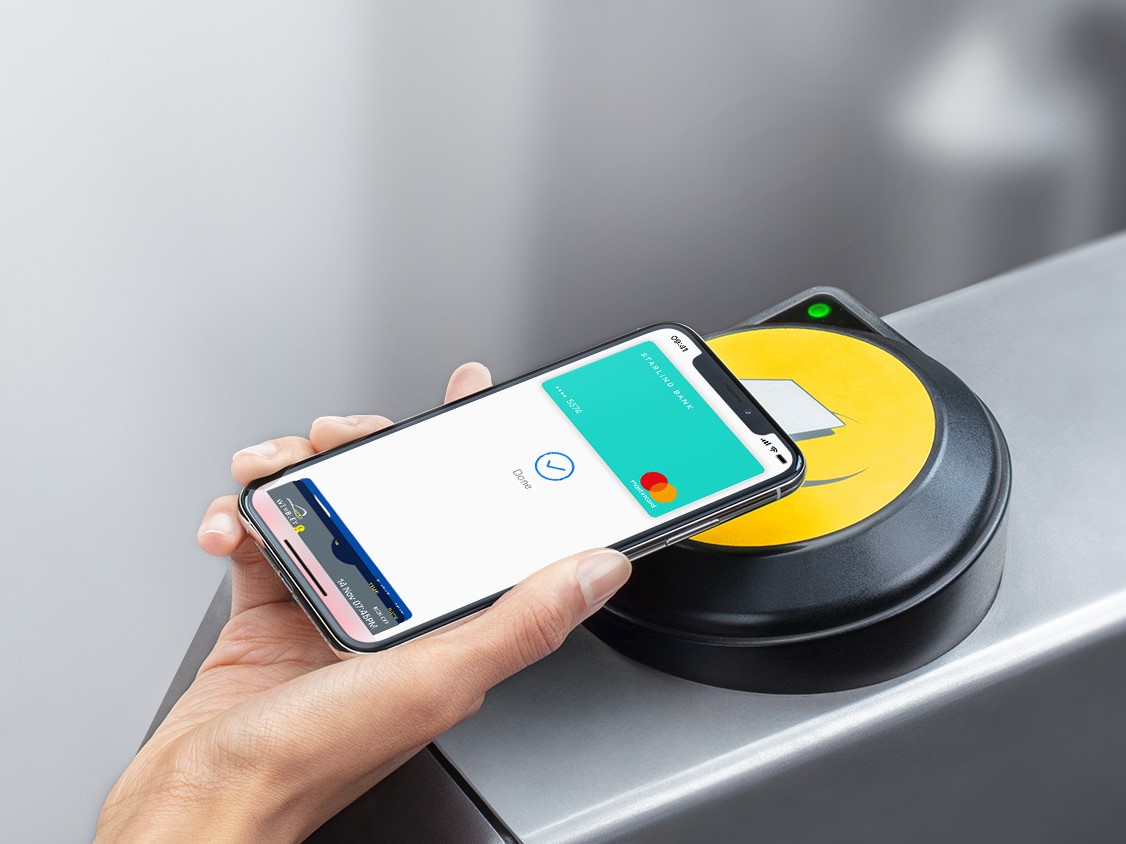 To use this feature, it needs to be on iPhone or apple watch in advanceSet up, the steps are as follows:

3. Select a card and use face ID, touch ID or password for authentication.

1. Open the watch app on your iPhone and tap the my watch tab.

2. Tap wallet and apple pay, and then tap express.

3. Select a card and use your apple watch password for authentication.