70 dollars! The quotation of MediaTek Tianji 1000 was exposed: only half of the price of Qualcomm 5g solution? 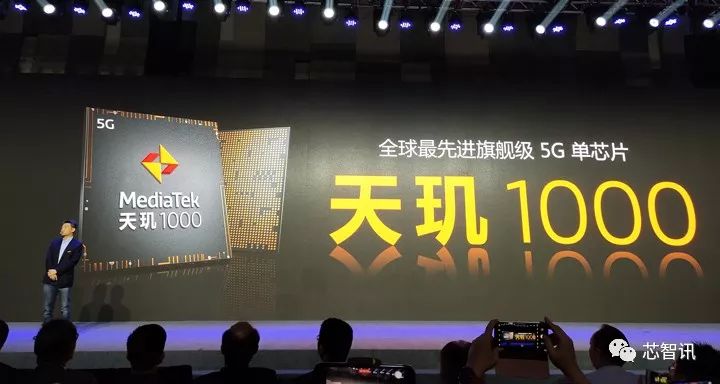 (a detailed introduction of MediaTek Tianji 1000 is here: it has won more than ten world first places! MediaTek takes Tianji 1000 to enter the high-end market again: oppo may be launched

Recently, according to the news, MediaTek has started to offer customers about Tianji 1000 at a price of about 70 US dollars (about 492 yuan), which is about 50 US dollars higher than the previous estimate of the industry. However, this is similar to the price information obtained by smart core before. In addition, it is said that Tianji 1000 also has a high-frequency version, which costs about $70-80.

Although many current 4G SOCS only need $10-20, according to smart core, the price of MediaTek P90 was about $16 before. So it looks like the $70 Tianji 1000 looks expensive. But 5g is not just 1g more than 4G. In order to support a higher transmission rate, the cost of RF front-end increases a lot. Moreover, Tianji 1000 is positioned as a high-end flagship chip, which adopts 7Nm technology and arm's latest cortex-a77 CPU and mali-g77 GPU core IP, so the cost is further increased.

Even so, it is still much cheaper than Qualcomm's flagship chips. According to the information learned by smart core, the price of snapdragon 855 + before was as high as about $65, while the price of snapdragon x505g baseband chip is about $40. Therefore, the cost of Qualcomm snapdragon 855 plus snapdragon X50 is about $115 (about RMB 810). If snapdragon X50 baseband is added, the price will undoubtedly be higher. Of course, as a 5g SOC integrated with 5g baseband, the cost may be lower in theory than that of the separate scheme. By contrast, it's not expensive to sell a $70 MediaTek Tianji 1000, only a little more than half of the current Qualcomm 5g solution.

In addition, it should be pointed out that at present, the mobile phone market has been increasingly concentrated in the hands of several large factories in the head, which have strong bargaining power. Therefore, each of them will negotiate with MediaTek in terms of price separately, so the specific purchase price will also have some differences, which is likely to be lower than $70. So, the $70 price spread out online is just a reference.

It is understood that Tianji 1000 (mt6885), the first 5g SOC chip of MediaTek, has been mass produced in this quarter and shipped at the end of this year, which has been adopted by oppo, millet and other manufacturers. According to Taiwan's economic daily, the second 5g chip mass produced by MediaTek in the second quarter of next year will be adopted by Huawei. It is worth noting that Zheng square, President of Huawei's third product line of mobile phones, also sent a congratulatory video at the previous conference of MediaTek Tianji 1000. This also seems to indicate that the two sides will cooperate on 5g mobile phones. 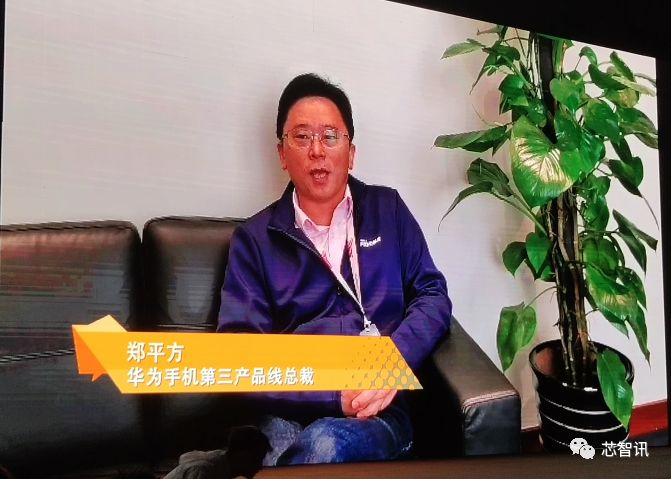 According to the information disclosed in the media interview, MediaTek plans to ship 60 million 5g chips next year. Obviously, MediaTek is very optimistic about the market performance of its 5g SOC next year.