MediaTek 5g chip, Tianji 1000, a booming partner, has been asking for solutions

Recently, the 5g SOC Tianji 1000 released by MediaTek has aroused strong market attention. This positioning flagship 5g chip, with its powerful performance, has surpassed its competitors of the same level as Qualcomm 855 and Kirin 990, and has won several world's first laurels, which can be called the strongest 5g chip at present. Thanks to the high praise of Tianji 1000, there are more and more manufacturers who are interested in cooperation at present. The insiders even reveal that customers have already made a lot of money to open a case, trying to seize the 5g market upsurge.

Tianji 1000 won many of the world's first places, and MediaTek became a big black horse in 5g Market

MediaStor, the world's biggest market focus, is a stunning chip. First of all, it adopts a 7-nanometer process technology, which not only integrates the 5G base band, is perfectly compatible with 5G/ 4G/ 3G/ 2G, but also supports the SA (independent networking) and the NSA (non-independent networking), and the unique 5G 5G dual-card dual-standby and the support of the Wi-Fi 6 standard and the like. 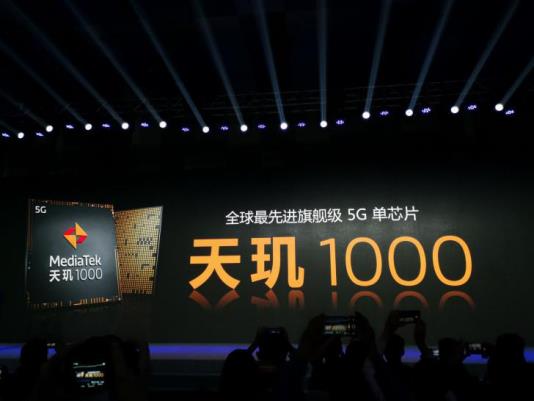 Tianji 1000 is the first chip in the world to support 5g dual carrier aggregation, which also improves its 5g coverage by 30%. According to the data, under the sub-6ghz band, Tianji 1000 has the highest downlink speed of 4.7gbps and the highest uplink speed of 2.5Gbps, making it the fastest 5g chip at one stroke.

In addition to the network, the performance of Tianji 1000 is also very strong, including the world's first arm cortex-a77 architecture, integration of the latest mali-g77 graphics processor, plus the new independent AI processor APU 3.0, etc. the scores in rabbit running score are 511363, geekbench's multi-core performance is over 13000, Zurich's AI running score is up to 56158, many projects are far away Far surpassing the snapdragon 855plus, it has become the most powerful 5g chip at present.

Tianji 1000 is highly concerned by the market, and the manufacturer is seeking to open a case with heavy money

The release of MediaTek Tianji 1000 has given 5g smart phone market a strong shot, and major mobile phone manufacturers have also responded positively to this. For example, according to the news, the red rice K30 that Xiaomi will release in December is likely to launch Tianji 1000 chip, in addition, oppo and vivo will also launch 5g smart phones based on Tianji 1000 chip, and Huawei also said MediaTek is its long-term partner. 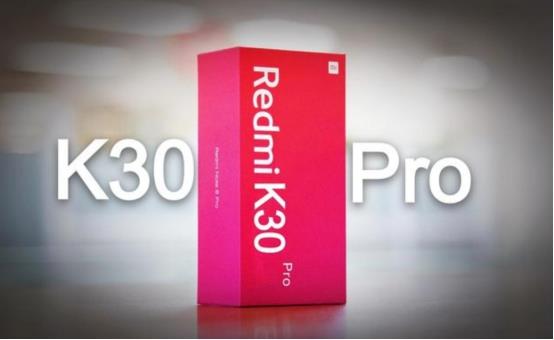 In addition to the well-known first-line mobile phone brand, people in the industry have also said that several manufacturers have been seeking cooperation with Tianji 1,000 cases and even offered more than$100. In contrast to the same period, the QUALCOMM 5G solution not only uses the external idea(Xiaolong 855 Xiaolong X50), but also does not support independent networking, but even though the overall offer has exceeded$120, compared with the strong competitiveness of Tianji 1000.

It's worth mentioning that Cai Lixing, CEO of MediaTek, recently revealed that in order to develop 5g chips, MediaTek has invested more than NT $100 billion, which can be described as a blood cost. With the release of Tianji 1000, the market demand for NSA / SA and 5g dual-mode mobile phones will be solved. Of course, more importantly, Tianji 1000 provides strong performance and experience, which will become the best choice for mobile phone manufacturers to achieve breakthrough in 5g era.