It's said that station B won the exclusive live broadcast right of lol global finals in China in the next three years: RMB 800 million

The video platforms involved in the auction include fast hand, douyu, Huya, etc., but they are not as high as the bid of station B.

The global finals of lol, also known as the s competition, have been held for nine times. In the last two sessions, the Chinese team from LPL won the championship, namely, the Ig team of S8 and the FPX team of S9.

For the first copyright auction transaction that could be a domestic telephone competition, some insiders think the price exceeds the expected price, can B finally pass the operation.

Considering that LOL is Tencent's. 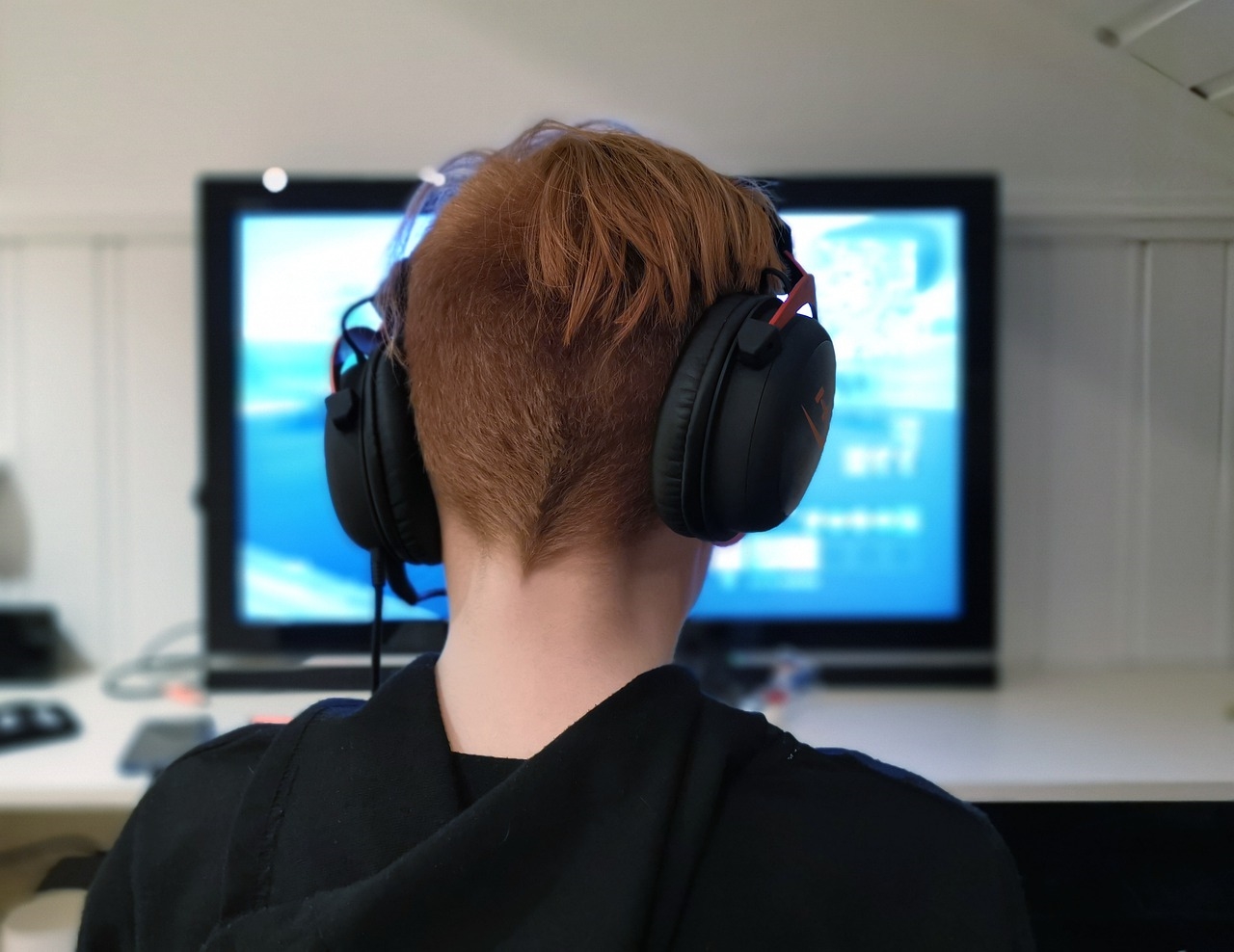