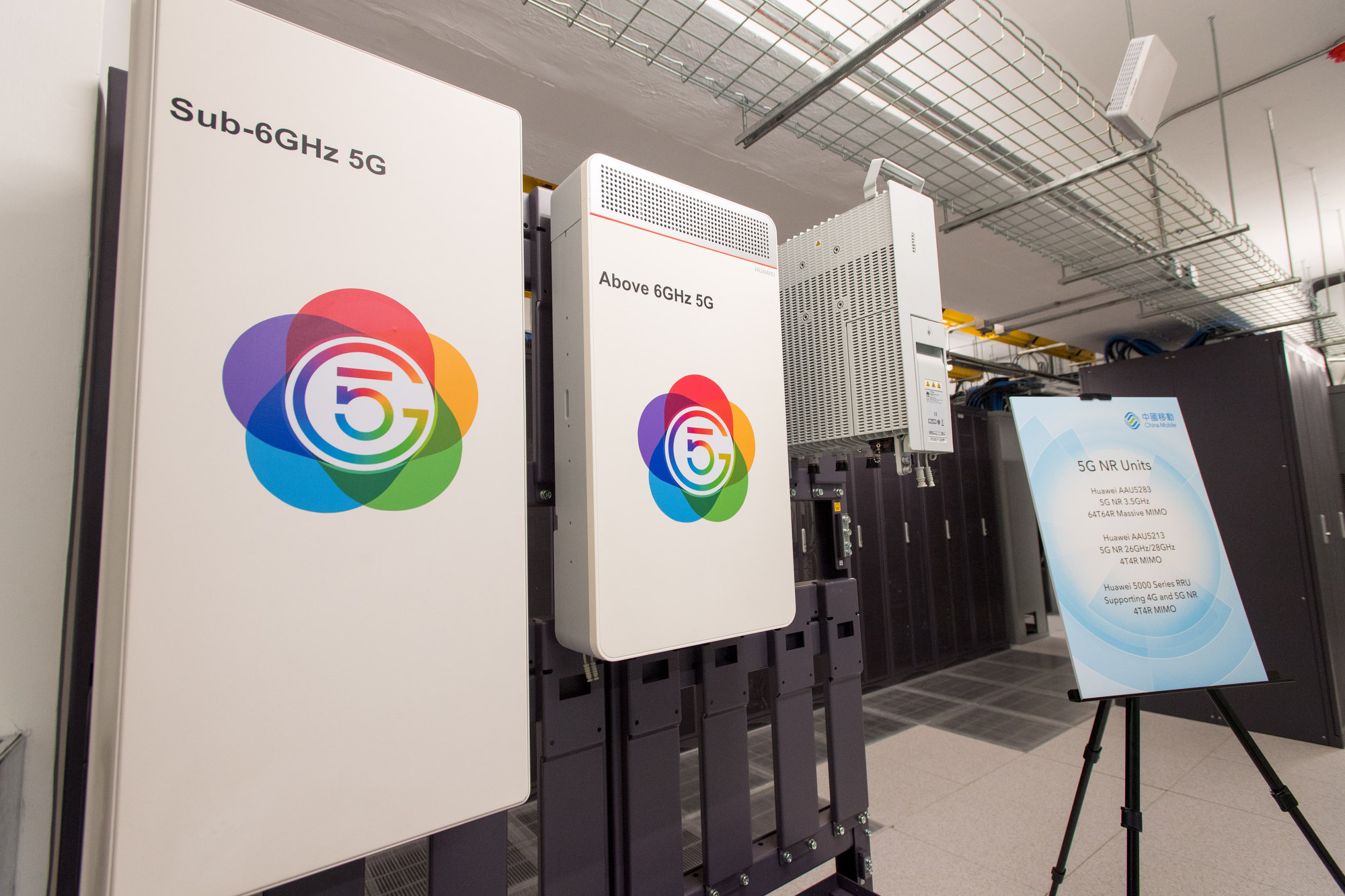 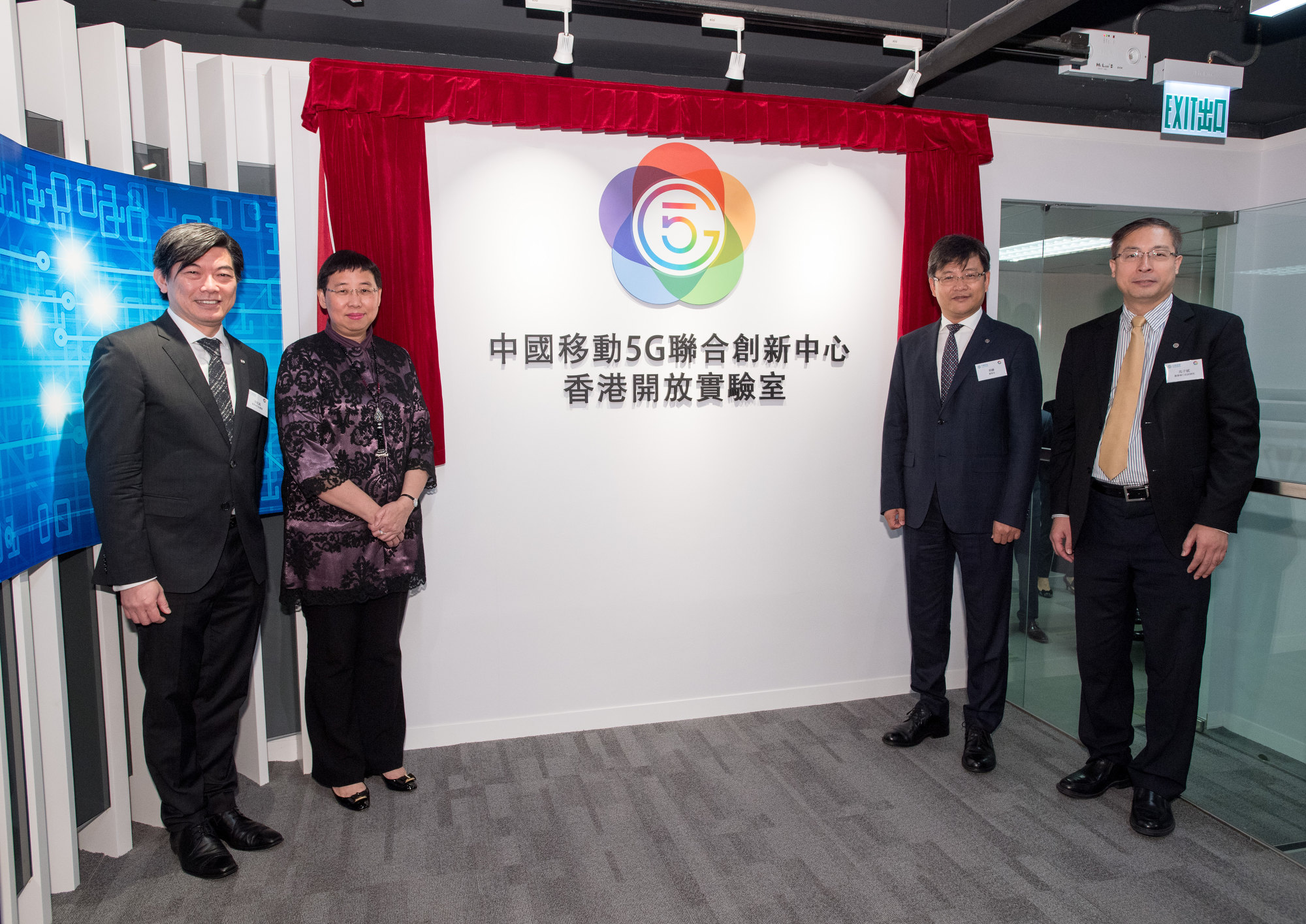 He pointed out that the company is now installing 5g devices on existing LTE base stations to facilitate the use of NSA technology to start 5g services as soon as possible.

The operator is a wholly-owned subsidiary of China Mobile Group Co., Ltd.