Four former Google employees, who were fired days before Thanksgiving, plan to file unfair labor practices charges against the National Labor Relations Board on Tuesday.On November 25 local time, Google fired four employees for "violating the data security policy", pushing the tension between management and employees to the top. 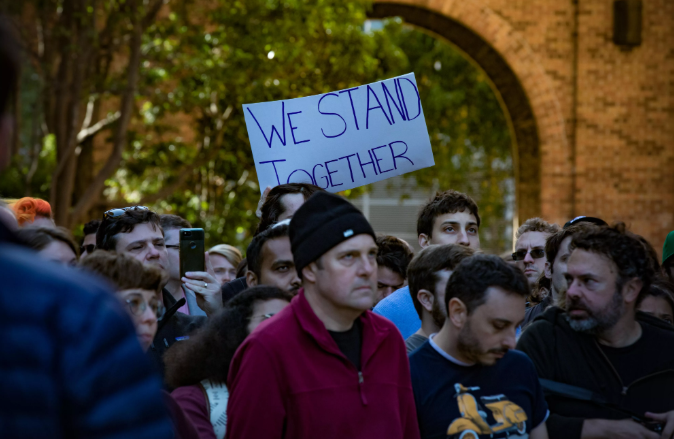 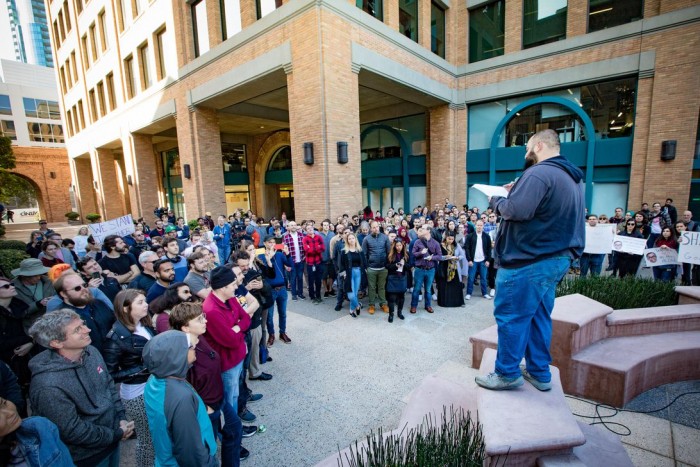 In the memo sent to employees, Google said: "appeal to four employees who systematically search relevant information and work content of others. We have always attached great importance to information security, and will not tolerate anyone's intimidation or sabotage of others, nor the disclosure of sensitive information of the company or customers."

Today, the four employees posted on media, a content publishing platform, that they plan to bring charges against Google. The four employees said they were fired mainly because they were dissatisfied with Google's efforts to organize workers.

It has also been reported that in the past two years, Google employees have been systematically protesting the company's decisions, including its cooperation with the U.S. military, the handling of executives accused of sexual harassment, and the treatment of temporary workers and suppliers.

In response to employees who are "particularly good at giving opinions", Google hired a consulting company in May 2018 to amend the company's regulations and clean up the portal. Therefore, some analysts believe that the real reason for the dismissal of these four employees is to dare to protest.