At the beginning of October, amd released the RX 5500 Series graphics card based on the new core of 7Nm Navi 14 new architecture, but it has not been retail listed, only appeared in the OEM machine, at the same time, many notebooks began to use the RX 5500m, and Apple's new MacBook Pro is a unique Pro 5500m.

Now, Jingdong Mall has quietly launched a number of Rx 5500xt, including iFLYTEK black wolf, sapphire white gold OC, Dylan red dragon, Yingtong game expert OC and Huaqing challenger. They have begun to accept reservations and will be officially sold on the day of double 12.

Specific specifications have not been released, only 8GB gddr6 memory is available, and some models also support intelligent fan start and stop technology.

It has to be said that the price is a little bit high. We need to know that the GTX 1650 super has reached 1249 yuan at the lowest and 1500 yuan at the highest. 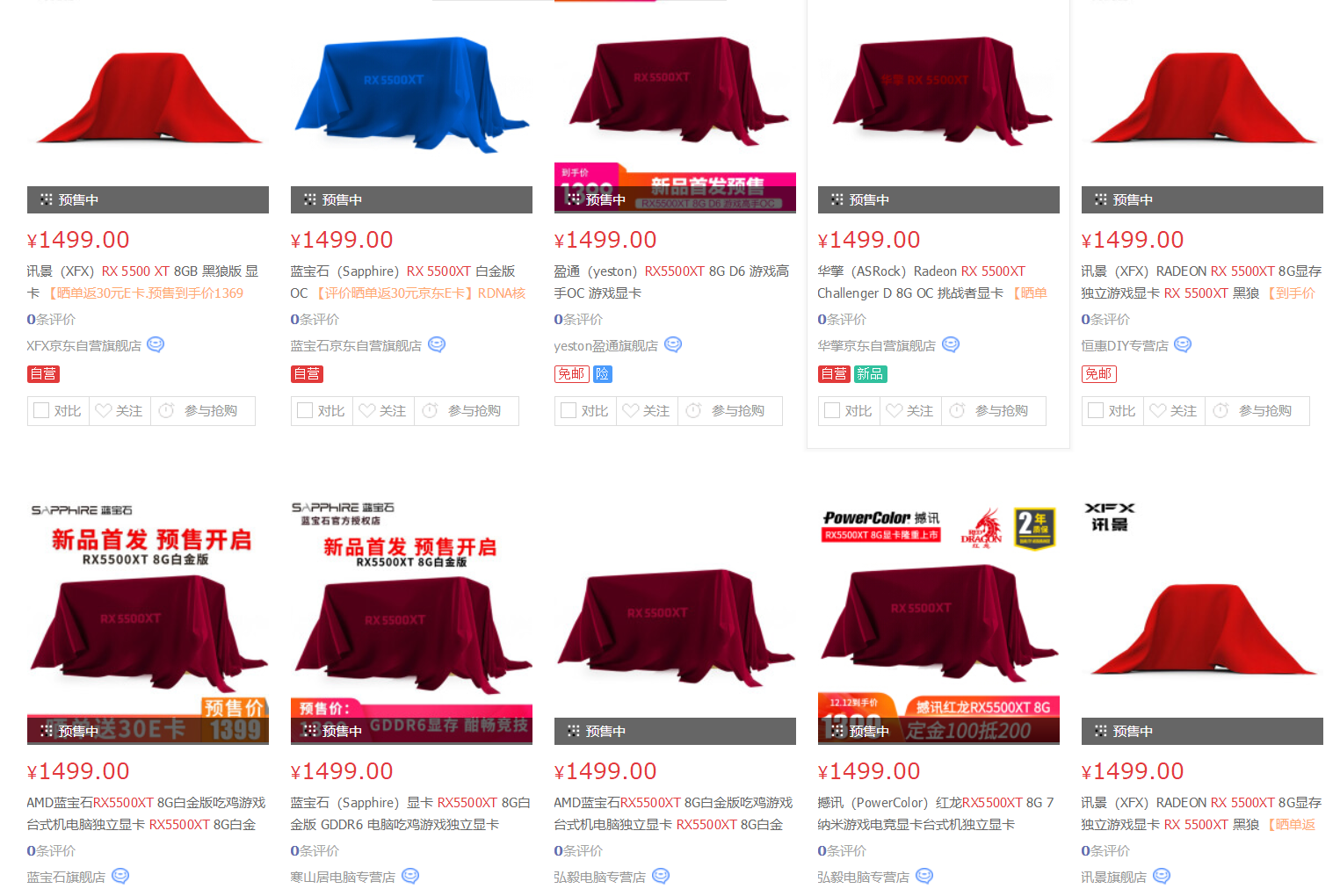 Now, RX 5500 XT is not only more expensive than expected, but alsoAccording to the latest information from foreign media, RX 5500 XT is not the complete version of 1536 stream processors, but 1408 more. It only further improves the frequency and doubles the display memory to 8GB.

Well,What about the full Navi 14 core? At least for now, it's exclusive to Apple's MacBook ProSo obviously, RX 5500 XT is also a

It is not clear whether a full version of the RX 5500 will be available for retail sale in the future. 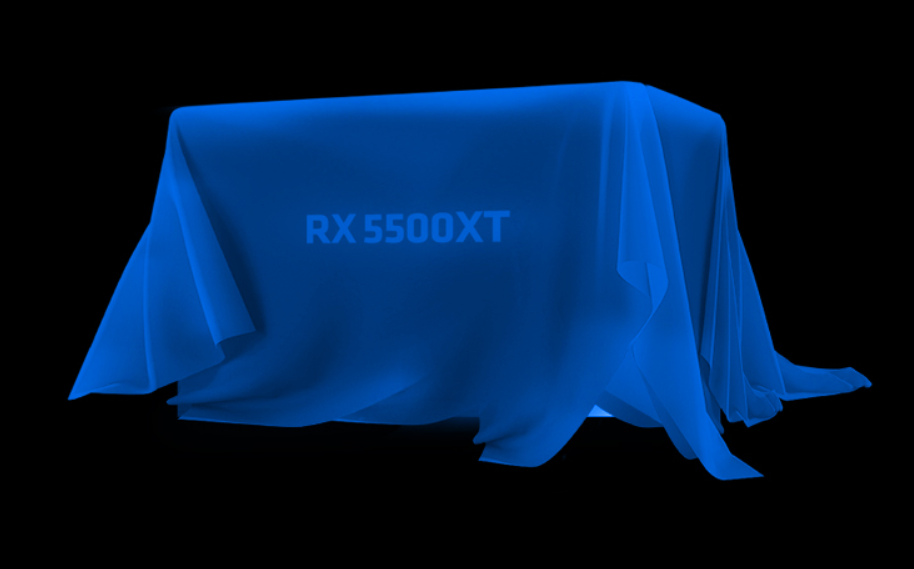