The 5g mobile phone switch will start next year: will you change it?

With the continuous improvement of the coverage of 5g network after commercial use, a large number of users need to switch.

According to foreign media reports, 5g may become one of the biggest driving forces for consumers to upgrade new equipment. According to the survey, 67% of consumers said that when 5g mobile phones are available, they may buy new ones.

According to the survey, 16% of people said that 5g function is the most important factor when they choose the next mobile phone. 26% of people consider screen quality as the primary factor, and 22% mainly make choices based on brand.

The report also noted that about a third of consumers own mobile phones that have been purchased for two years or more, and less than 60% plan to purchase new ones in the next two years.

In addition, 62 per cent of respondents said that if 5G Wi-Fi provided the same speed as optical fiber, they might replace the home Internet with 5G Wi-Fi. More than 40%

GSMA forecasts that the number of 5G users in China will reach 34 million in 2020 and 600m in 2025, accounting for 40 percent of the world's 1.6 billion 5G users, larger than the combined size of 5G users in the United States and Europe (excluding CIS). 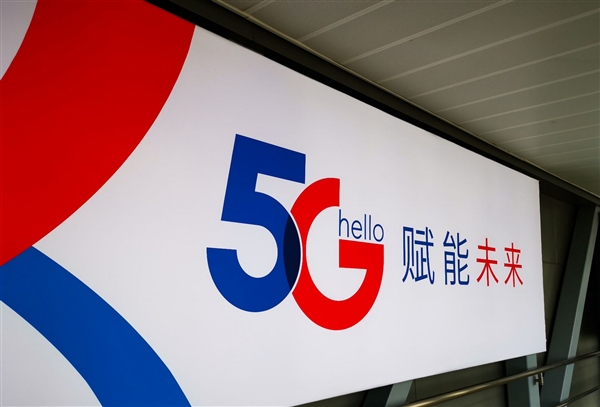