According to the monitoring data of Tencent Security Royal threat Intelligence Center, thousands of enterprises have been subjected to 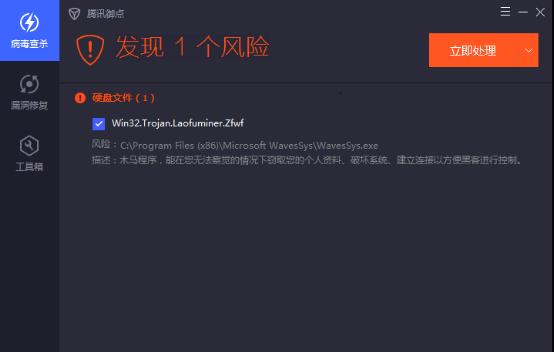 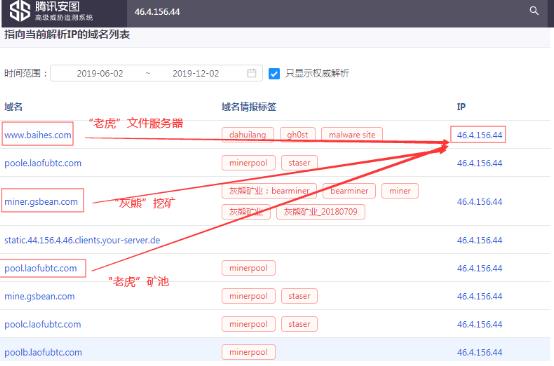 According to Tencent security experts,

With the continuous evolution of the technical means of the Mafia gangs, the core purpose of the Mafia gangs is to infect more users' computers and capture higher profits, whether it is to select the targets of attacks or upgrade the technical means. Therefore, how to resist the black industry attack has become the top priority of the daily network security construction of enterprises.

In the face of the menacing

At the same time, it is recommended that enterprise users use Tencent security advanced threat detection system, a unique Threat Intelligence and malicious detection model system based on Tencent security's massive data accumulation in the cloud and the end, which can help enterprise customers detect abnormal behaviors such as mining program outreach in advance and prevent them from unexpected.