In the Firefox 71 version for Windows platform, Mozilla introduced the "picture in picture" function of web video, providing better support for youtube, Netflix, Vimeo and other websites.Now, Mozilla has added the mute button to its nightly build of Firefox 73 for picture in picture videos.In the current Firefox stable and nightly versions, the PIP window provides a back to the original tab, which supports pause / play and close button to exit PIP mode. 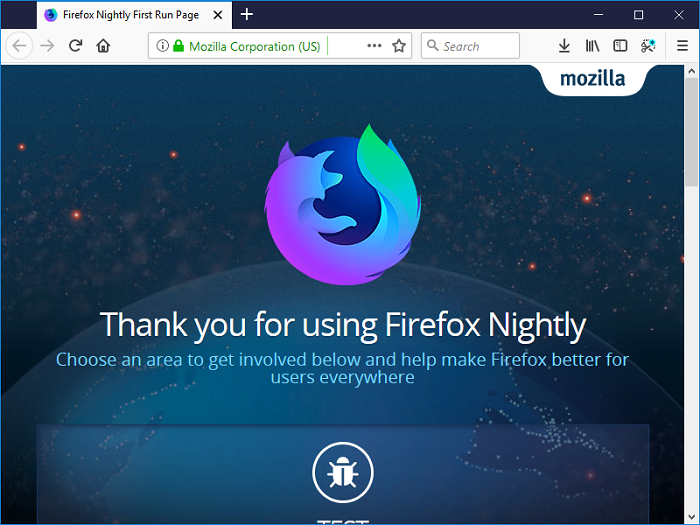 Google Chrome, by contrast, offers similar controls for picture in picture videos, even with the "mute" and "skip ads" buttons once, but now they're gone.

The good news is that Mozilla Firefox now includes video mute for mini windows in its nightly build. Interested friends can refer to the following operations:

(2) jump to the about: config tab in the address bar; 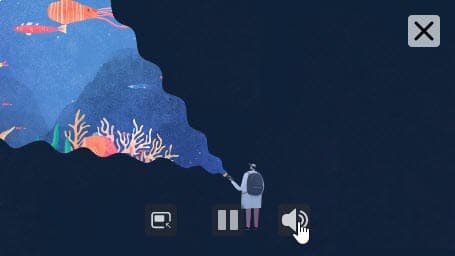 Now, you can play any video and click on the blue picture in picture icon when you visit video websites such as YouTube.

In this mode, Firefox nightly still provides options to restore the video window, pause / play, mute, and close the video.