Google search will support direct query of logistics order No.: baidu already has

However, Google, the largest search engine, announced on December 5 that it would add the function of directly querying the logistics status to its search.

It should be noted that Google has only opened the API at present, and there are not enough companies to support it, so the large-scale online time has not been announced.

Strictly speaking, the development of this function is not very difficult. Maybe foreigners are not used to paying attention to the logistics status and fail to launch it. After all, the timeliness of foreign including transportation is not as good as that of domestic. 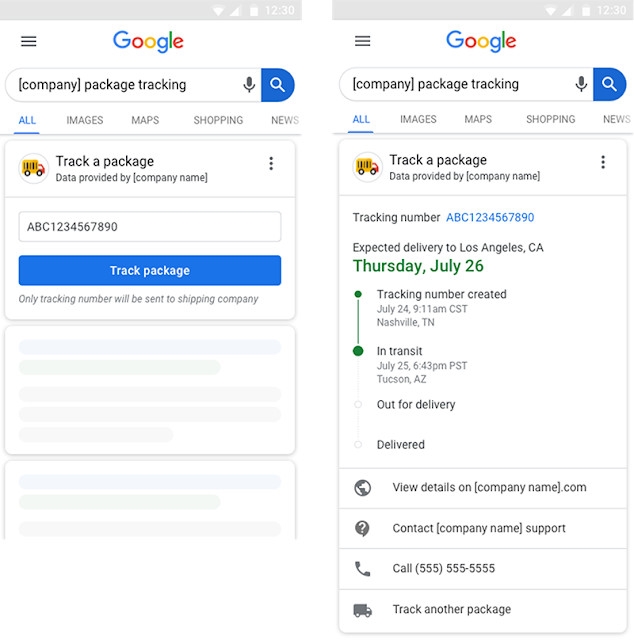 According to StatCounter, as of January 2019, Google's share of the global market is still as high as 90%. 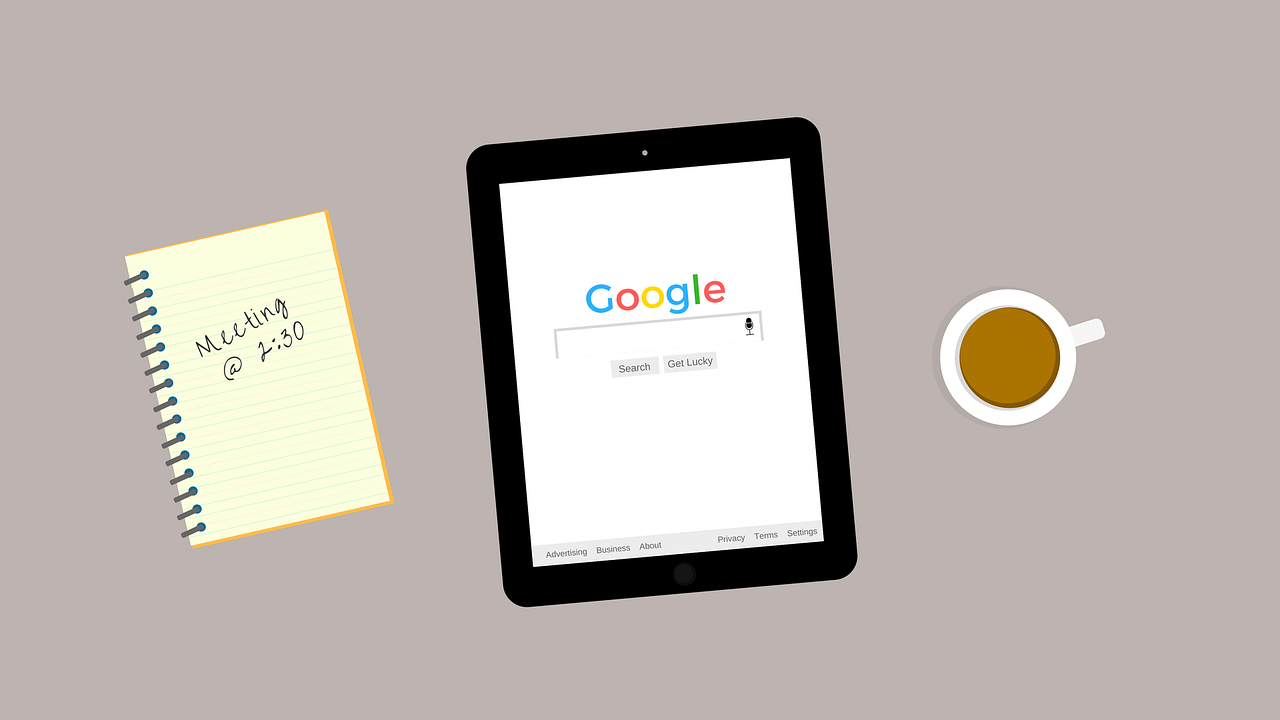