On December 5, Huawei nova6 5g, the first 5g flagship of Huawei's nove series, was officially released. The pre-sale was opened at 18:08 p.m. on the same day, and officially launched on December 12.

Huawei has also provided considerable first sale discounts for nova6 5g,A deposit of 1 yuan can be used to offset 50 yuanHuawei nova6 5G 8GB 128GB has only 3479 yuan, 8GB 256GB of hand is only 4149 yuan,What's more, there are 12 interest free installment benefits. All in all, you only need to pay 289 yuan a month to buy Huawei nova6, quite affordable. 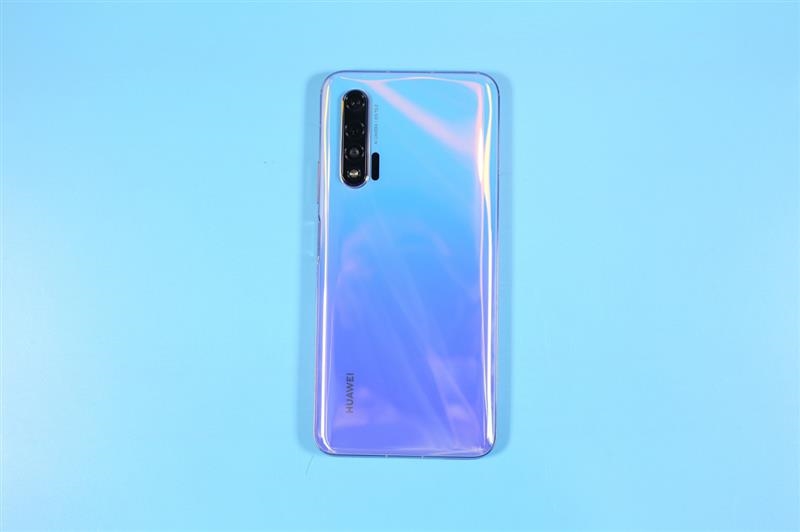 Then on December 6,The official microblog of Huawei terminal summarizes the main highlights of Huawei nova6 5g with a pictureIn any way, Huawei's nova6 5g is a very strong 5g flagship with comprehensive strength.

DxOMark, a well-known camera evaluation organization, gave nova6 5g front-end camera a score of 100 points, which is the best mobile phone so far, and none of them.

In terms of core configuration, nova6 5g adopts 6.57-inch dual pole comprehensive screen,Equipped with Kirin 990, the only commercial flagship 5g chip at presentIt has a post-position of 40 W super-wide-angle three-shot, and the battery capacity is 4200 mAh, and it supports 40W super fast charging.