The first generation of surface Book laptop released by Microsoft in October 2015 seems to be suffering from battery problems. A group of foreign users posted on the Internet that the battery was so wrapped that it broke the display screen that it could not be used. Although as of the time of publishing, Microsoft has not made a public response, but the actual solution is to make users fully acceptable, that is, to change the machine.

At least three users who have been hit by the bulge said they had explained the situation at the after-sales point and stressed that "this is the only notebook, and it needs to be able to work healthily". After that, the official replaced it directly. 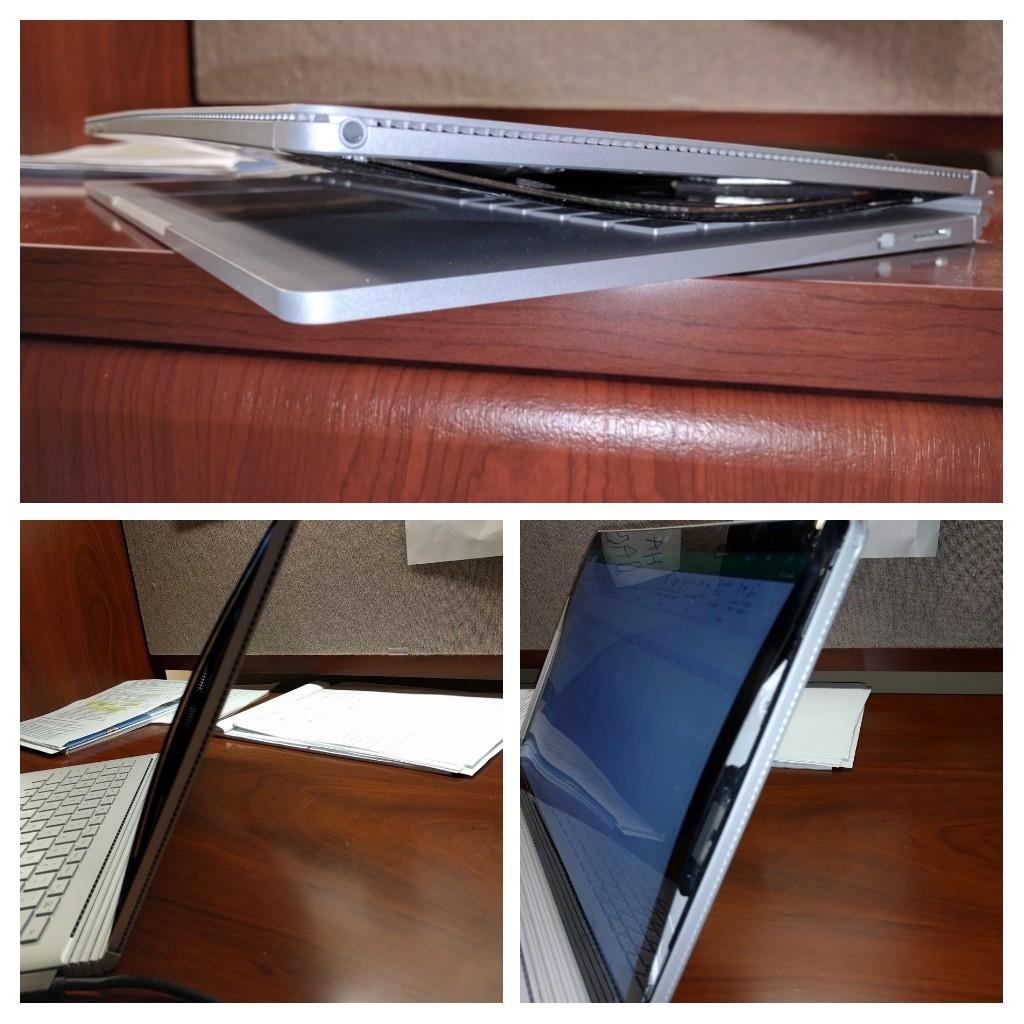 Related news
Microsoft's surface bucket: Book3 performance increases greatly, GO2 screen is bigger
The big update of Microsoft's surface: the surface Book 3 is coming, and the new noise reduction headset
Hot news this week
Yao Ting, a "gifted girl" who won Huawei's 1.56 million yuan annual salary, responded: what does salary not mean
Qualcomm lobbied the US government to lift the ban on the sale of components to China
Tencent re racing e-commerce, but does not want to make the next pinduoduo
Tencent's response to wechat ban issued by the United States: under evaluation
Xiaomi 10 supreme commemorative edition press conference Lei Jun's live rehearsal
Wechat in Apple's Google App store may be banned. What if wechat can't be used on iPhone
Ali 88vip bought value: you can get Netease cloud music black glue annual card for free
Tencent launched the largest school recruitment in history, and these positions are most popular
The United States blocked tiktok and wechat one after another: This is the real purpose!
Votebymail is dedicated to helping American voters easily apply for postal ballots
The most popular news this week
The Supreme Court of New Jersey ruled that suspects could be forced to unlock passwords for smartphones
Google brings earthquake detection and early warning capabilities to Android devices
US $765 million loan suspended Kodak shares on "roller coaster"
Mozilla to lay off 250 jobs after covid-19 pandemic affects revenue
A new patent shows that Apple Watch antenna can be moved to improve signal quality
Lei Jun gave a 4-hour speech on Xiaomi's 10th anniversary
Lei Jun gave a 4-hour speech on Xiaomi's 10th anniversary
The second half of Xiaomi's 10th anniversary speech
"Go ahead" of Xiaomi 10
The world's first mass-produced transparent TV: millet transparent TV price: 49999 yuan