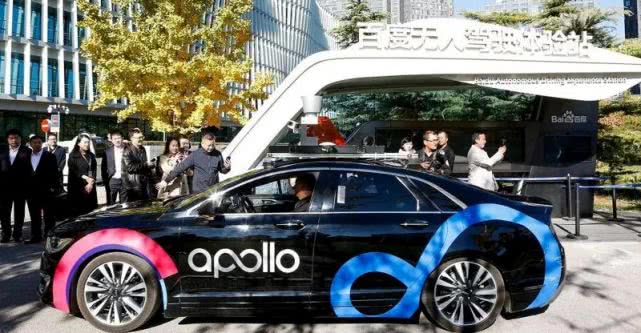 Tencent technology news, Dec. 6 news, baidu Apollo has recently upgraded its organizational structure. In addition to the upgrading of the original business groups such as automatic driving and Internet of vehicles, it has added an intelligent transportation business group.