AMD: sharp dragon will continue to add core as long as the software keeps up

In recent years, AMD processors have been working on

Mark papermaster, amd CTO, said in an interview that in his opinion, there is no ceiling for the number of processor cores in the mainstream market, because the software is catching up quickly and can make full use of the advantages of multi-core and multi thread more and more, so in the short term, AMD will not be satisfied.

He also acknowledged that to increase the number of cores, we must be careful to avoid waste and do a good job in software cooperation, which is a balance and will continue.

Papermaster says,Infinity fabric high-speed interconnection bus will continue to evolve to meet the requirements of higher bandwidth technology standards, such as ddr5, PCIe 5.0.

In addition,Papermaster denies four thread technology, AMD is not engaged in this for the time being. 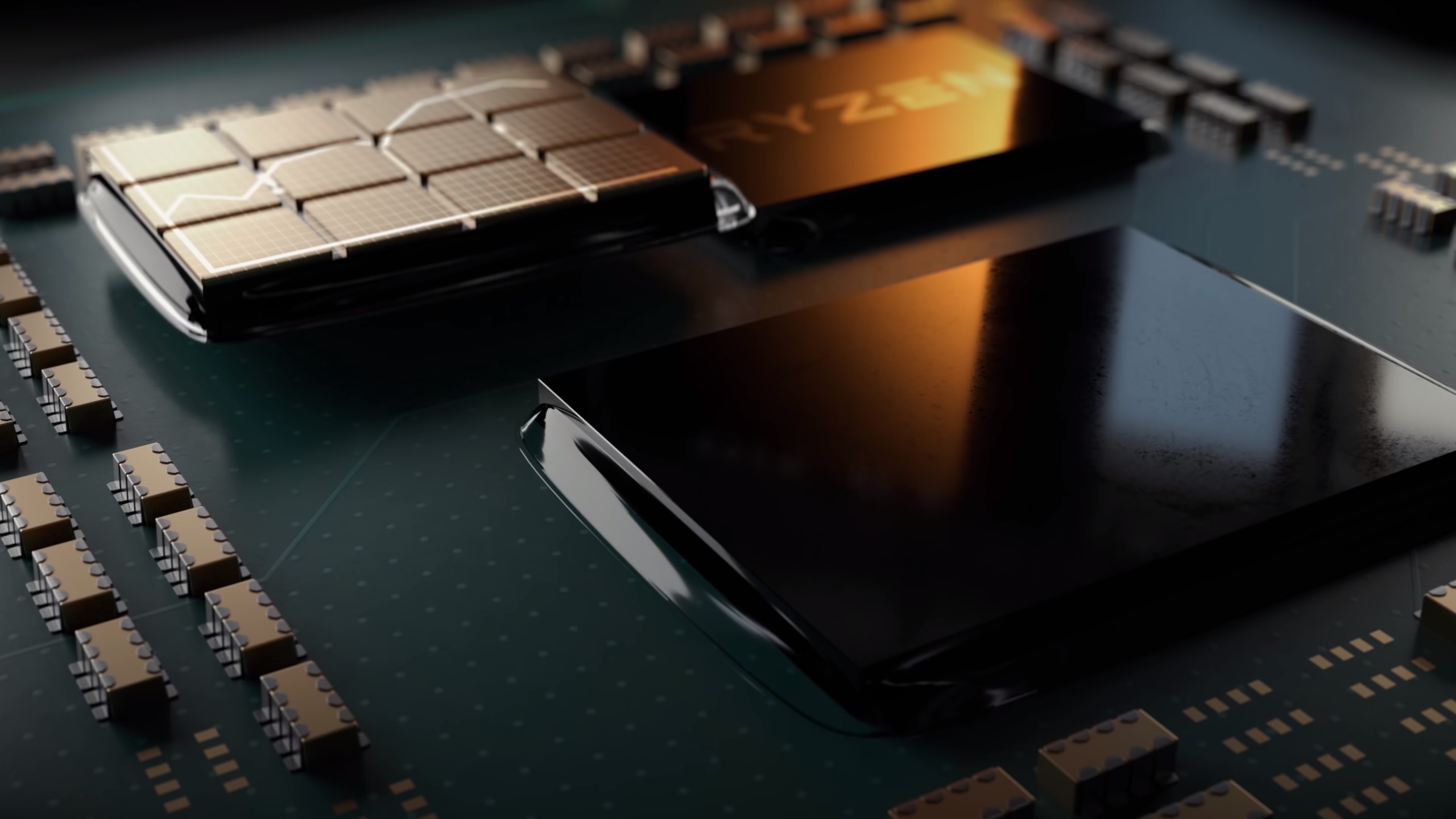 Related news
A thousand years of hard work and strong look at the great development of AMD 50 years
Interpretation of AMD New Architecture with Ten Thousand Words and Long Texts
Amd users can now download the radeon software through the Microsoft Store (Figure)
Free and open source amd releases a new physical library femfx: optimizing multithreaded CPU
Front hard Gang! AMD to Intel
New tweets and old tweets can also be linked together
Hot news this week
Yao Ting, a "gifted girl" who won Huawei's 1.56 million yuan annual salary, responded: what does salary not mean
Qualcomm lobbied the US government to lift the ban on the sale of components to China
Tencent re racing e-commerce, but does not want to make the next pinduoduo
Tencent's response to wechat ban issued by the United States: under evaluation
HP shadow Genie 6 top equipped with sharp dragon version: the highest graphics card is still RTX 2060
Xiaomi 10 supreme commemorative edition press conference Lei Jun's live rehearsal
Wechat in Apple's Google App store may be banned. What if wechat can't be used on iPhone
Ali 88vip bought value: you can get Netease cloud music black glue annual card for free
Tencent launched the largest school recruitment in history, and these positions are most popular
The United States blocked tiktok and wechat one after another: This is the real purpose!
The most popular news this week
The latest statement by the founder of SMIC: the ability of the United States to restrict China is not so strong, but it should not be taken lightly
Don't do the next TikTok Zoom Give up China and choose India
Google: making 34 billion dollars a year can't stop the middle-aged crisis
Xiaomi 10 supreme commemorative version DxOMark results announced: 130 points won the first place in the world
Xiaomi's "black light factory" exposed: fully automated production of one million mobile phones a year
Lei Jun personally promised: surging chip did not give up!
120W wired, 50W wireless second charge: Xiaomi 10 supreme commemorative edition 40 minutes full
The Enlightenment of Microsoft's 28 year "Chinese style survival"
16GB memory, 120W second charge, 120Hz screen Xiaomi 10 supreme commemorative edition debut
Can SMIC get rid of American technology? Officials are speechless