According to foreign media MS poweruser, the U.S. government announced at the end of October that it had awarded Microsoft a huge $10 billion cloud computing contract - joint enterprise defense infrastructure (Jedi). Amazon then sued the Pentagon in the U.S. Federal Claims Court to award the contract to Microsoft.At the relevant first hearing, some details of Amazon's complaint to the court were exposed. 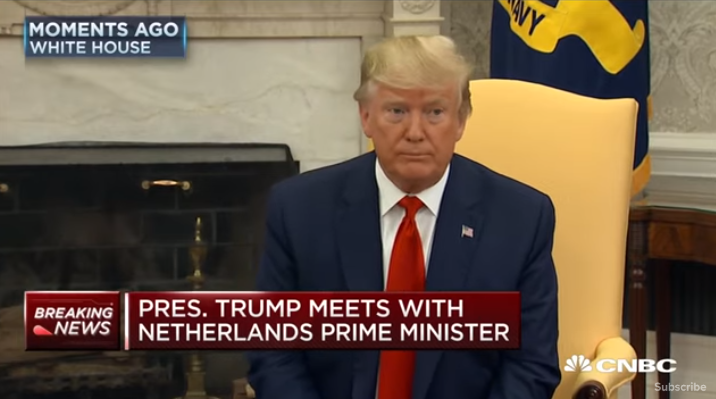 "The Jedi contract was finally awarded to Microsoft, although the plaintiff is characterized by its rich experience, advanced technology and a record of successful handling of the most sensitive government data," judge Patricia Campbell Smith summed up the complaint in a conference call.

In Amazon's Jedi sealed complaint, Amazon asked the judge to stop the defense department from continuing to execute the contract and wanted to restart the bidding process.

'"According to the plaintiff, the Ministry of Defence has not been able to fairly believe (Amazon) 's technological advantage, not only as a result of arbitrary and volatile decision-making, but also the plaintiff's view that the procurement process is compromised and is negatively affected by the bias. The President, Donald Trump, publicly opposed the plaintiff.",' said Patricia.

Andy Jassy, chief executive of Amazon's Web services, said: "we strongly believe that it has not been fairly adjudicated. I don't think you will make a final decision if you make a really objective and detailed comparison of the platform. "

Microsoft has been trying to maintain its competitive edge, only commenting: "we did our best in the rigorous Jedi assessment process and thank the Department of defense for choosing Microsoft."

"We believe that the facts will show that they (DoD) are running a detailed, thorough and impartial process to determine that Microsoft can best meet the needs of the soldiers," Microsoft said in an email statement

In addition to the value of the contract, the work is particularly important because it is expected that other departments will follow the Pentagon's lead and upgrade their infrastructure in the future.