Su Zifeng, amd CEO, was selected as Bloomberg's 50 person of the year. This summer, there was a rumor about his resignation 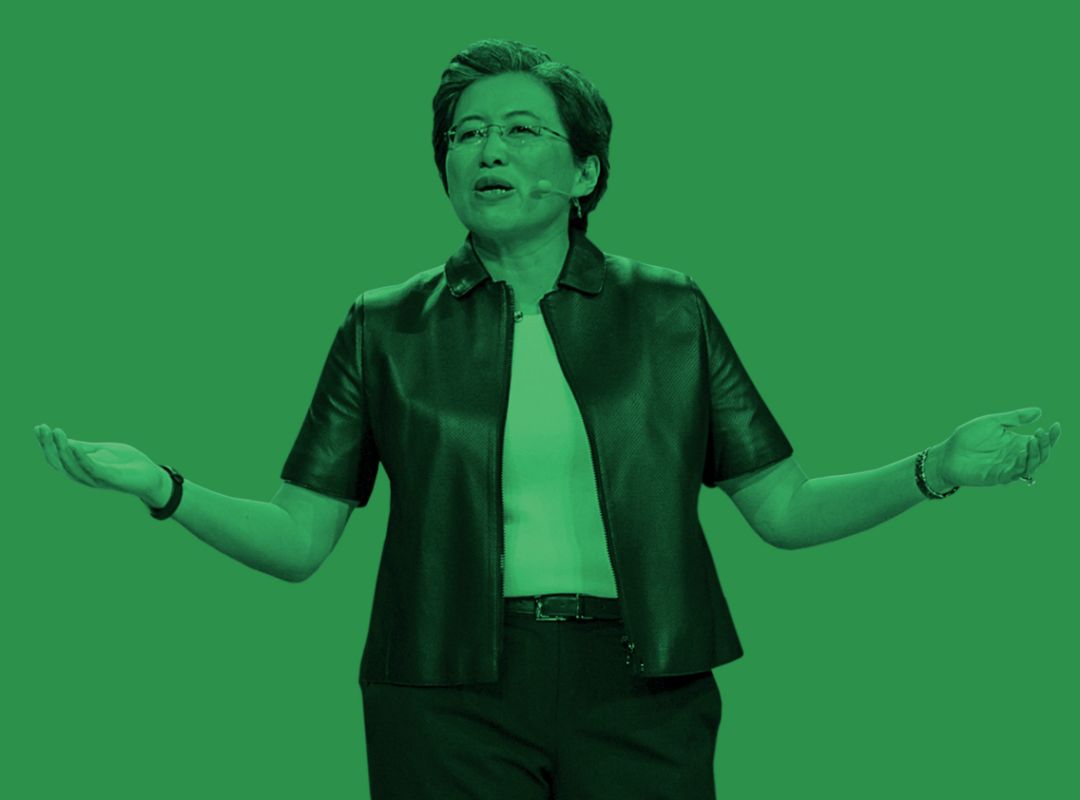 "The selection criteria for the list are from finance, fashion, technology and trade," said Mr. Bloomberg.

For AMD, the past year has been gratifying. After years of being shadowed by Intel, the popularity of AMD processors has soared. As a result of this success, amd chief executive Lisa Su was named on the list of Bloomberg 50 outstanding people in 2019. 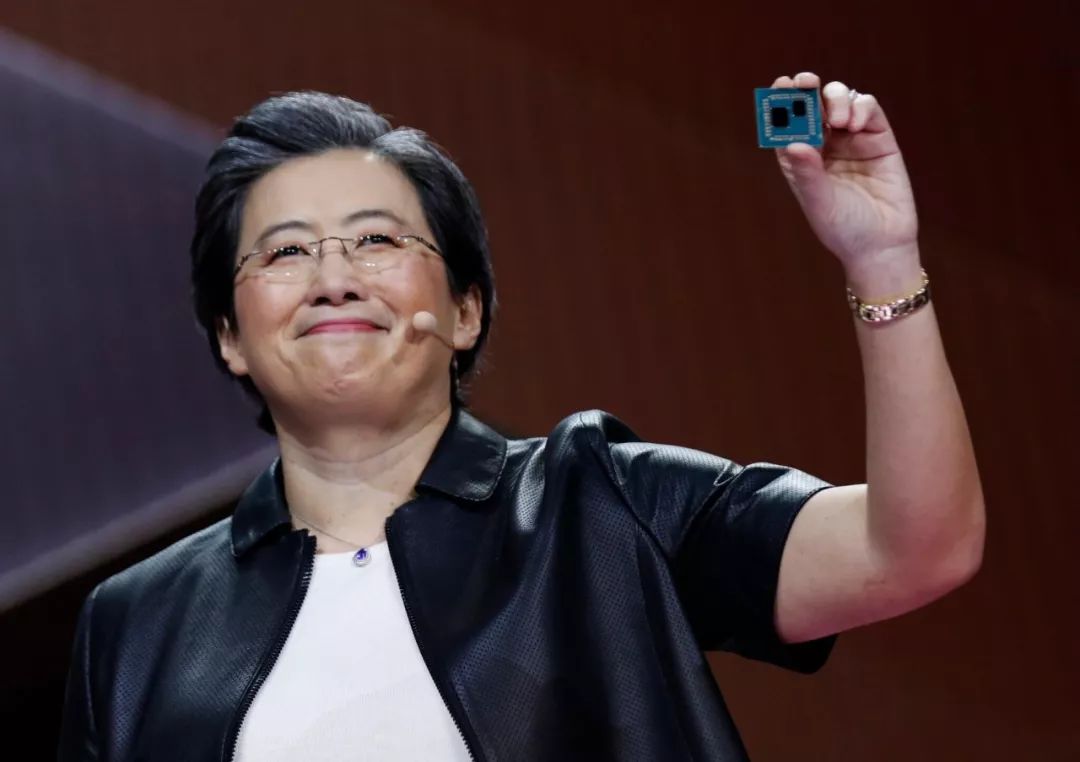 Over the past year, AMD's processors, led by Su Zifeng, have challenged Intel in terms of price and performance, providing consumers with reliable alternatives, and the company's share price has risen 90% in the same year. At the time of Intel's efforts to develop a 10 nanometer process, AMD is already planning to bring its 7 nanometer chip to the market. At present, Google, Microsoft and Amazon are already using AMD's 7Nm server chip.

Since the introduction of Zen architecture two years ago, amd has been eroding Intel's share in the CPU market. More and more customers choose ryzen as an alternative product to Intel. A recent survey shows that60% of people in Europe prefer AMD's processors, up 50% over the past two years.

AMD's popularity has also been shown in other areas. Eight of Amazon's top 10 best selling processors in the U.S. have recently been occupied by ryzen CPUs; currently, it occupies all of the top 10. As analysts and steam hardware surveys show, amd continues to stand out from all Intel products. 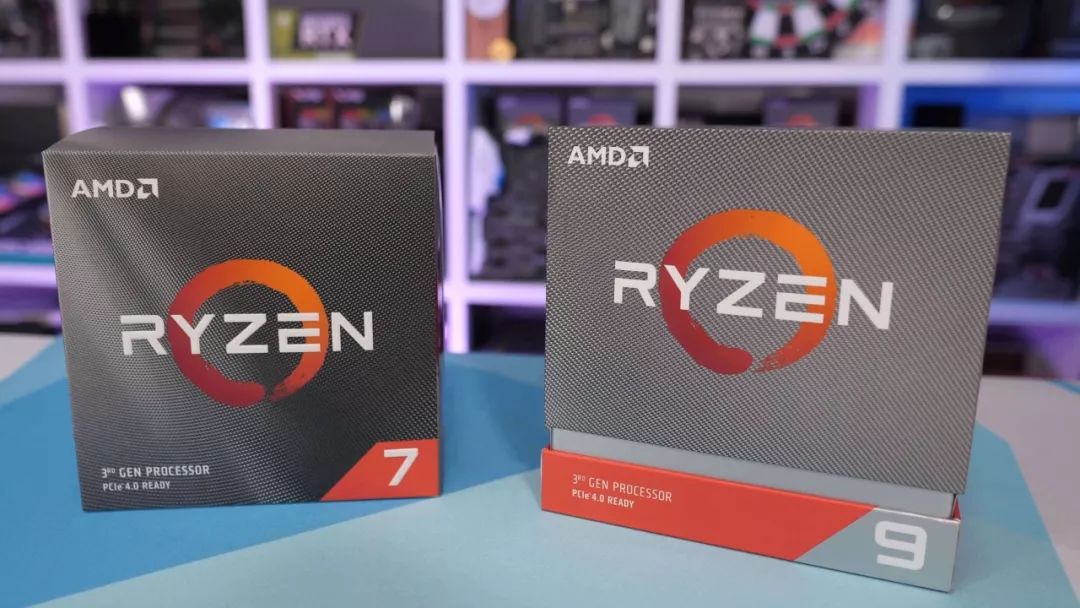 Now it's really AMD's boom, and Intel's troubles continue. Under the leadership of Su Zifeng, the rapid development of the company will continue in the future.

Born in Taiwan, Su received his Ph.D. from MIT, then worked for Texas Instruments and IBM. She took over AMD in 2014. Five years later, the company, though unable to overtake Intel, accounted for 96.6% of the server processor market. But her solid leadership has made amd a reliable alternative to Intel's long-term reliance on large customers. Over the past 30 years, Intel has been an industry leader in improving chip capacity and performance and reducing costs.However, when Intel introduced the 10 nanometer processor in 2017, suzifeng found the opportunity.

Amd announced in August that its 7Nm server chips were ready for use by Google's cloud services. Microsoft and Amazon are also amd customers.

I. recently, it was said that I was going to leave my job, and Twitter's speed of light refuted rumors, which was praised by netizens

But in August this year, foreign media have also been exposed to AMD's CEO, Su, to quit, to IBM to be the second one.

The news came from a reporter from wccftech, Usman Pirzada, who revealed that the article said that he had mastered it.

In addition, the article also mentions AMD's preparation for finding a successor to the CEO, and indicates that the most likely successor is Rick Bergman, former CEO of Synaptics. It has a nose and an eye.

However, only two hours after the news was released, Su Zifeng gave a clear reply on Twitter:Rumor!

Netizens have a sigh of relief, saying that you'd better not leave. This twitter message area is filled with the atmosphere of AMD post bar (manual squint).

After all, the decision to leave AMD, which was brought out from the trough and is now thriving, and return to the old employer is really a bit unreasonable. This time, he was selected as Bloomberg's 50 year character, and received the affirmation and expectation from the famous media. I believe that Su Zifeng and AMD will bring us more surprises in 2020.