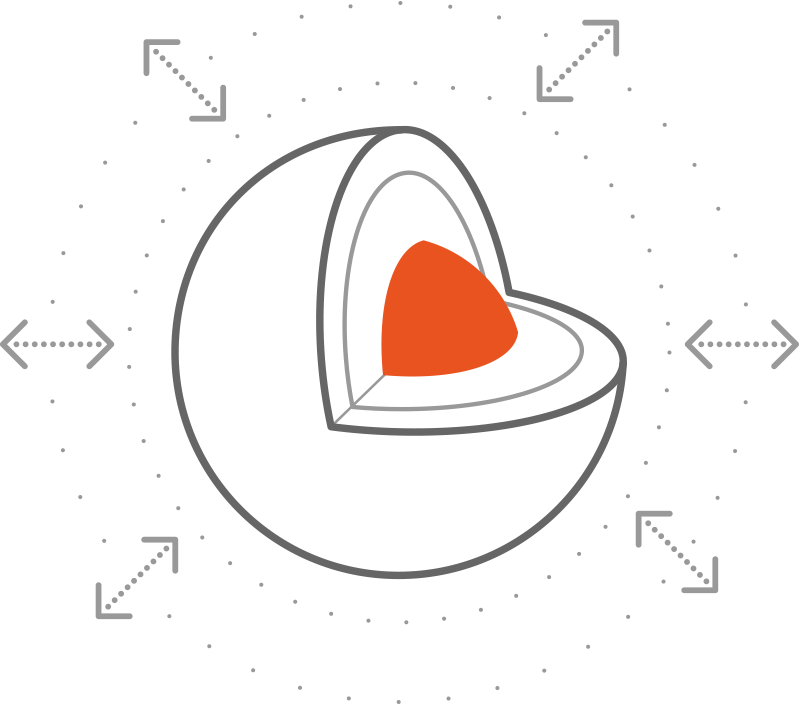 It is reported that up to now, AWSUbuntuThe image always uses the normal Linux kernel, and whenever a new security update is available, it will be updated. With the new rolling model, the kernel in the Ubuntu AWS image will get all the latest fixes, performance tuning and security patches from the upstream as soon as they are available upstream.

The rolling kernel model will be applied to Ubuntu 18.04 lts (bionic beaver) Amazon machine images, which upgrades users from the regular Linux 4.15 kernel to the Linux 5.0 kernel of Ubuntu 19.04 (Disco dingo) distribution. It can be used as a preview of Linux AWS edge kernel and is recommended only for non production deployment.

Users who want to install Linux 5.0 rolling kernel on Ubuntu AWS machines need to run the following command in the terminal window. After a successful installation, the computer must be rebooted using the second command set listed below, and after the reboot, you can use the third command below to see which kernel is running.

In addition, if you don't want to use the scrolling kernel and want to switch back to the regular Ubuntu 18.04 lts kernel, all you have to do is run the commands listed below and restart.