Huawei terminal will be equipped with Hongmeng system in the whole line next year, except for mobile Tablet PC

[techweb] on December 8, Huawei's global flagship store was full of people. Wang Chenglu, President of Huawei's consumer business software department, showed up in Shenzhen Vientiane Tiandi store to give a performance of emui10. Wang Chenglu said that next year, in addition to mobile phones, tablets and computers, other terminal products of Huawei will be fully equipped with Hongmeng system, which will be promoted simultaneously at home and abroad; the full open source of Hongmeng system will also be officially opened in August next year. 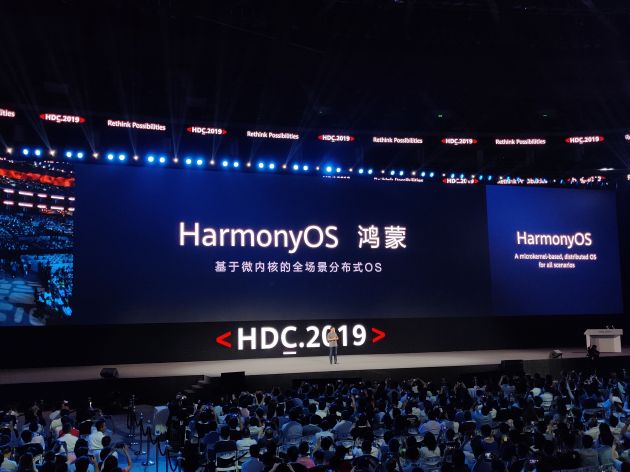 On the issue of Hongmeng system, he stressed once again that Huawei will still give priority to Android and only use Hongmeng when it can't use it. In addition, Hongmeng system is also in the process of continuous improvement and maturity. It is expected that Hongmeng system will be fully open-source in August next year.