Quantum computing is a hot research area. IBM launched commercial systems and computing centers on CES last year. In the early industry and IBM's competition, Google claimed a quantum advantage. Amazon's Web Services outline a quantum market. However, the demand for quantum computing means that most of the consumption will be realized through the cloud. 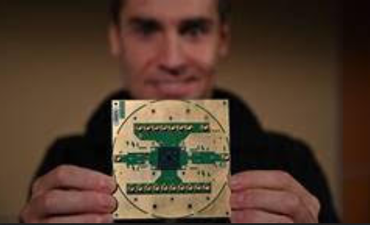