Intel said that horse ridge is based on Intel 22 nanometer FinFET technology, and Intel and qutech (jointly founded by Delft University of technology and the Netherlands National Academy of Applied Sciences) jointly developed horse ridge. The control chip was built inside Intel and officials say it will greatly improve Intel's ability to design, test and optimize commercially viable quantum computers. 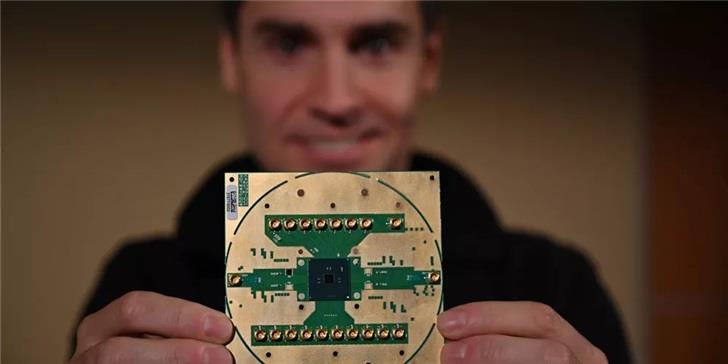 Intel said in a press release that with horse ridge, Intel has fundamentally simplified the control electronics needed to run quantum systems. By replacing these huge instruments with highly integrated system on chip (SOC), the system design will be simplified, and complex signal processing technology will be allowed to accelerate the setting time, improve the qubit performance, and enable the system to efficiently expand to more qubits.

Horse ridge is a highly integrated mixed signal system chip, which introduces the qubit control into the quantum refrigerator to be as close as possible to the qubit itself.

Horse ridge effectively reduces the complexity of quantum control engineering, from hundreds of cables in and out of the refrigerator to a single integrated suite running near quantum devices.