Despite Amazon's attempts to block it, Microsoft has started recruiting developers for the Jedi contract

According to foreign media reports, despite Amazon's attempts to prevent Microsoft from continuing to implement the Pentagon's cloud computing contract, joint enterprise defense infrastructure (Jedi),But Microsoft did not suspend, and the company has begun recruiting developers for the contract.According to CNBC, Microsoft has listed more than 100 developer positions for security developers, and Microsoft "has been trying to attract talents from defense contractors and other companies, and provide employees with the necessary authorization to engage in the project.". 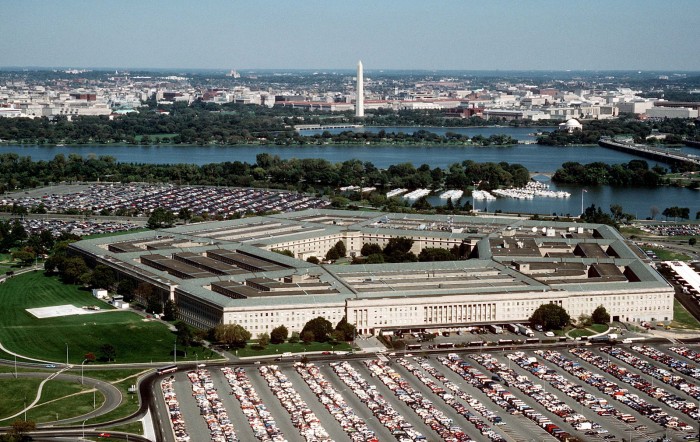 Amazon complains that President trump "launched repeated public and behind the scenes attacks on Amazon" which affected the bidding process, but the U.S. Department of defense replied that " The Department is confident in the Jedi project and will continue to work to achieve this key capability as soon as possible and efficiently in the hands of our fighters. "

In a sealed complaint, Amazon asked a federal judge to stop the DOD from continuing the contract and to restart the bidding process.

Microsoft has been trying to maintain its competitive edge, only commenting: "we did our best in the rigorous Jedi assessment process and thank the Department of defense for choosing Microsoft."

"We believe that the facts will show that they (DoD) are running a detailed, thorough and impartial process to determine that Microsoft can best meet the needs of the soldiers," Microsoft said in an email statement

Microsoft President Brad Smith confirmed:" Since the contract was awarded, what has been going on faster ".