On December 14, according to foreign media reports, Forrest norrod, senior vice president of AMD, said at a public event recently that we never dreamed of leading Intel.

In addition, Intel is experiencing delays in the delivery of personal computer CPUs. Last month, Intel said that in response to continued strong demand, we have invested a record amount of capital expenditure to increase the capacity of this year's 14nm wafers, while continuing to increase the capacity of 10nm. In addition to expanding Intel's own manufacturing capabilities, we are also increasing the use of our generation plants.

And AMD has released the use of 7nm process products. For example, AMD Ruilong Threadripper series, using 7nm

Forrest norrod said: 'we were very excited four years ago because we thought we could draw (with Intel), but we didn't dream of leading Intel.

AMD's share price reached about $42 in terms of technology and so on, and it was close to $47.5 at the highest point before the Internet bubble burst in June 2000. The current market value of AMD is about $458.26 billion. 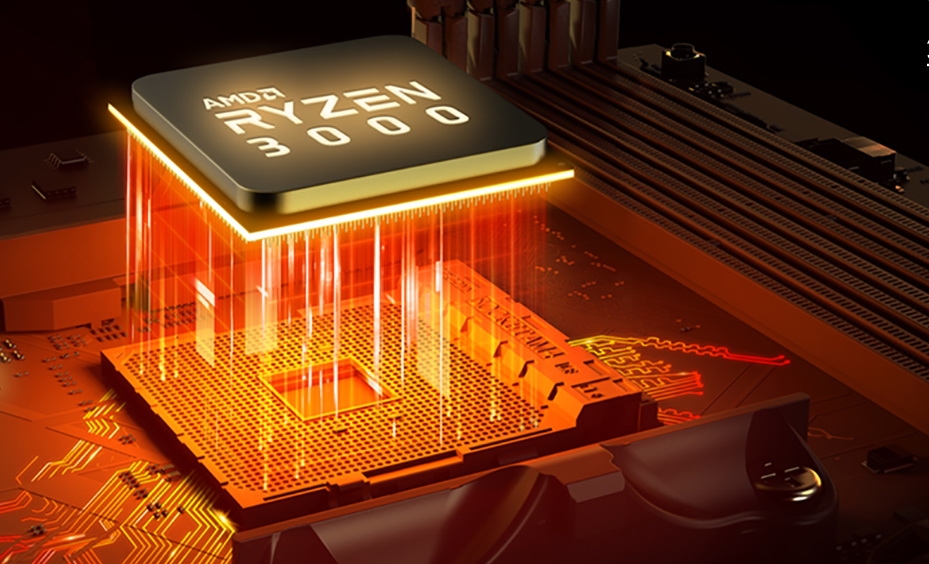