In 2019, Q3 wearable equipment delivery report was released: Xiaomi won the first place with a share of 27%

On December 14, canalys released a report on wearable device shipments in the third quarter of 2019,Xiaomi ranks first in the world with 27% market share。

According to canalys,Xiaomi shipped 12.2 million wearable intelligent devices in the past third quarter, an increase of 74.4% over the same period last year, accounting for the first place in the world with a share of 27%.

Second place Apple has 15% market share, 60% of which is apple watch series 5.

Then there are wearable mobile phone brands such as Huawei, Fitbit and Samsung. 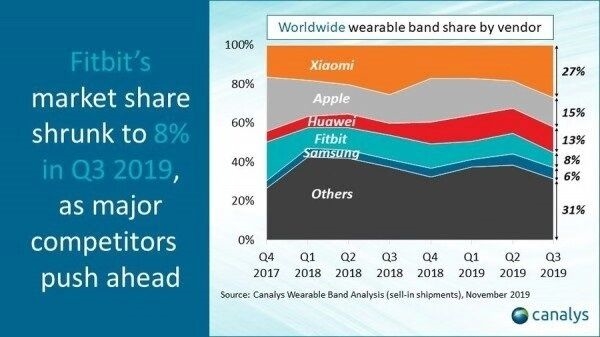 The report pointed out that greater China is the largest market for wearable devices in the world,The shipment volume reached 18.3 million units, accounting for more than 40% of the total global shipment volume of 45.5 million (specifically 40.2%).

It's worth noting that,The fastest growing region of wearable devices is Asia Pacific, with a year-on-year growth rate of 130%.

People in the industry say that wearable devices are becoming more and more popular with consumers, especially smart watches. As the core part of health care in the Internet of things ecosystem, it is expected to become people's health assistant due to its close contact with skin and intelligent analysis of collected health data. 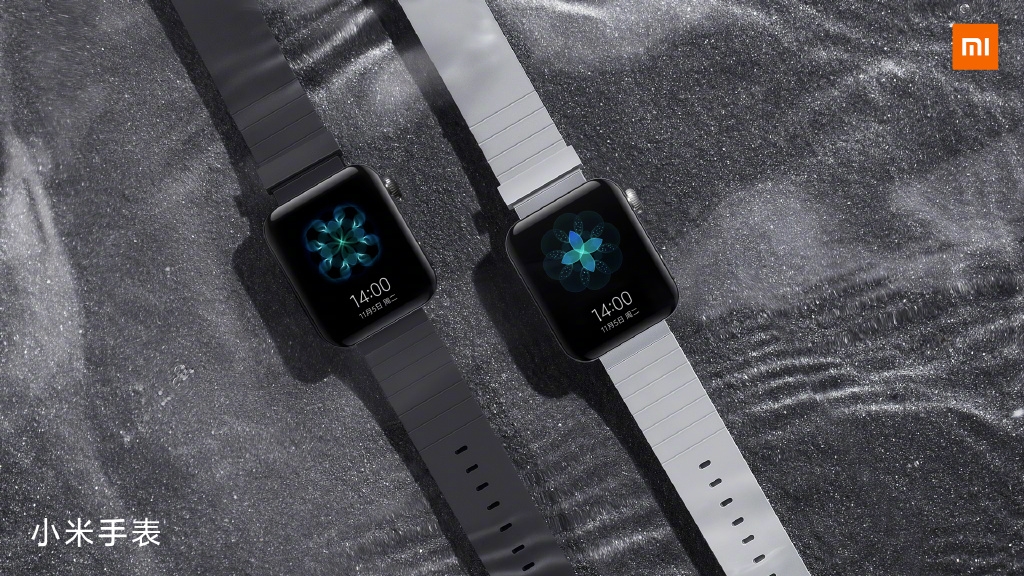