A glimpse of Audi digital matrix LED lights: like the folding mobile phone Razr in the automotive industry

According to foreign media slashgear, Audi R8 is the first mass production vehicle to use LED headlights. At that time, the automobile LED lighting technology was just in its infancy: R8 was at the dawn of a newer, more modern and seemingly more high-tech automobile era. andAt this year's Los Angeles Auto Show, in addition to the new Audi e-tron Sportback, the company actually brought a bigger thing - related to digital matrix LED headlights. 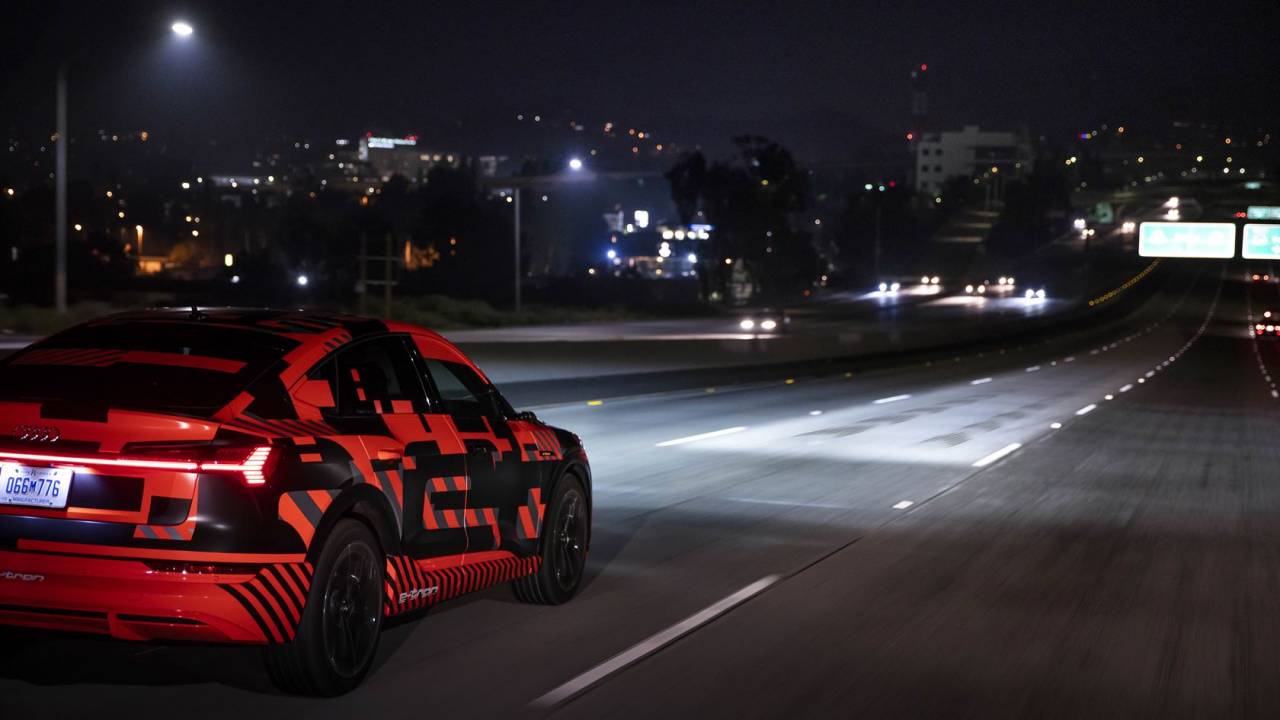 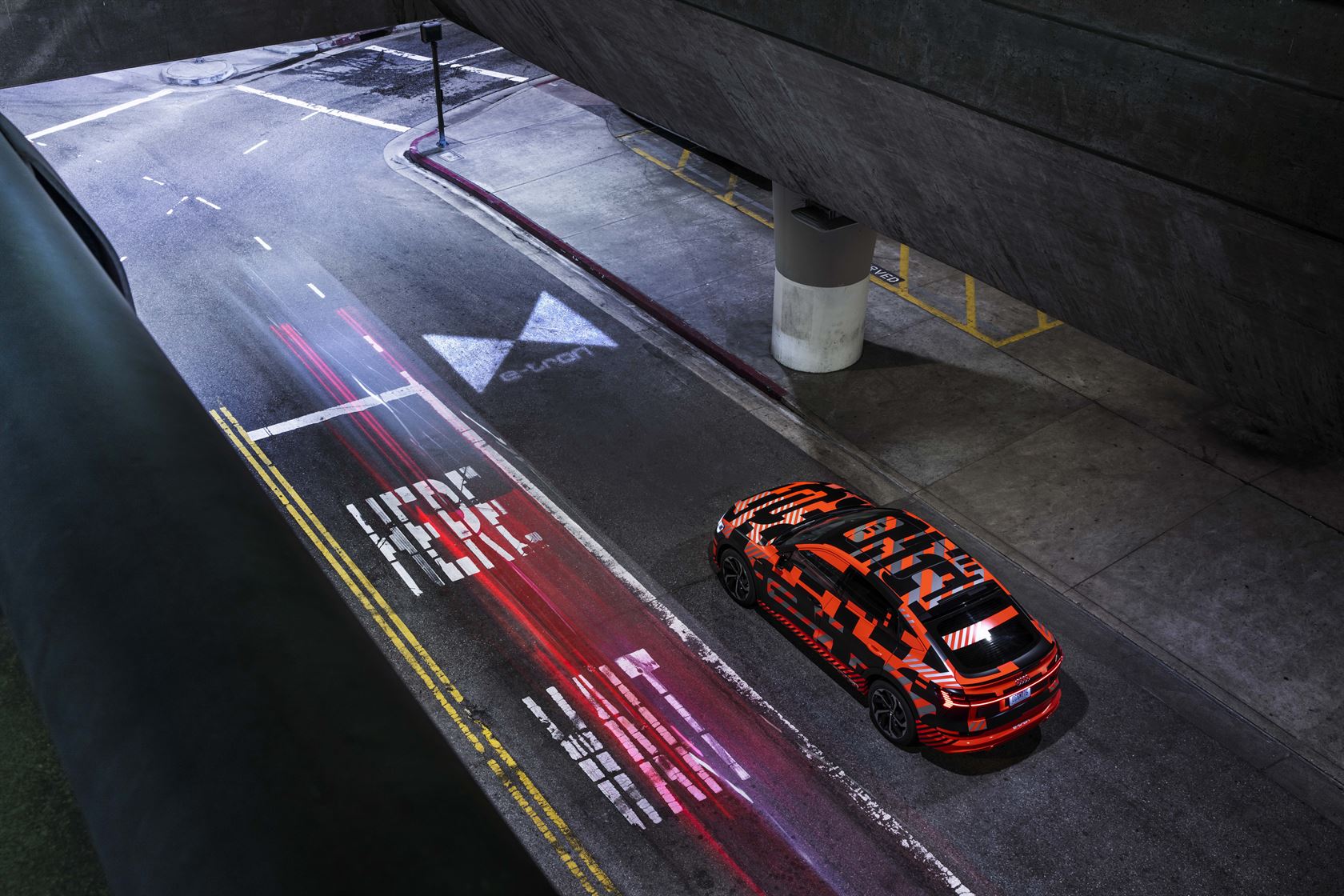 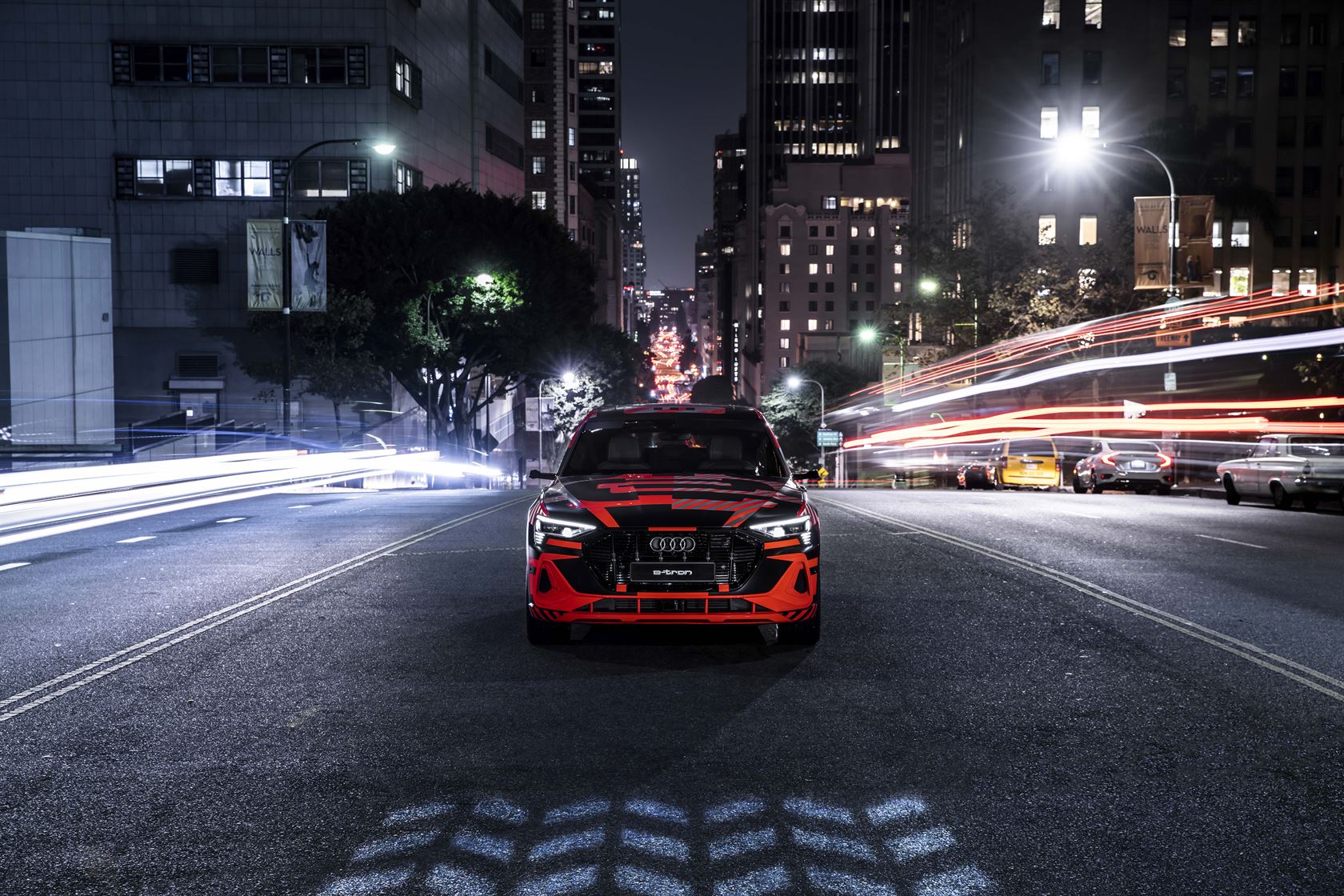 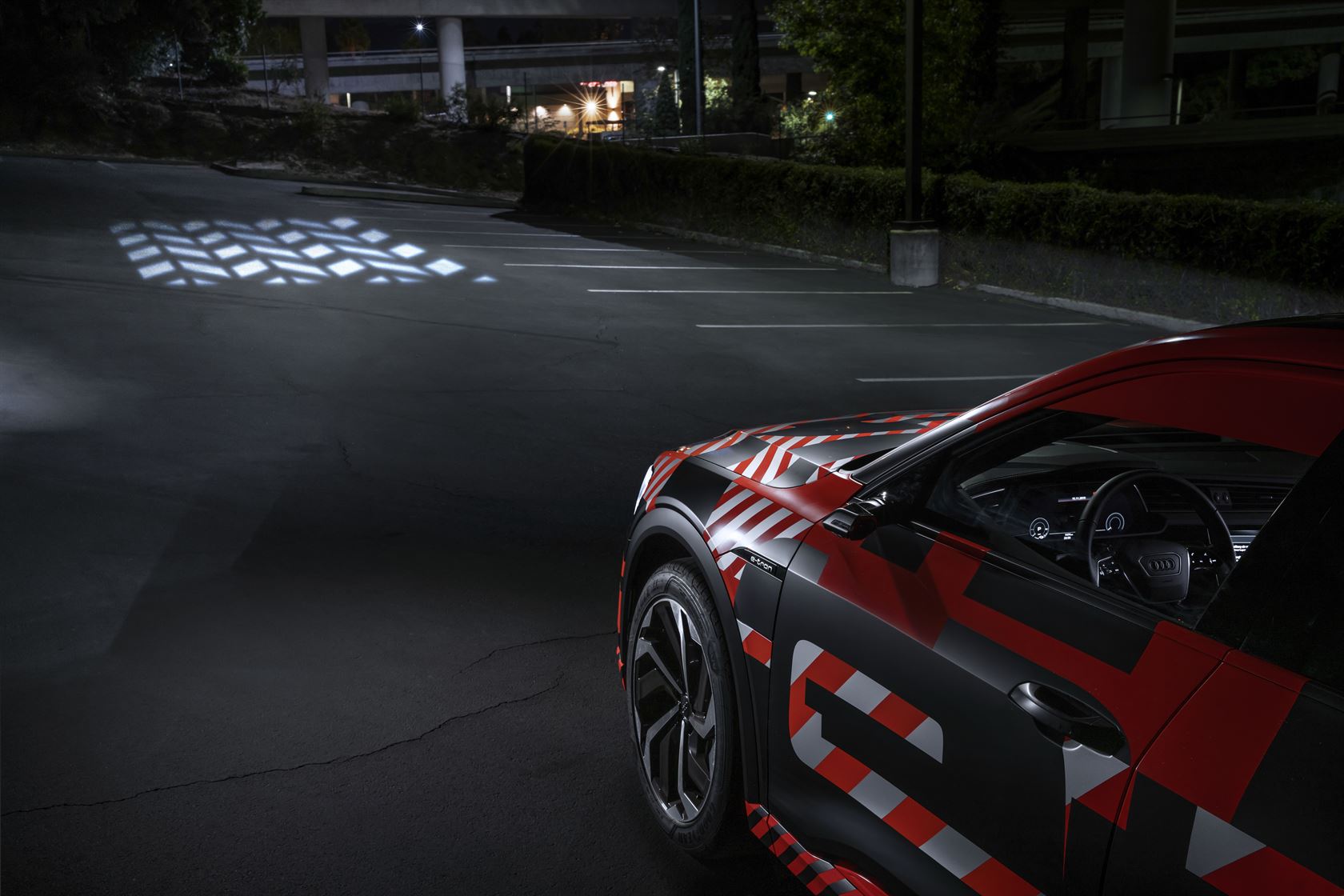 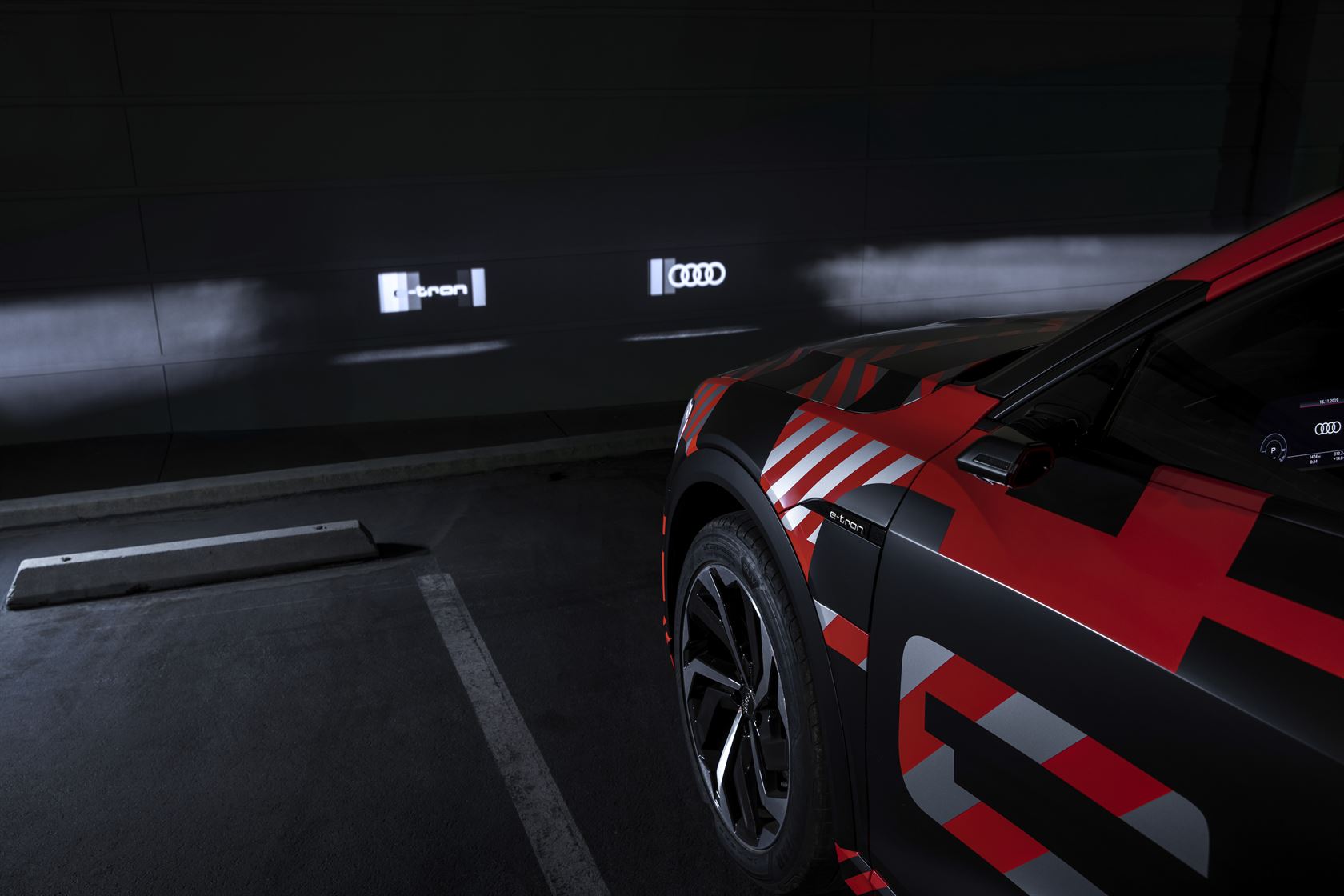 It is understood that each of these headlights can project up to 1.2 million individual pixels of light. Two would double that number to 2.4 megapixels, which would theoretically allow the headlights to project a whole movie on the front of the car, even though it's black and white. If black and white movies don't sound attractive to you, don't worry. Audi is developing color pixels for the next generation of digital matrix LED technology. 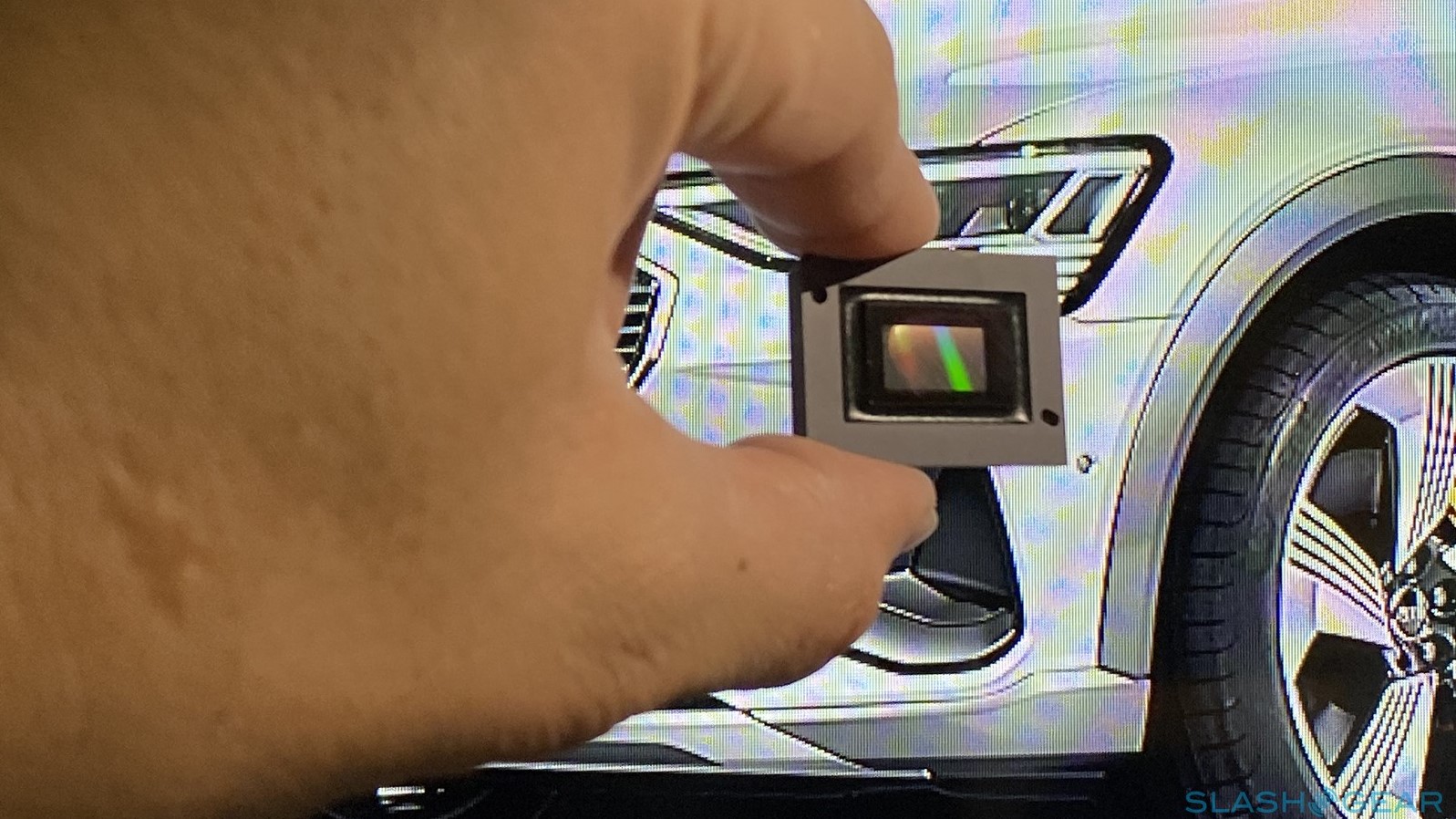 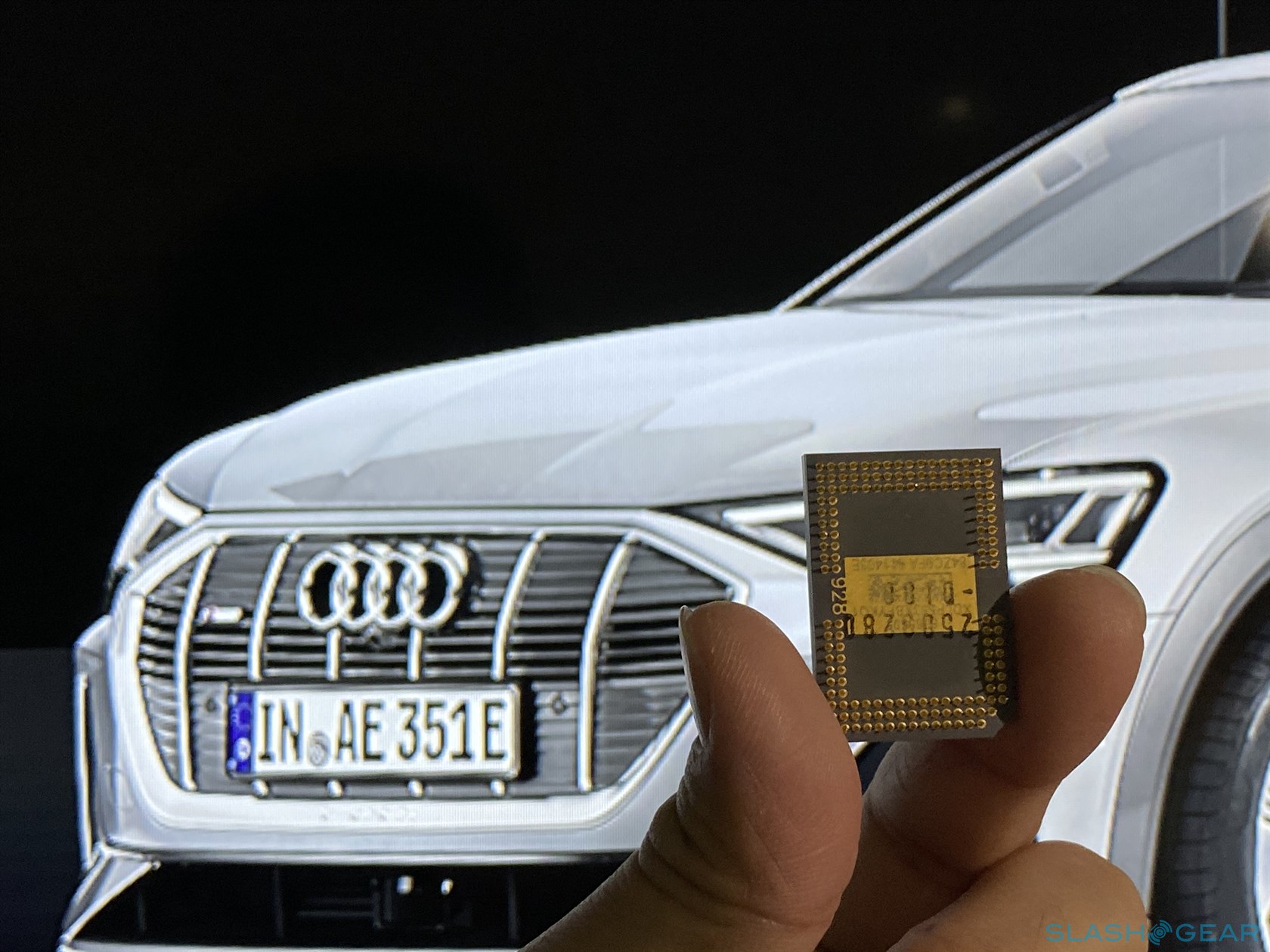 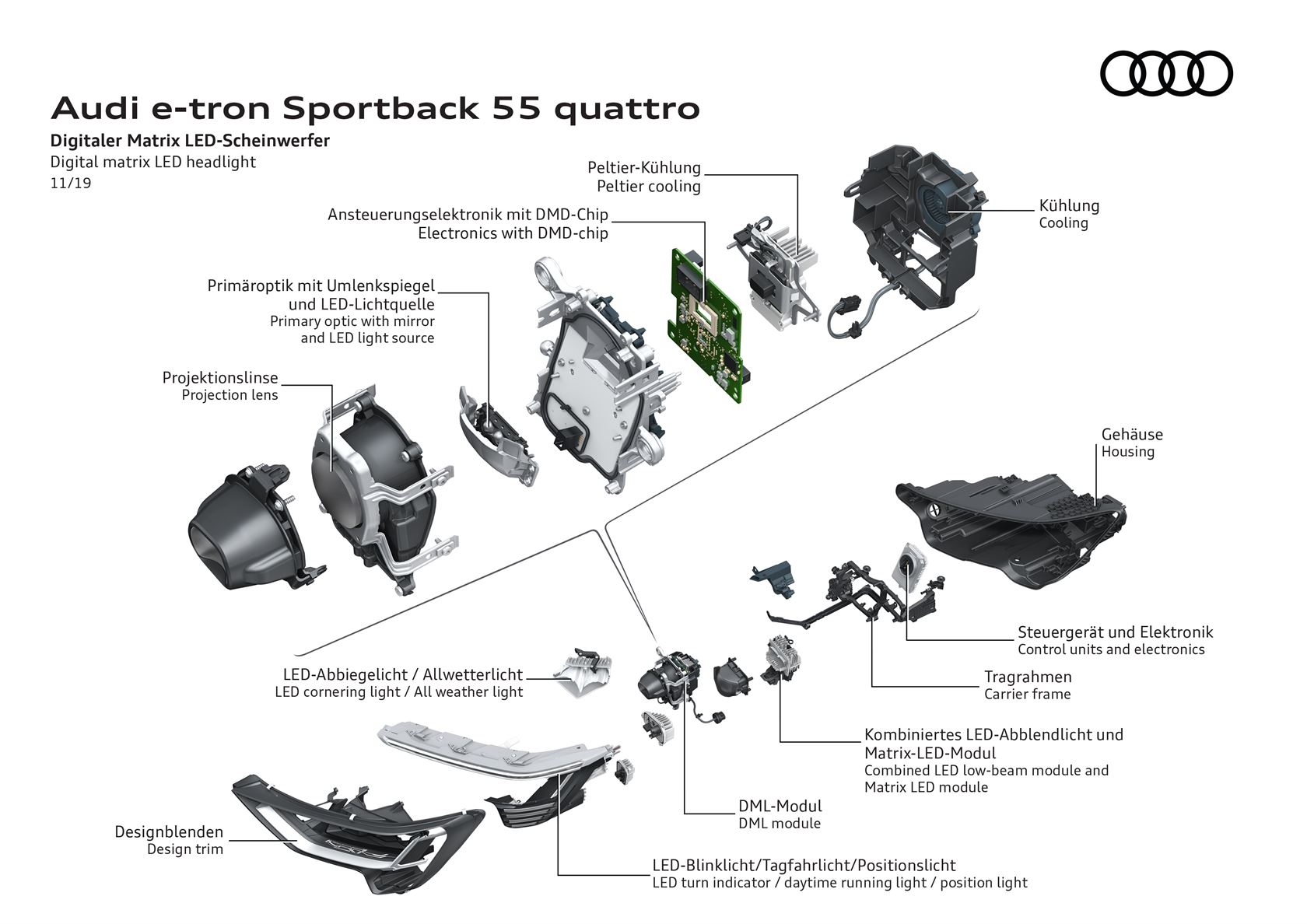 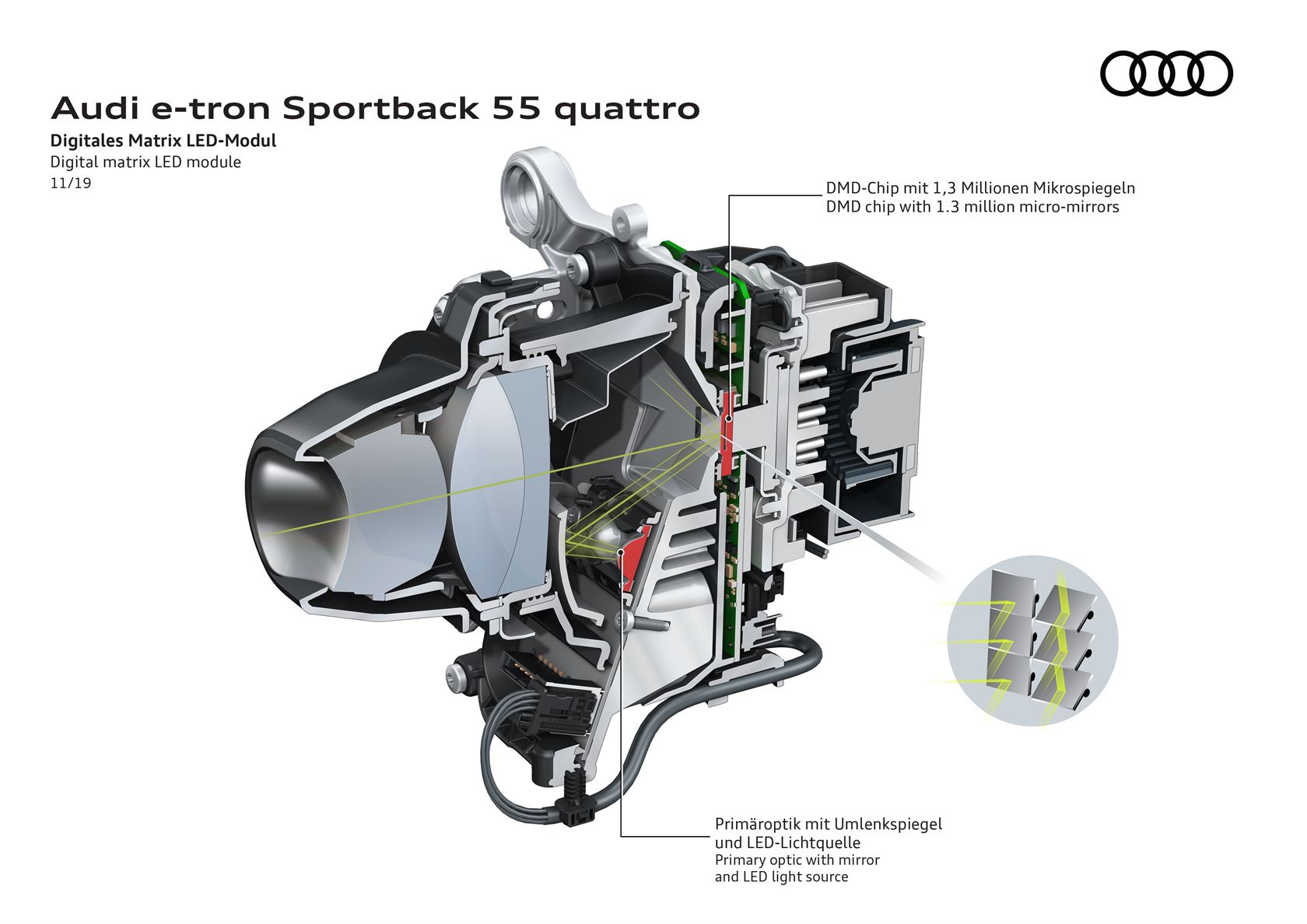 "In the future, we will consider the communication in front of the car or around the car, such as Fang Shuo, who warns cyclists on the right and pedestrians on the left," said Stephen Berlitz, head of innovation Department of Audi lighting. "We may bring some (New) things to you in CES next year, maybe the same technology will be applied to taillights, but at present I can That's all that's revealed. "

This is produced by e-tron Sportback, which is called Audi's "light blanket" and works with the camera used by the autopilot system. It will adjust the brightness of the lights according to the conditions of the road. At present, however, the system is only applicable to highway driving, it will only start when the speed reaches 40 miles per hour and it will only work when there are visible Lane signs on the road.

It is reported that the price of e-tron Sportback equipped with the system is 4000 pounds higher than that of the normal version. 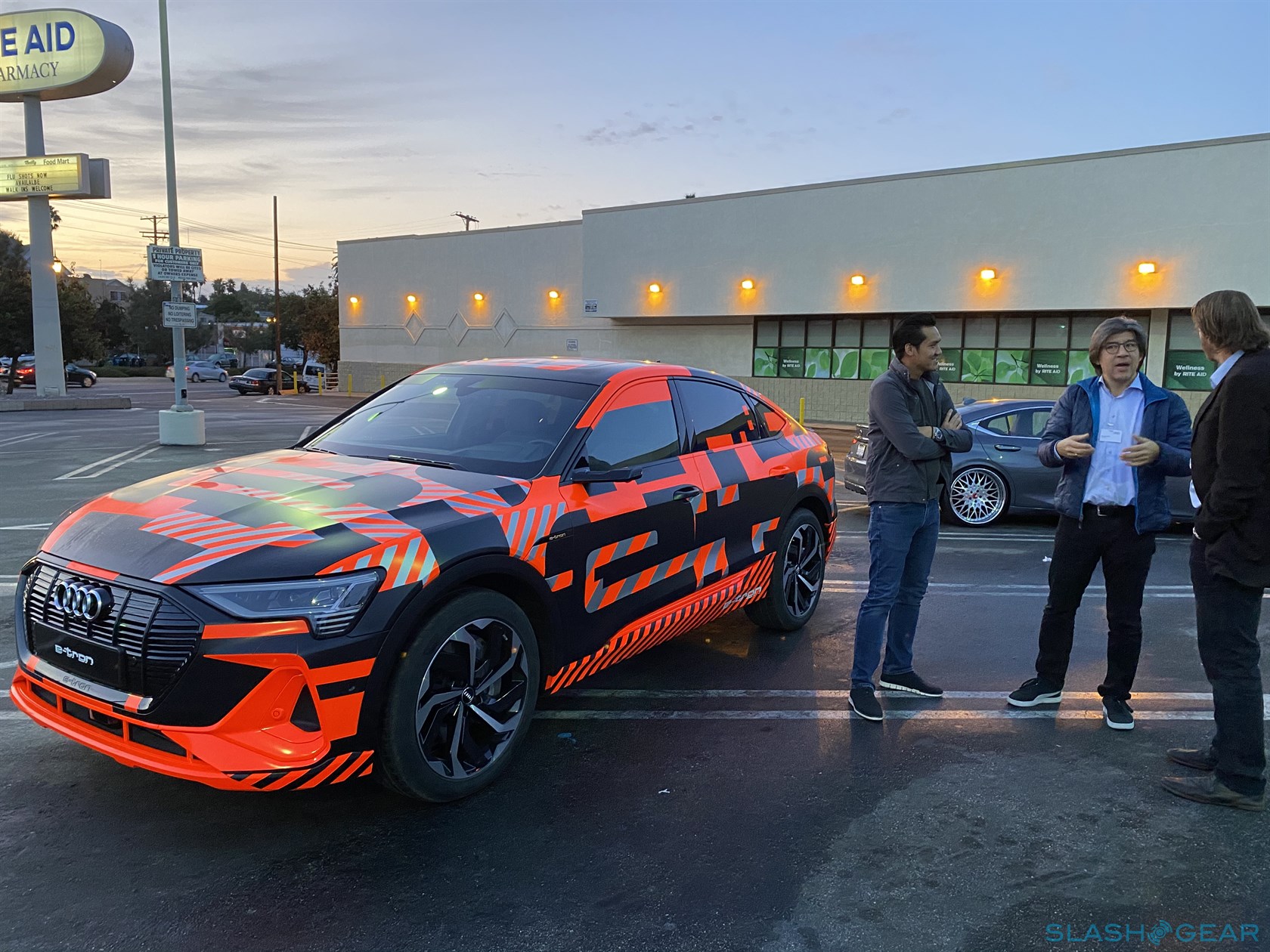 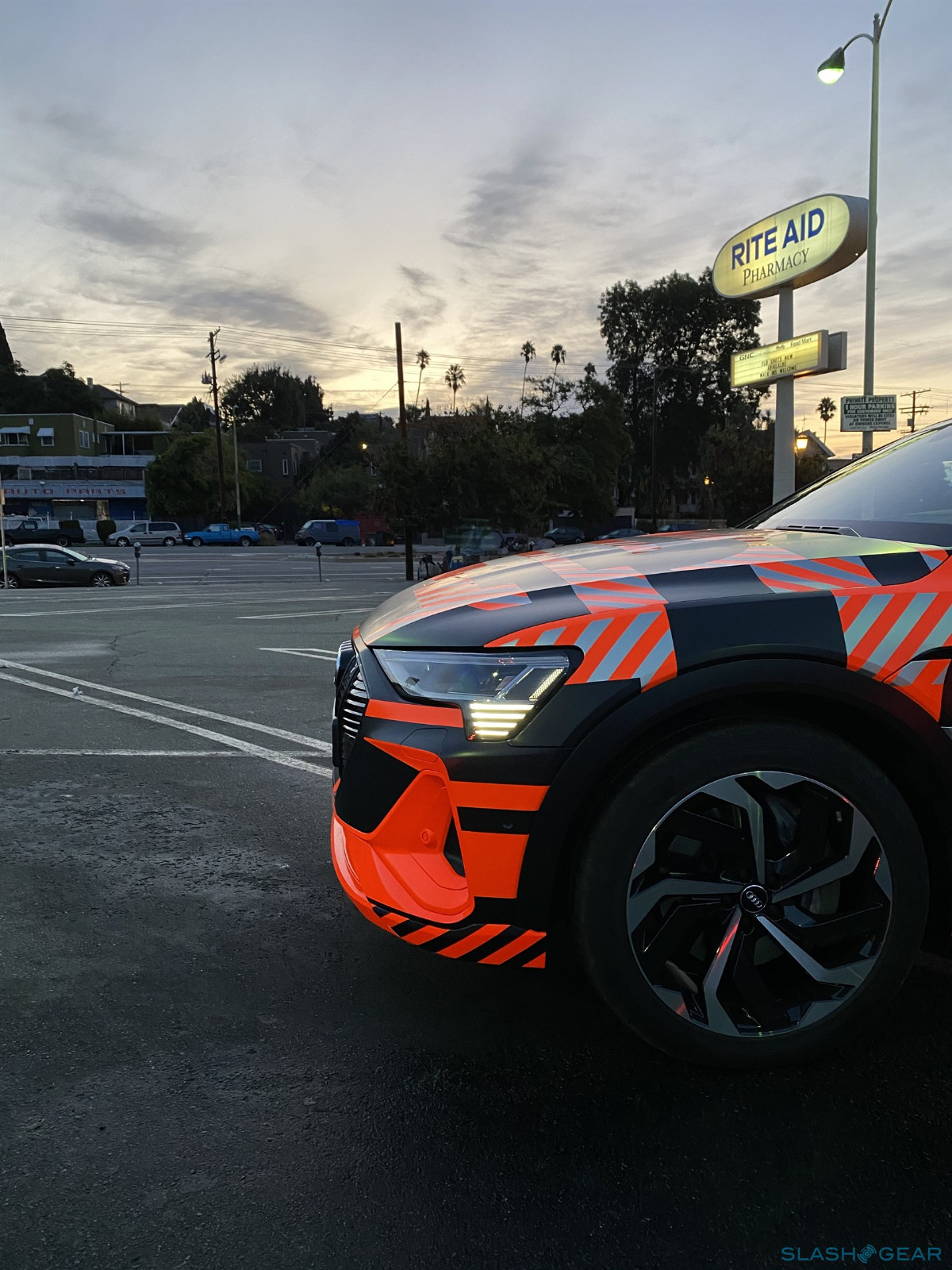 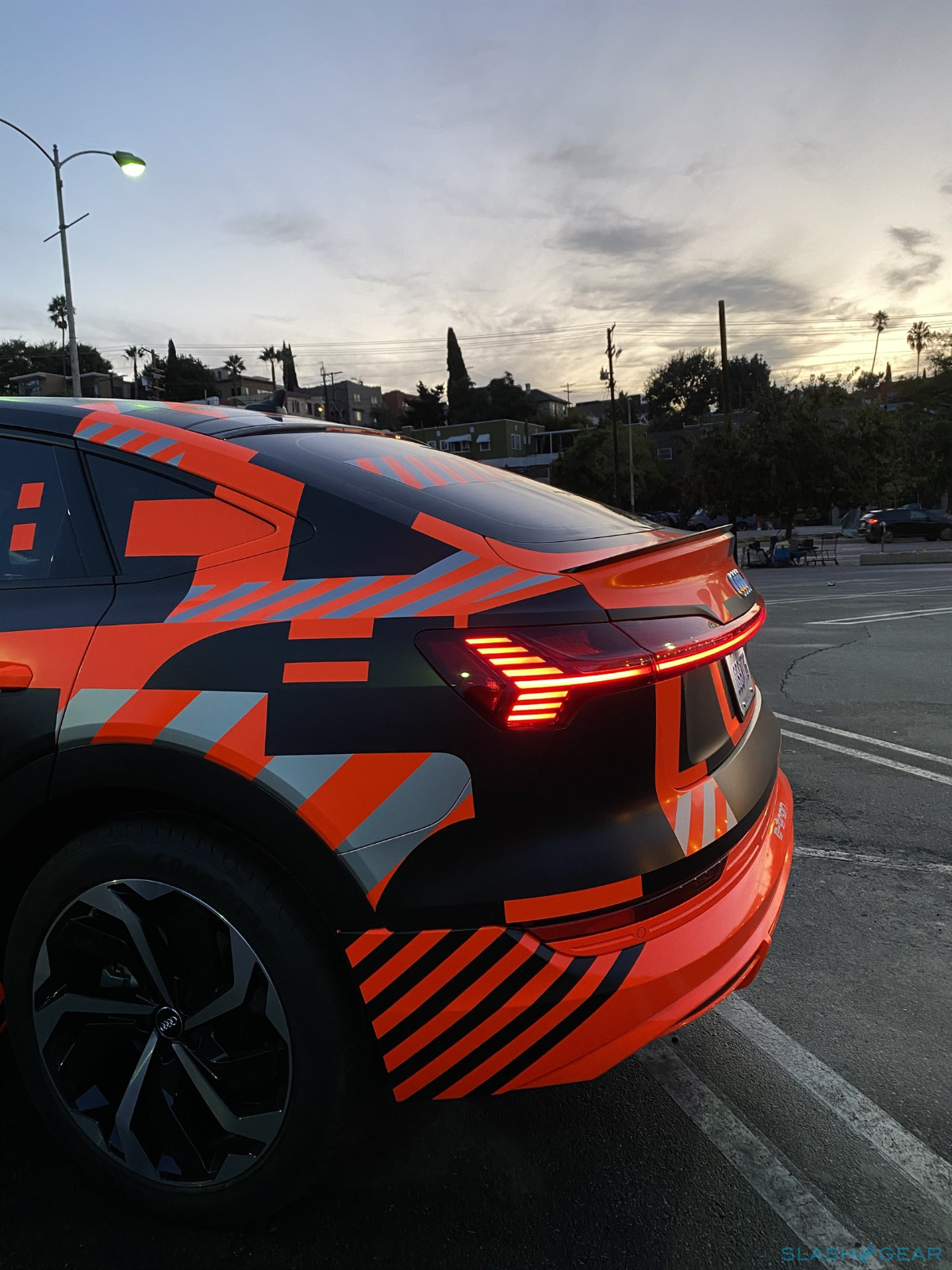 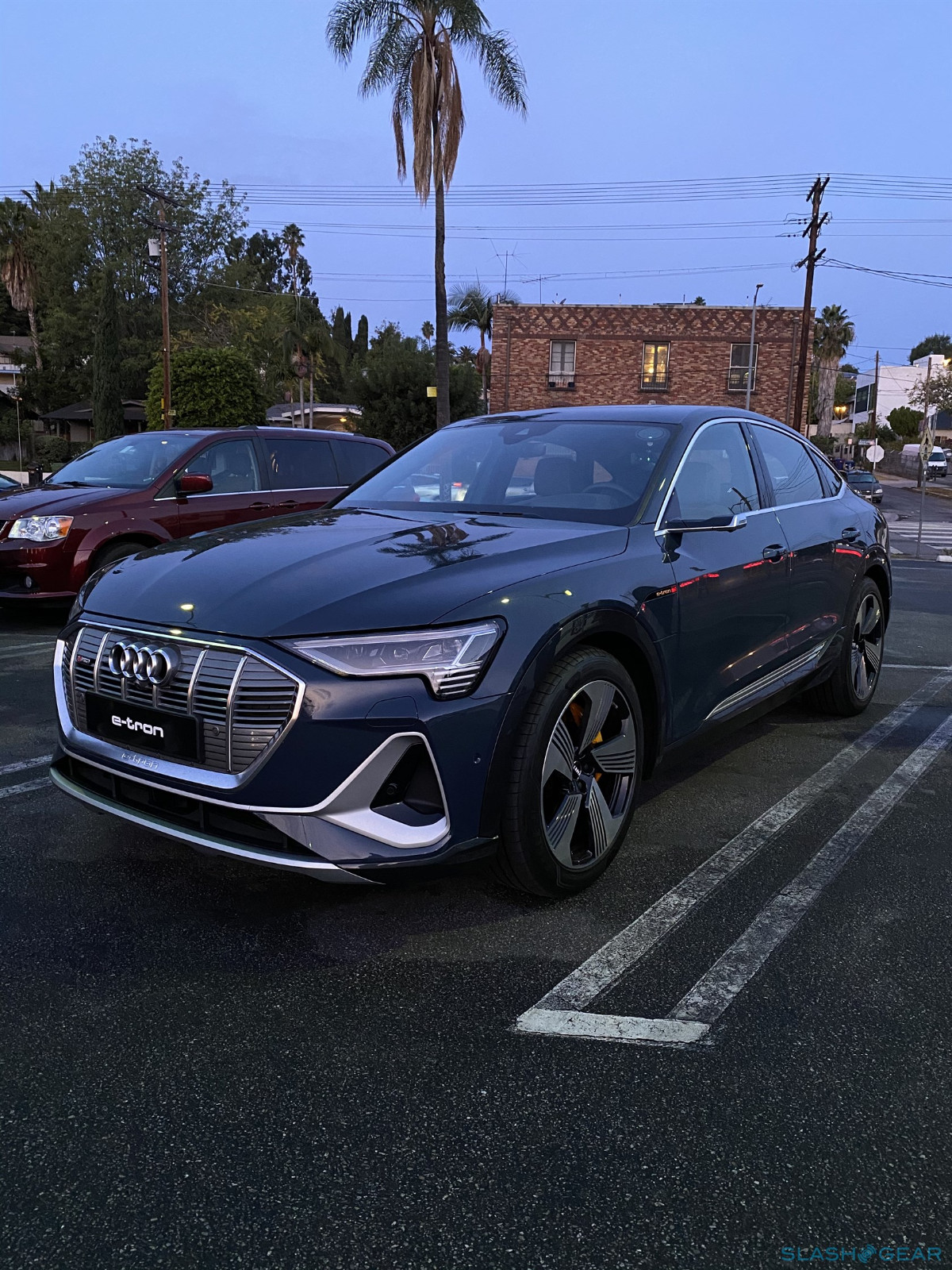 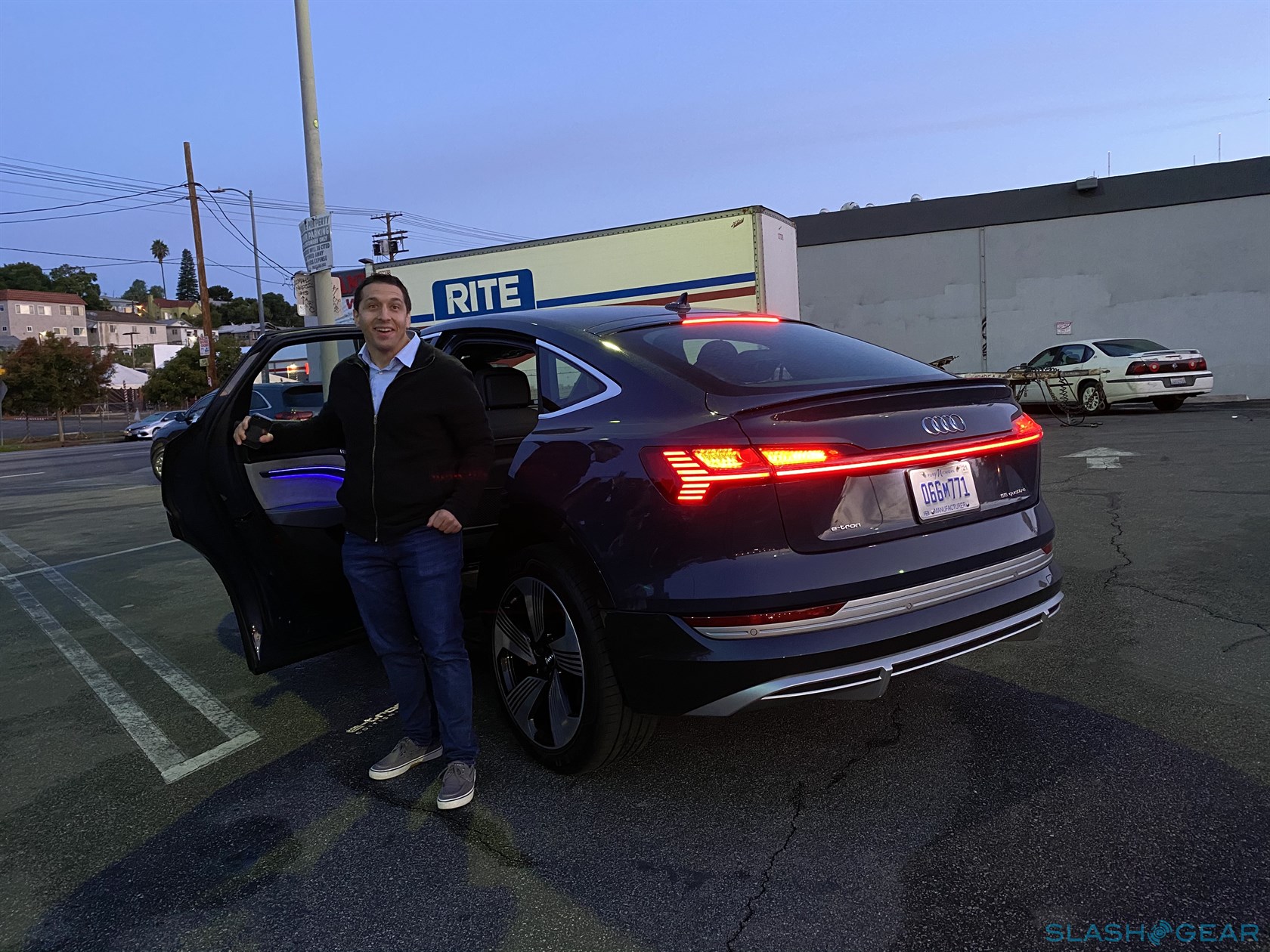 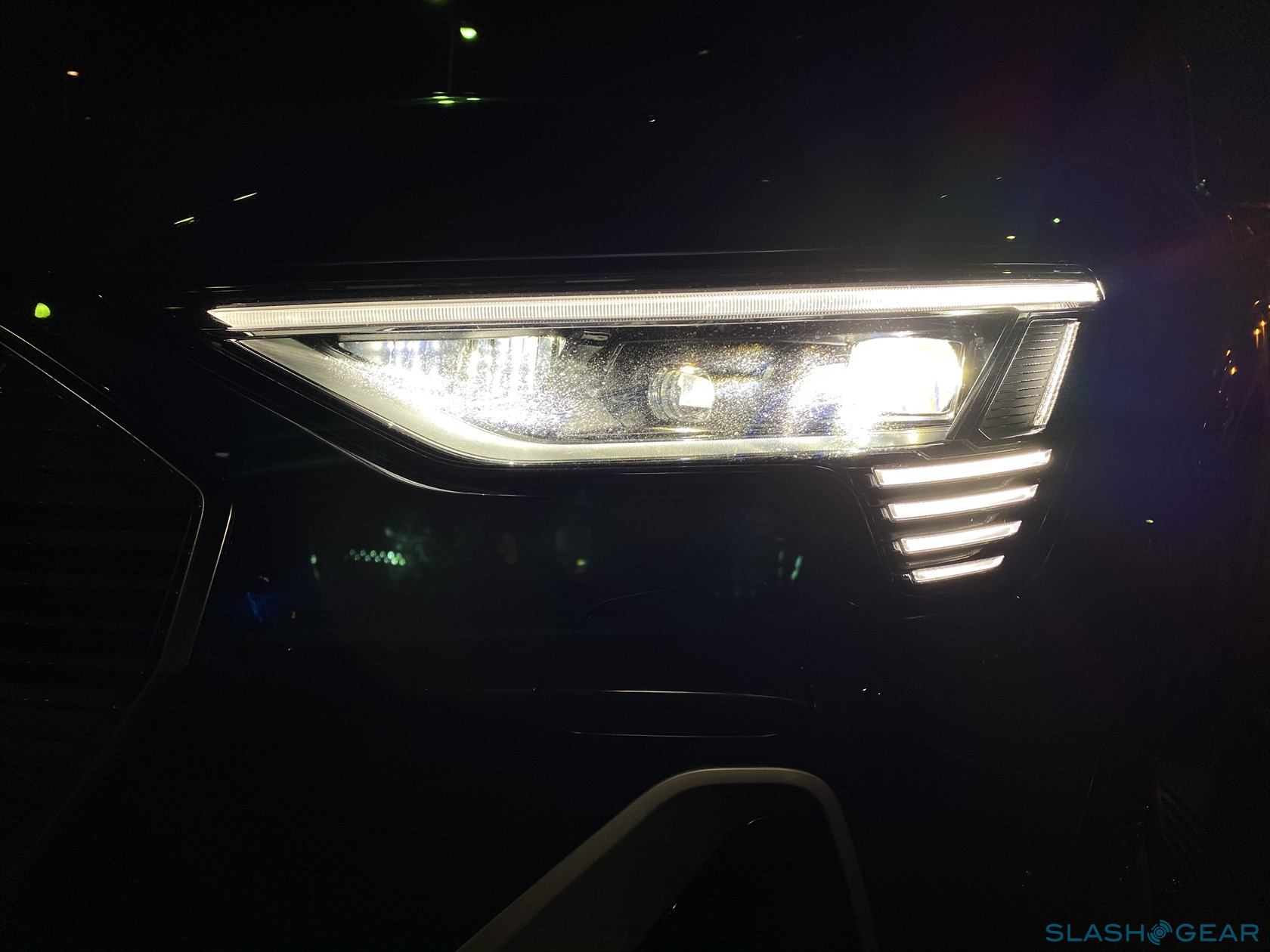 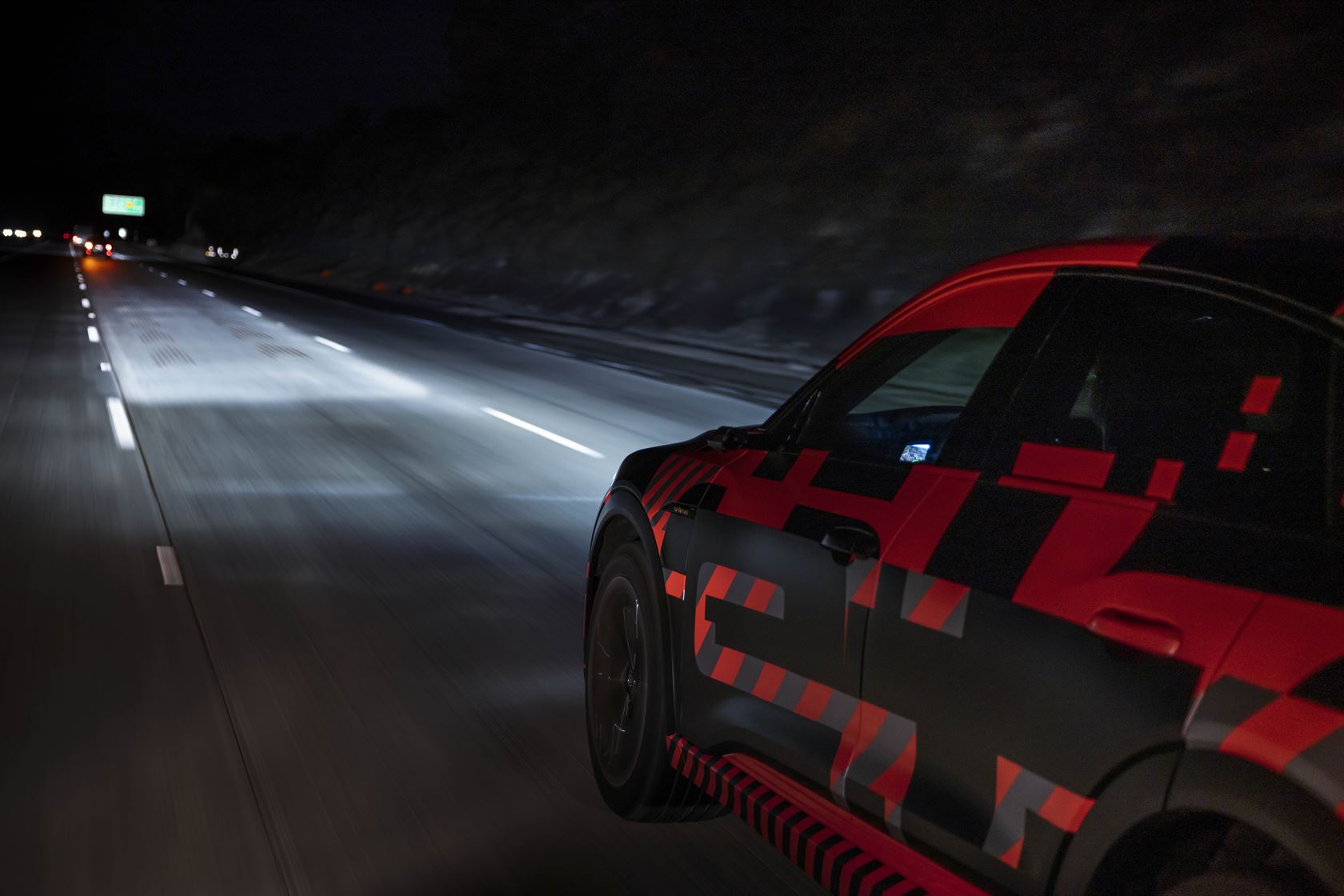 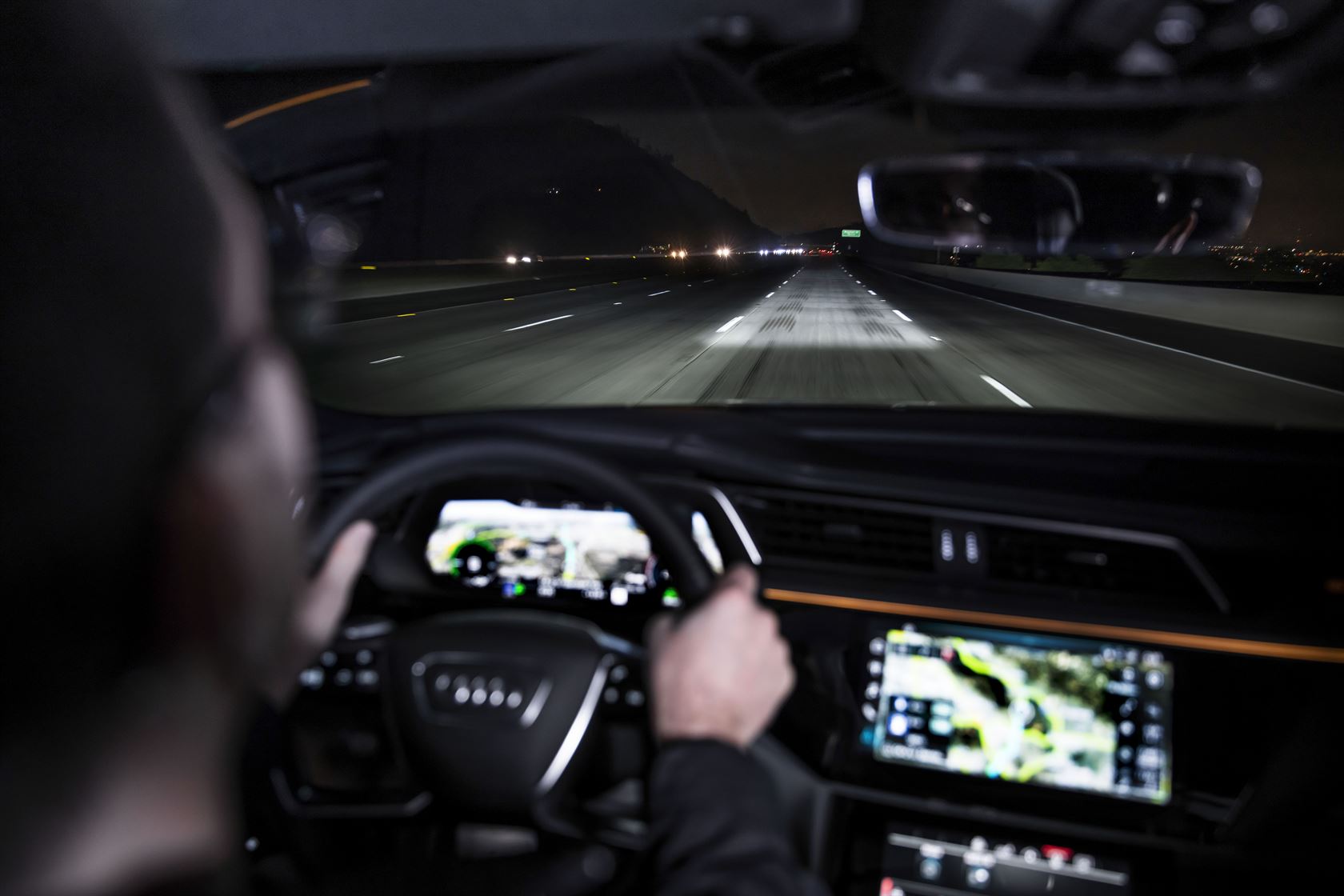 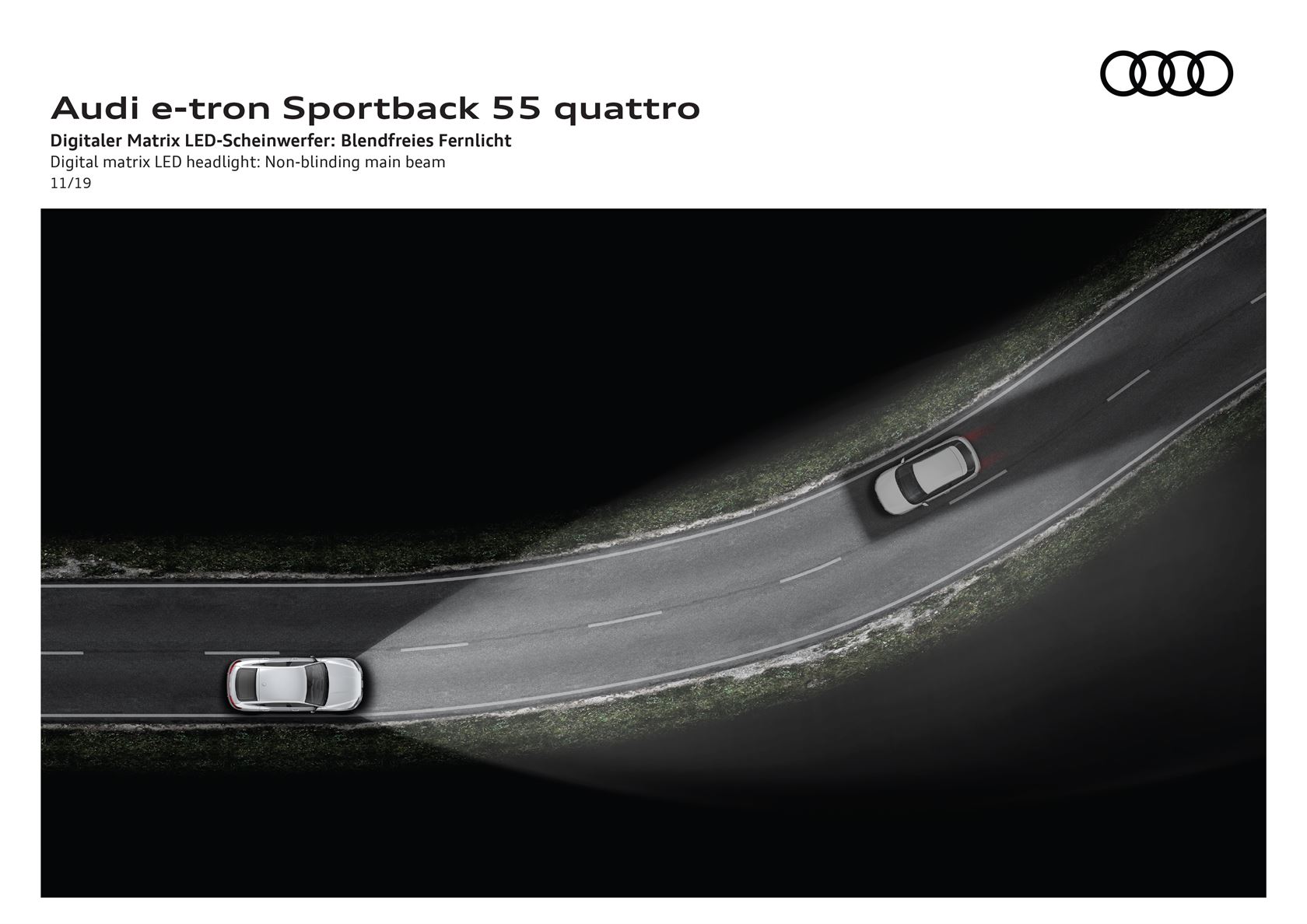 Related news
A glimpse of Audi digital matrix LED lights: like the folding mobile phone Razr in the automotive industry
Hot news this week
Is it the second Foxconn, LANs technology, Mengniu and even "old Ganma"?
Tencent received "dog ", Li Yanhong after all is wrong to pay?
Mobile payment war of seizing ant financial services and Tencent in Southeast Asia
Sogou has to be sold. Is Tencent's high price worth it?
New battlefield of Ali, pinduoduo and Jingdong: Fruit Farm
Tesla Model x? Foreign media articles are "overturned" by Weilai
Does Tencent's acquisition of Sogou challenge Baidu's position in the search industry?
China Unicom launches plus membership: minimum 99 yuan / year, 12 VIP free choice
The investment bank predicts that Apple's third quarter earnings report is full of flexibility, and the future focus is still on the 5g version of the iPhone 12
Rog game phone 3 engineering machine snapdragon 865 plus has a main frequency of 3.4GHz
The most popular news this week
Real electronic dog! Free implantation of microchips for Wang Xingren in Shenzhen
One of the seven mathematical problems in the millennium has been solved by the Chinese? Professor of National Defense University issued a paper to prove that NP = P
Will mobile games replace PC and PC games in 5g era? Qualcomm takes the first step
Tencent, Ali joint production! Eight hundred official issued a statement: no notice issued
Or because of advertising violations! Tesla fined 50000 yuan by Beijing Municipal Bureau of supervision
Bezos Musk's face is just! Amazon plans to spend $10 billion on space Internet
AMD will surpass apple in the second quarter of next year
American youth: saving tiktok
Parkour Runner-up Yubi "Super Hunting City" game experience full
Z times competition for Asus b550 snow blowing motherboard