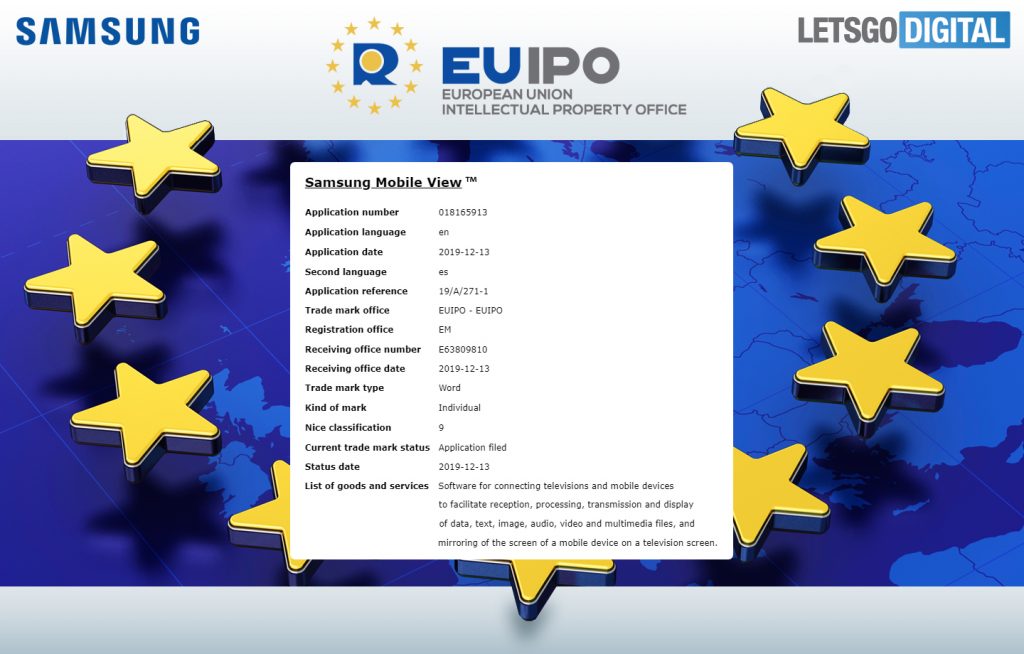 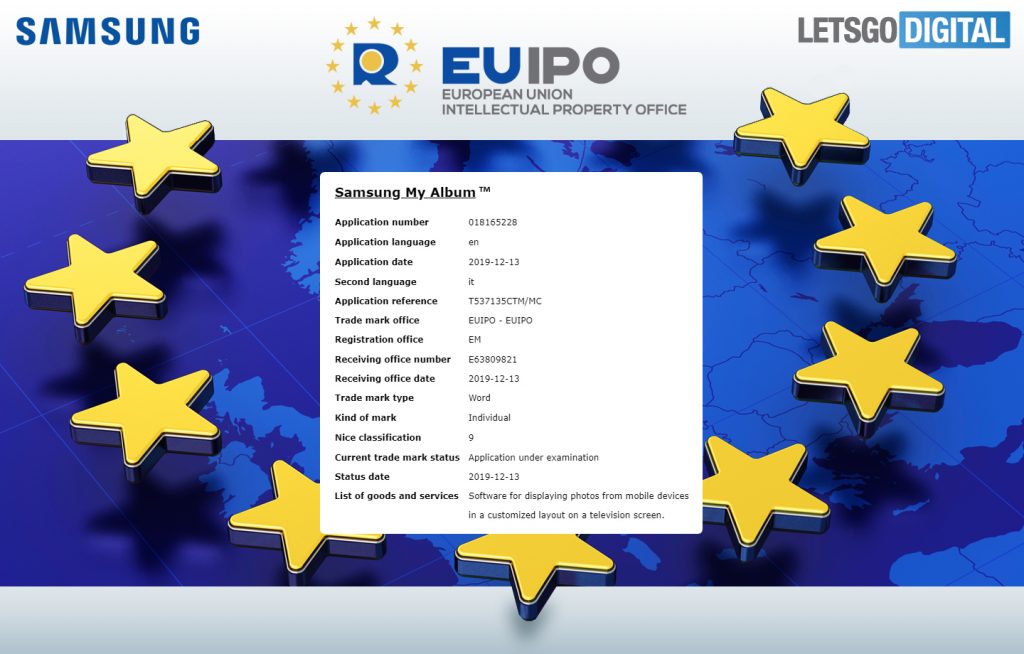 In appearance, the first patent is intended to allow users to project mobile images onto TV, but it is not clear whether the function is limited to Samsung users. The second patent discusses a custom album that can be put on TV. This custom album may be Samsung's album viewer, or it may allow the user to set the custom album as a screensaver on the TV.

Samsung is expected to talk more about the feature at the launch of MWC 2020 or galaxy S11.