In the game console market, Sony PS series and Microsoft Xbox series have always been tit for tat. Under the circumstance that ps5 spy photos are flying all over the sky, Microsoft has recently officially finalized the next generation of Xbox host, named Xbox series X, which adopts a different style of computer-like host.

The overall design is relatively simple, with the same grill opening on the top as the Apple Mac Pro (be careful about dense matter phobia), and only one Xbox logo and power on button on the front. This Xbox series X can be placed horizontally or vertically depending on the space in your home. 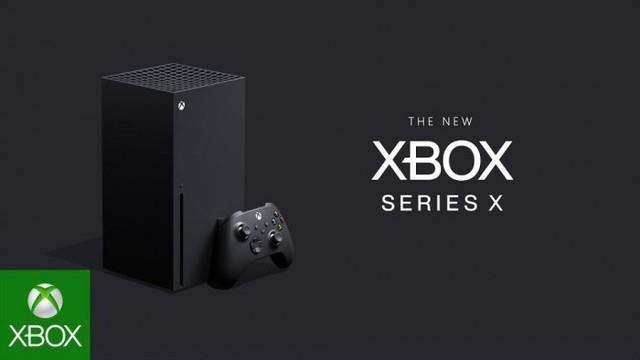 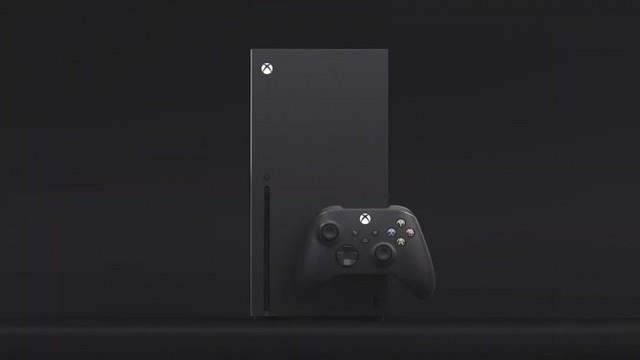 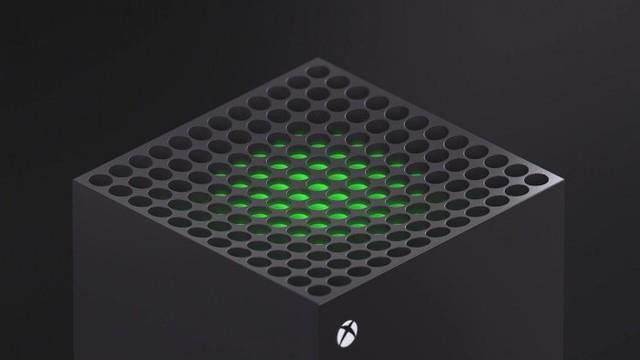 It is reported that Xbox series X may not only contain one host, but also have two models. One will be equipped with stronger hardware performance, while the other will be more user-friendly. The new generation of Xbox series X will be sold before next year's holiday shopping season. The specific price has not been announced yet.