The official version of Windows 10 startled the bully advertisement! Microsoft: can't delete it

Microsoft once tested the push ad on the Windows 10 Insider internal test version, and met with strong opposition, but it didn't come to an end. As a result, some people recently found that there was an advertisement in the official version, and Microsoft explicitly could not delete it!!?

Recently, the Mail mail application on Windows 10 v1909 has been found to pop up the ad for many times, and the bottom of the left side column will have a less-eye advertisement, only one sentence on the top side: 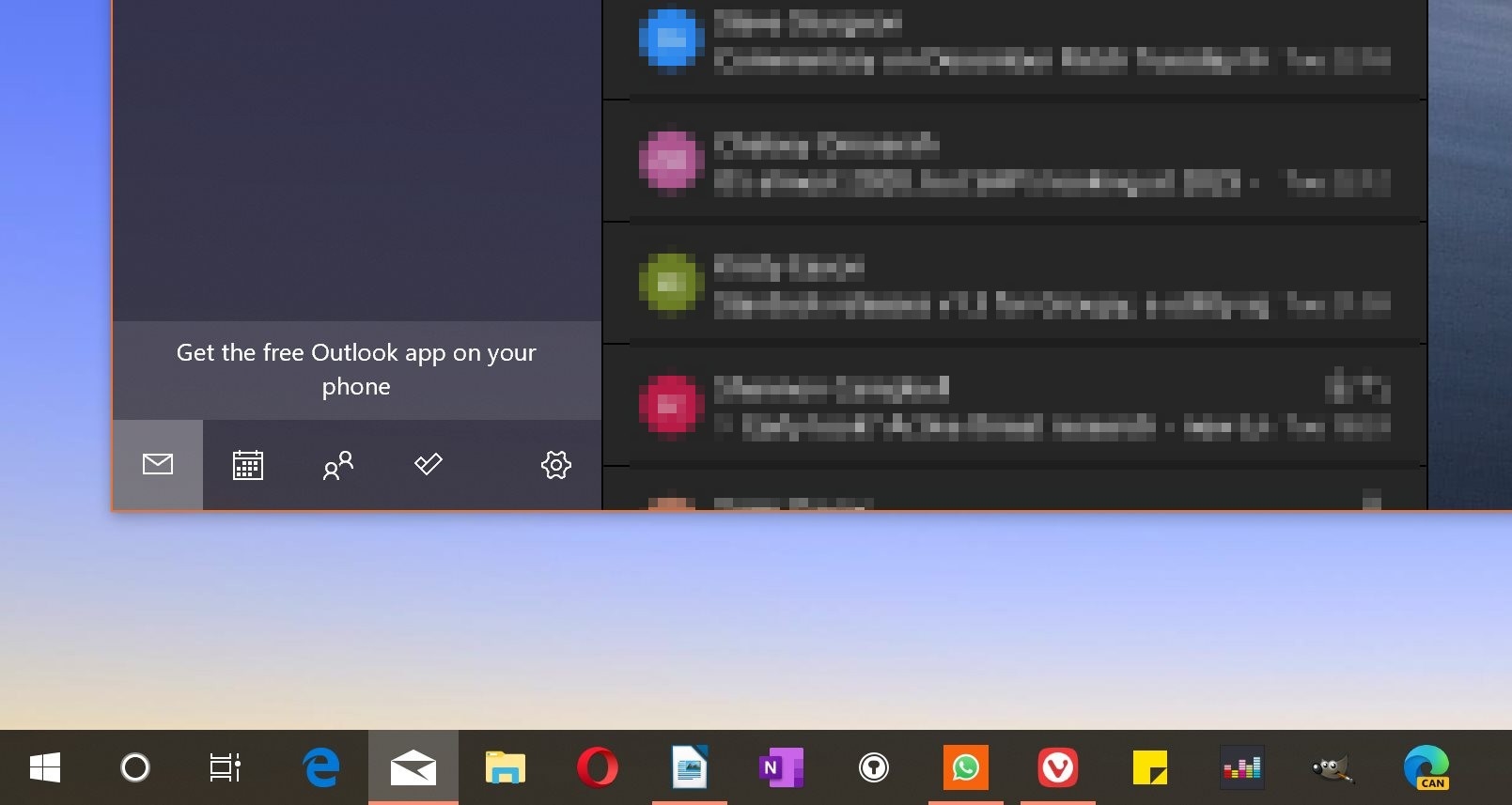 Whether your Windows 10 is a beta version or an official version, this ad appearsObviously, it's not just a test, nor is it Microsoft's mistake (though there have been many times).

The strangest thing is,Even if you have outlook installed on your mobile phone, and both your mobile phone and your computer are configured with the same email account, this ad will appear, as if Microsoft has pushed it to everyone.

When you click on the advertisement, you will jump to the Outlook Mobile Download page. The English version will have a description:

In this way, will more mandatory advertisements appear in Windows 10? Can you accept it? 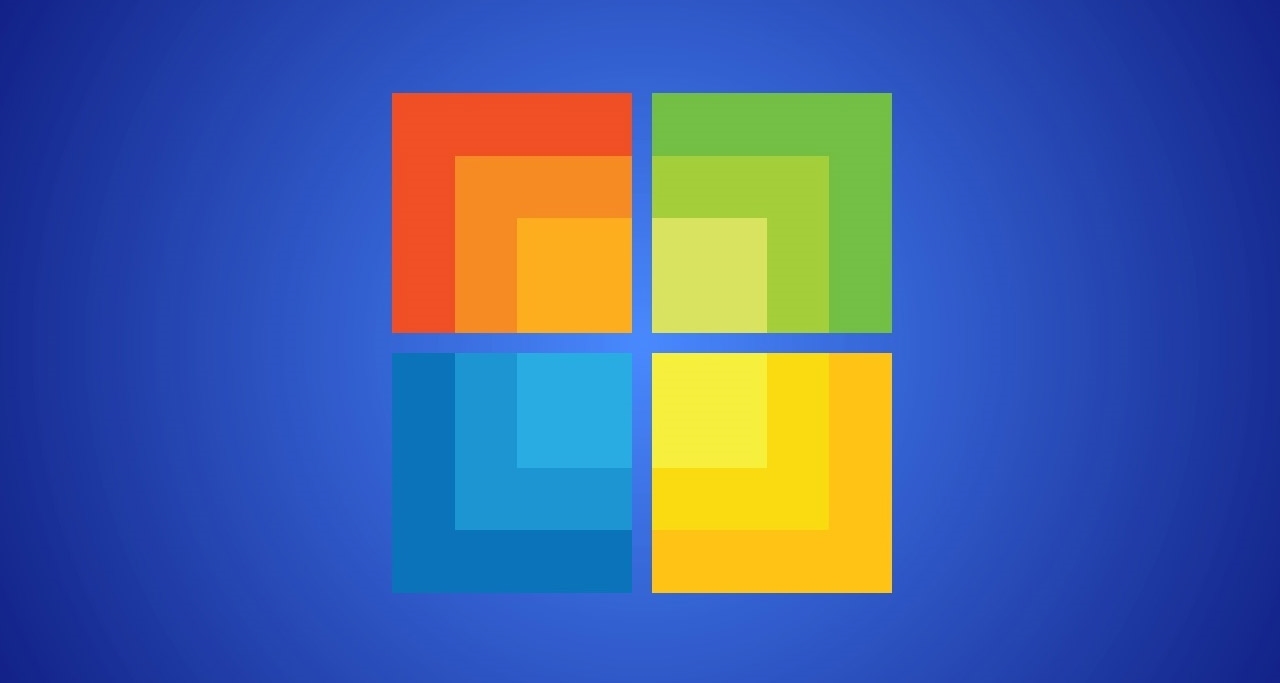