Turn on the smartphone's new era, the Samsung Galaxy fold, and experience a full-scale upgrade.

Looking back on the development of the smart phone, it is not difficult to find out that, from the initial emphasis on the performance appearance, to the photo and the human-computer interaction, to today's intelligent life experience, the consumer has no longer sought the improvement of the hardware parameters and the appearance design as before, The demand for humanization is more and more high in the consumption of mobile phone, which also puts forward higher requirements for mobile phone manufacturers 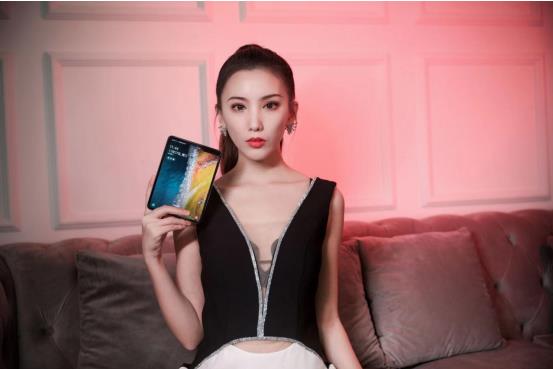 With the mention of Samsung Galaxy Fold, the industry's strongest black-and-white technology, which is the only one in mass production, has to lift its foldable screen. To be accurate, the Samsung Galaxy Fold has two screens, an outer screen of 4.6 inches, a single-hand grip of gold size, an inner screen of 7.3 inches, a more rich content and a stronger visual impact, and it can be used as a tablet to handle more complex mobile office transactions. A device, two display sizes, which solves many of the problems that many people have to buy a small-sized spare machine, which has been discussed for a long time in the industry 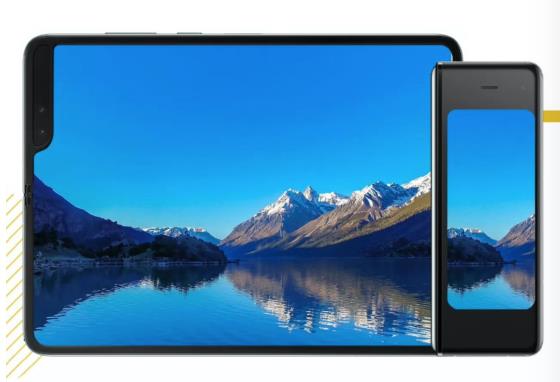 It's not hard to find that the emergence of Samsung Galaxy fold stems from the increasing demand of consumers. The combination of different device sizes and different use scenarios has contributed to the birth of Galaxy fold. The external screen is suitable for basic mobile phone communication functions such as receiving and calling calls, receiving information, etc. Besides, there is fingerprint identification module on the side, which strictly abides by ergonomics. After the game is launched, the entertainment is more perfect, and the mobile office can be taken into account. The multi task split screen processing is very good for you, so it is also suitable for a wide range of people, including students, white-collar workers, geeks, trendsetters, and consumers of almost all ages Will love it. 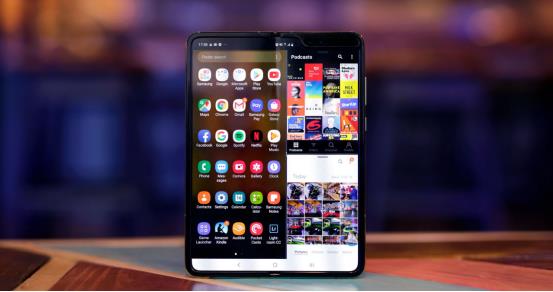 In addition to two screens, Samsung Galaxy Fold has as many as six cameras, which look like a lot, but none of them are redundant. 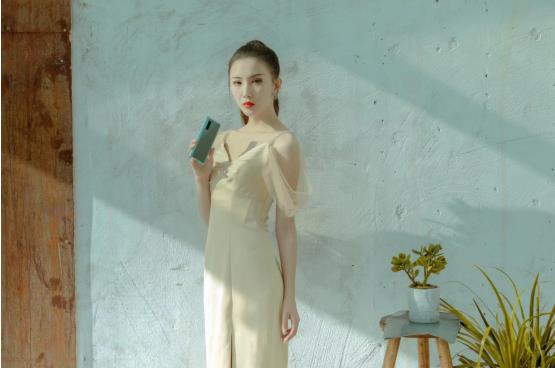 Samsung Galaxy Fold's human exploration, both from the folding screen and camera cool techs blessing, but also without strong basic hardware support,7nm process processor,12GB 512GB super-large memory combination, precision forging hinge to meet the screen folding durability, exquisite workmanship with excellent quality, all these are Galaxy Fold can break through the concept to become the basis of display, but also bring a future-oriented noble style. 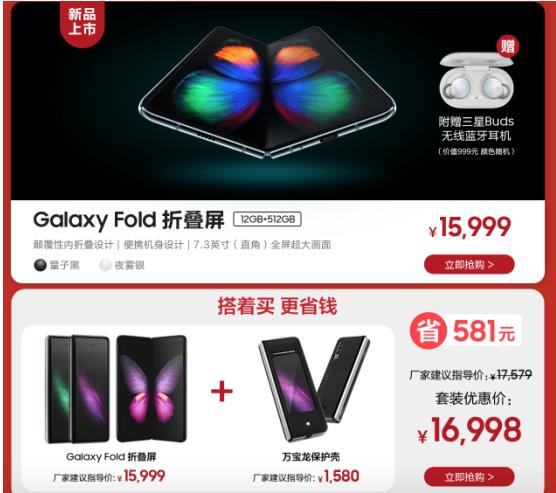 In addition to the mobile phone itself, all aspects of the sales process of Samsung Galaxy fold put the consumer's experience first, and the Samsung Galaxy pads and ultra-thin protective covers are included. The ultra-thin protective case made of lightweight and highly durable material is specially customized for this folding sci-fi mobile phone, which can better protect the beloved mobile phone. The galaxy pads wireless Bluetooth headset was rated 86 points in the consumer report, an authoritative evaluation agency in the United States, which is far higher than the 75 points of airpods pro. It is far ahead in terms of sound quality, endurance, ease of use and so on. Together with Galaxy fold, it is a perfect match. Besides, Samsung Galaxy fold not only has a 4380mah smart dual cell battery, but also supports wireless charging and wireless sharing charging. It can charge Qi wearable devices such as Galaxy pads wireless Bluetooth headset at any time, and incarnate the charging treasure in minutes. It is not only convenient and intelligent, but also shows the deep insight and intimate of Samsung mobile phone to consumer demand. 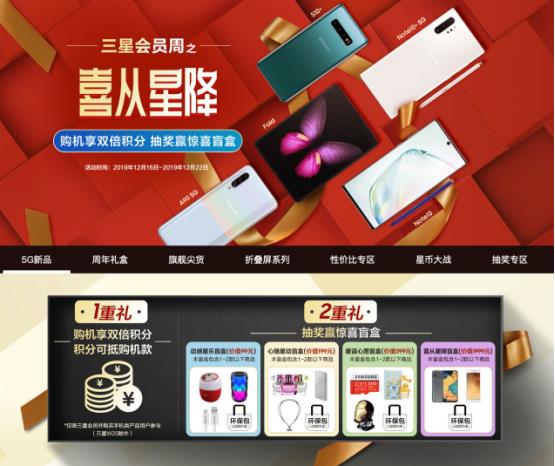 Samsung Galaxy fold officially opened a new chapter of screen technology, opening a new door for the industry and consumers. The futuristic black technology exudes the charm of technology, explores the new trend of mobile phone fashion, and redefines the development direction of human interaction. We can expect that more mobile phones like Samsung Galaxy fold will appear in the future. What's more, on December 16-22, 2019, the Samsung online shopping mall opened the activity of Zhou Zhixi, a Samsung member, dropping from the star. During the activity, all Samsung members can not only enjoy double points, but also win surprise blind box by lottery. The opportunity is rare and cannot be missed.