In the past, the frequency has not been the strong point of AMD graphics card, but since the introduction of rDNA architecture, coupled with the addition of 7Nm new technology, the frequency of a card has started to run all the way.

Before that, there were several non-public versions of the RX 5700 XT with preset frequencies directly exceeding 2GHz. The latest mainstream RX 5500 XT was not weak, and its default acceleration frequency was 1845mhz.

It's a bit similar to the processor. Amd video card has very loose restrictions on frequency, especially the newly released annual driver. Players can almost adjust the frequency and thermal design power consumption (TDP) as they like,In the first evaluation of fast technology, it easily exceeds 2047mhz, increased by more than 200MHz.

If you want to overclock further, you can tryMore power tool developed by foreign netizensThe experiment shows that it can further release the RX5000 series frequency.

With this tool, RX 5500 XT can easily break through 2GHz without replacing the radiator. Most of the graphics cards can reach 2.1GHz, or even many can break through 2.2GHz. Compared with the default frequency, it increases by more than 350MHz!

The overclocking principle of morepowertool is to rewrite the original softpowerplaytables to provide more power to GPU, so it will almost certainly exceed the TDP limit, so there is a certain risk. 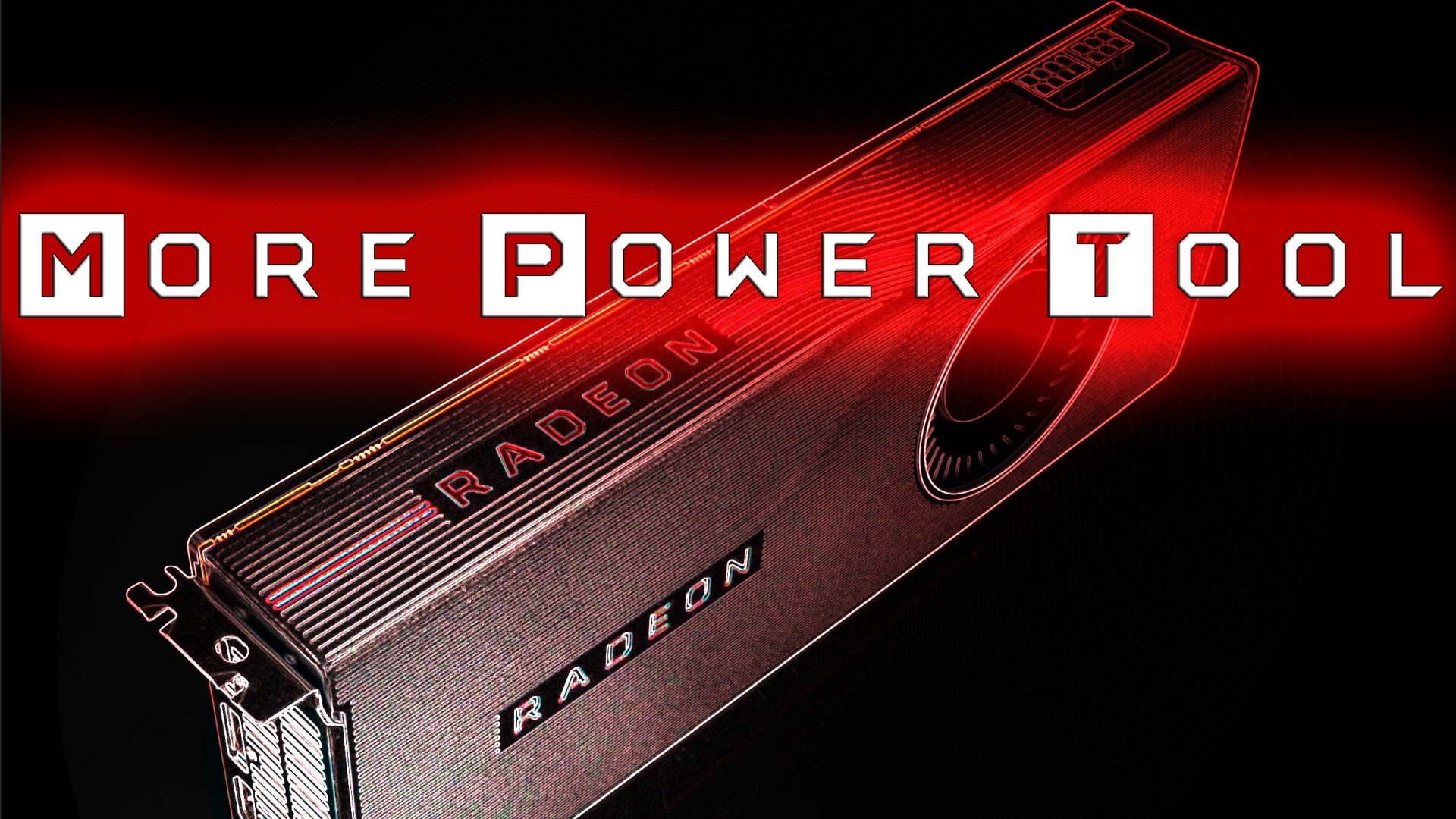 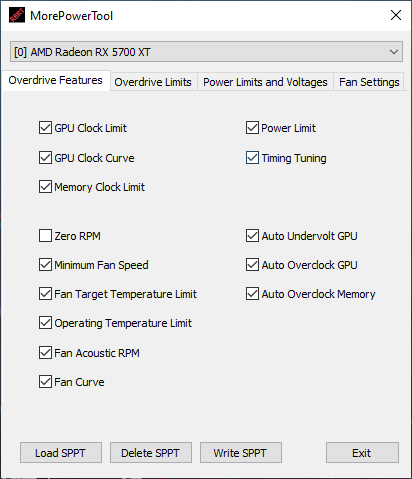 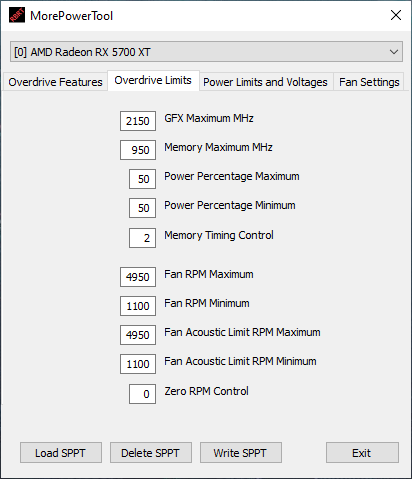