With the continuous development of the Internet, we have entered an era where people can not live without mobile phones. However, there are more and more problems that app infringes on users' privacy, which makes mobile phone users defenseless. On December 19, the Ministry of industry and information technology issued the notice of "app (the first batch)" on infringement of users' rights and interests, 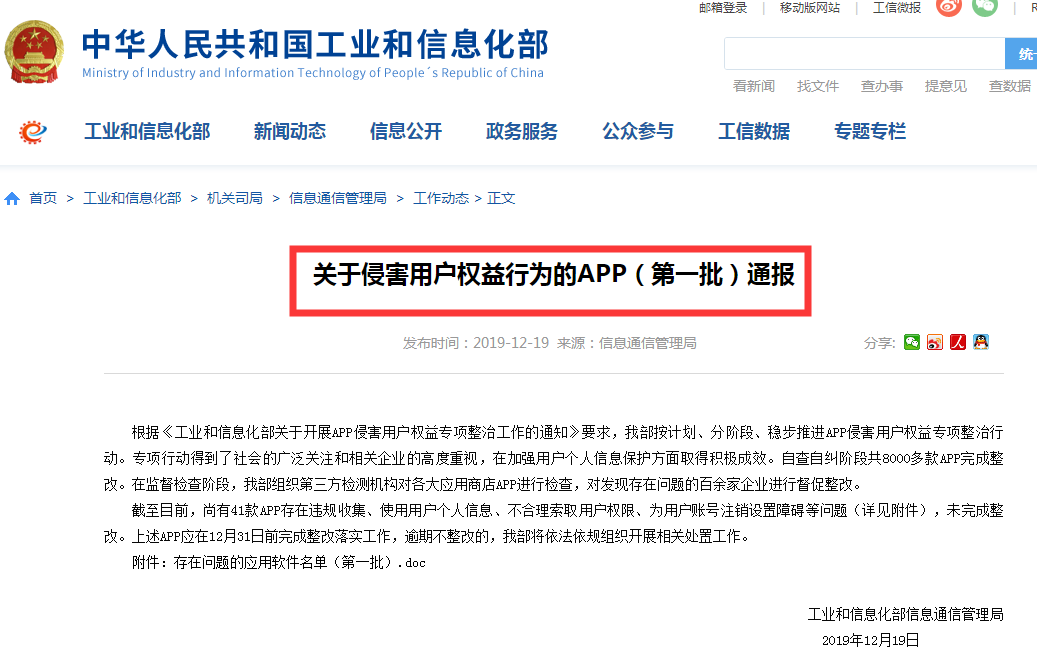 Infringe on the rights and interests of 1 billion users

41 apps including QQ and Xiaomi finance were notified

According to the report, the Ministry of industry and information technology organized a third-party inspection agency to inspect apps in major application stores, and supervised and rectified more than 100 enterprises that found problems.

Up to now, 41 apps have problems such as illegal collection, use of user personal information, unreasonable access to user rights, and barriers to user account cancellation.

This time, it is the first batch of application software with problems reported by the Ministry of industry and information technology. What's striking is that QQ software, which almost everyone downloads, ranks first on the bulletin list. 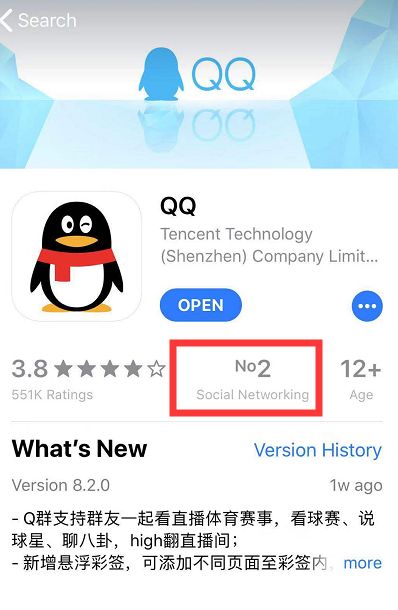 The problems involved include: forcing users to use the directed push function, not giving permission, and the difficulty of account cancellation.

In addition, Tencent's QQ reading is also on the list, which has the problems of collecting personal information privately, sharing it to a third party privately, forcing users to use the directional push function and account cancellation.

More than 100 million users of Renren video and Sohu News were also reported.

Another Internet giant: Xiaomi's Xiaomi finance is also on the list. The problem involved is: it is difficult to cancel the account.

Xiaomi finance is the financial technology service platform of Xiaomi company, which was officially launched in May 2015. The main business scope includes consumer credit, third-party payment, Internet financing, Internet insurance, supply chain finance, financial technology, virtual banking and overseas sectors. In May this year, Xiaomi finance had a credit investigation Wulong: many users were dissatisfied with the fact that they received the overdue SMS from Minsheng Bank when their repayment was normal. 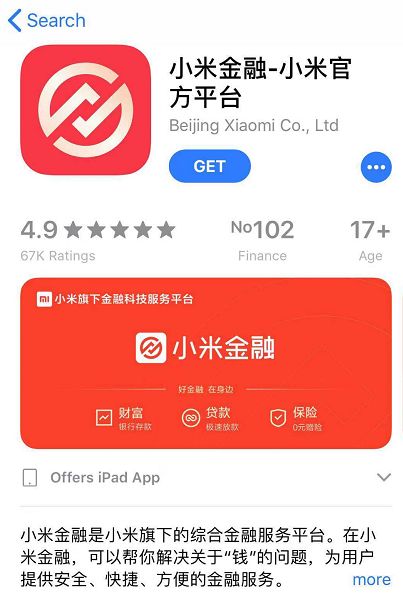 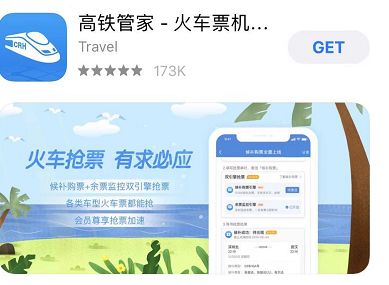 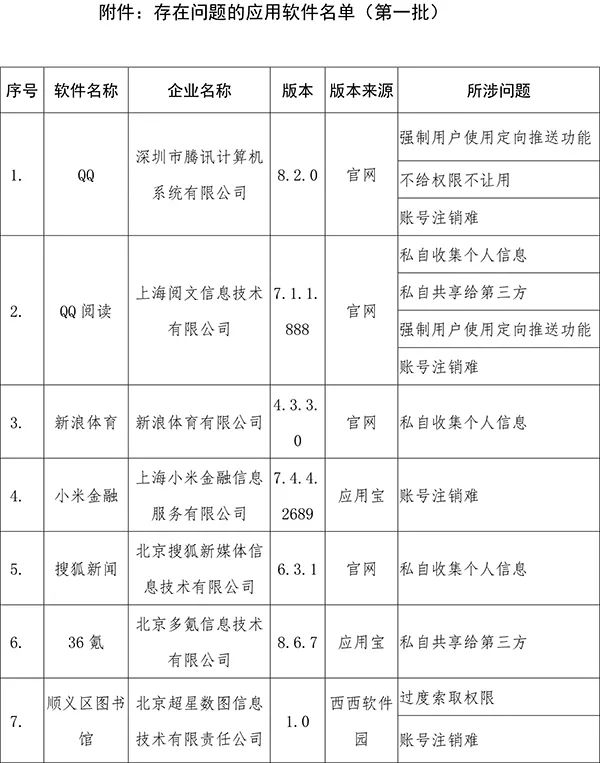 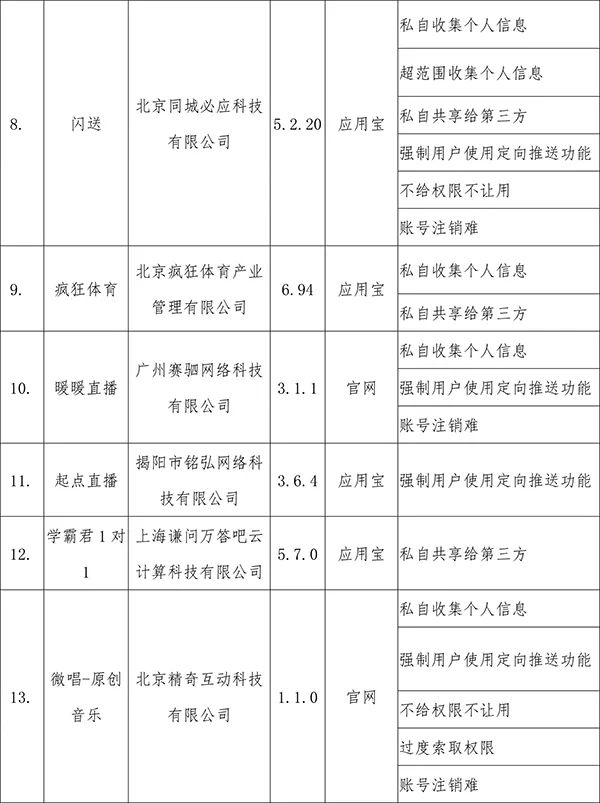 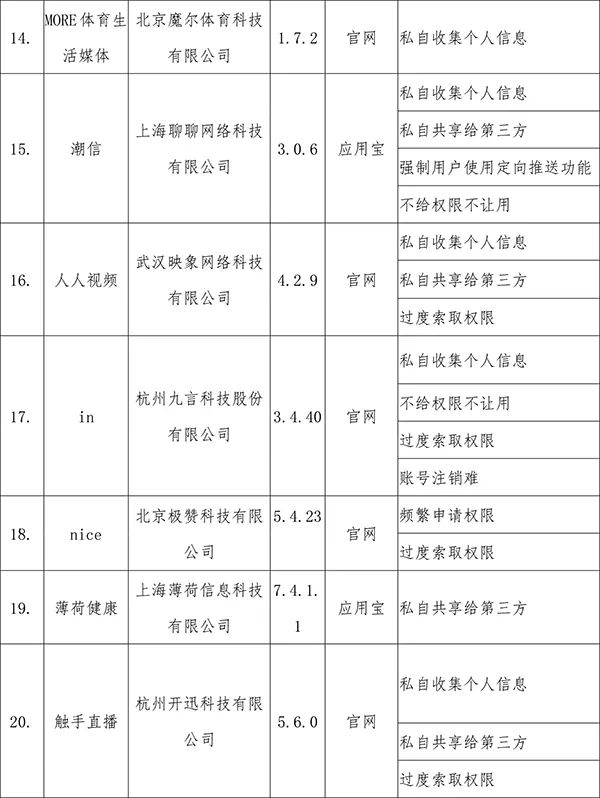 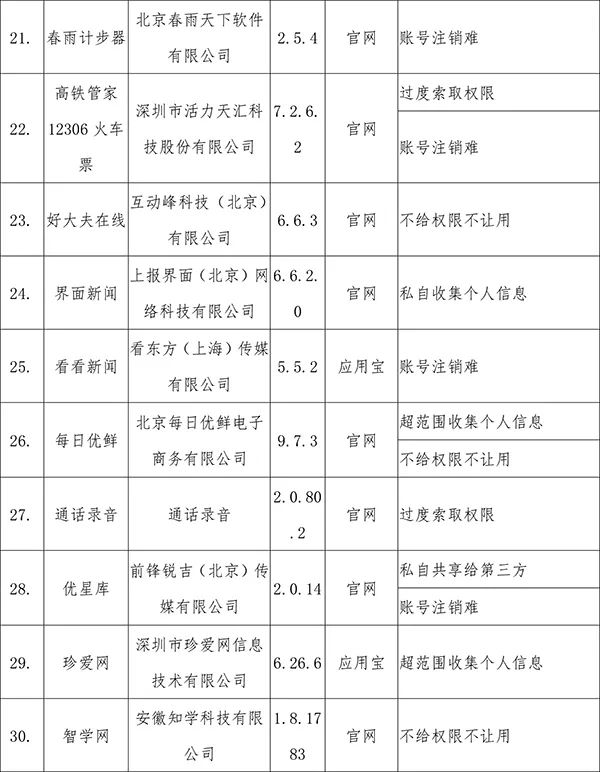 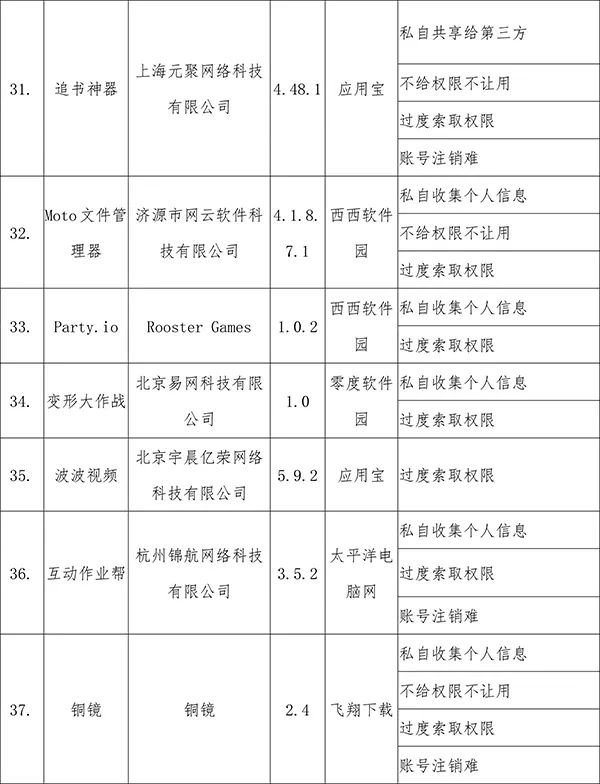 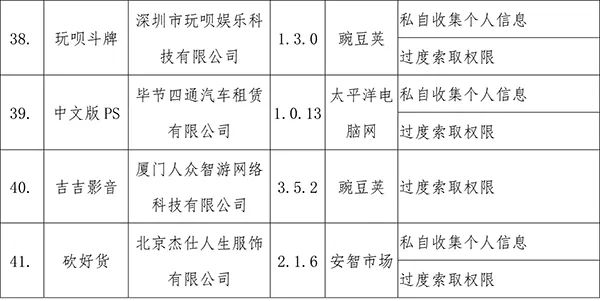 According to rough statistics, the number of users of the above 41 apps is at least over 1 billion.

More than half of apps collect personal information without permissionBulletin

Clause 11 refers to "no permission not allowed", that is, when the app is installed and running, the user is asked for permission unrelated to the current service scenario. After the user refuses the authorization, the app exits or closes;

11 refers to "sharing to a third party without permission", that is, the app shares and uses the user's personal information with other applications without the user's consent, such as device identification information, commodity browsing records, search usage habits, common software application list, etc.

Article 7 refers to the "forced user to use the directional push function", that is, the app does not inform the user or mark in a significant way, and uses the collected personal information such as user search, browsing records, usage habits, etc. for the directional push or precision marketing, and does not provide the option to turn off the function.

Users should be plagued by the above-mentioned infringement problems, but it's a surprise that almost everyone has an app in use on the list, so some netizens said: defenseless. 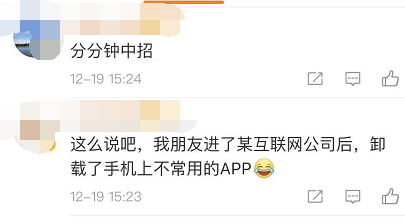 At the same time, after the announcement, netizens have expressed their support: they hope to increase the efforts to rectify. 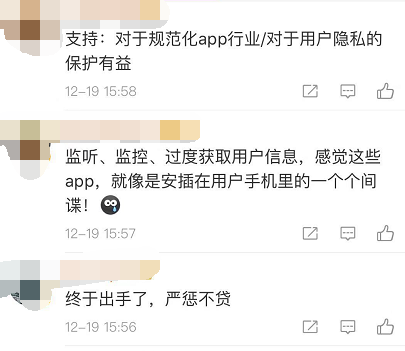 Implement the rectification before the end of the year

Otherwise, it may be removed from the rack

According to the notice on December 19, 41 problematic apps shall be rectified and implemented before December 31. In case of no rectification within the time limit, the Ministry of industry and information technology will organize relevant disposal work in accordance with the regulations.

What will be done? According to the notice of the Ministry of industry and information technology on carrying out the special rectification of APP infringement on users' rights and interests, the specific measures includeOrder to rectify, announce to the public, organize app off the shelf, stop app access service, and include the illegal subjects subject to administrative punishment into the list of bad or dishonest telecom business operationAnd so on.

This means that if the above 41 apps are not rectified on time, they may be removed from the shelves.

In November, the notice of rectification work was launched

More than 8000 apps have been rectified

On November 6 this year, the Ministry of industry and information technology issued the aforesaid notice on rectification work, which mainly carried out rectification work in terms of illegal collection of user's personal information, illegal use of user's personal information, unreasonable request for user's authority, setting obstacles for user's account cancellation, etc. According to the arrangement, the rectification will be carried out in three stages: self inspection and self rectification (from the date of issuance of the notice to November 10), supervision and spot check (from November 11 to November 30), and result disposal (from December 1 to December 20). 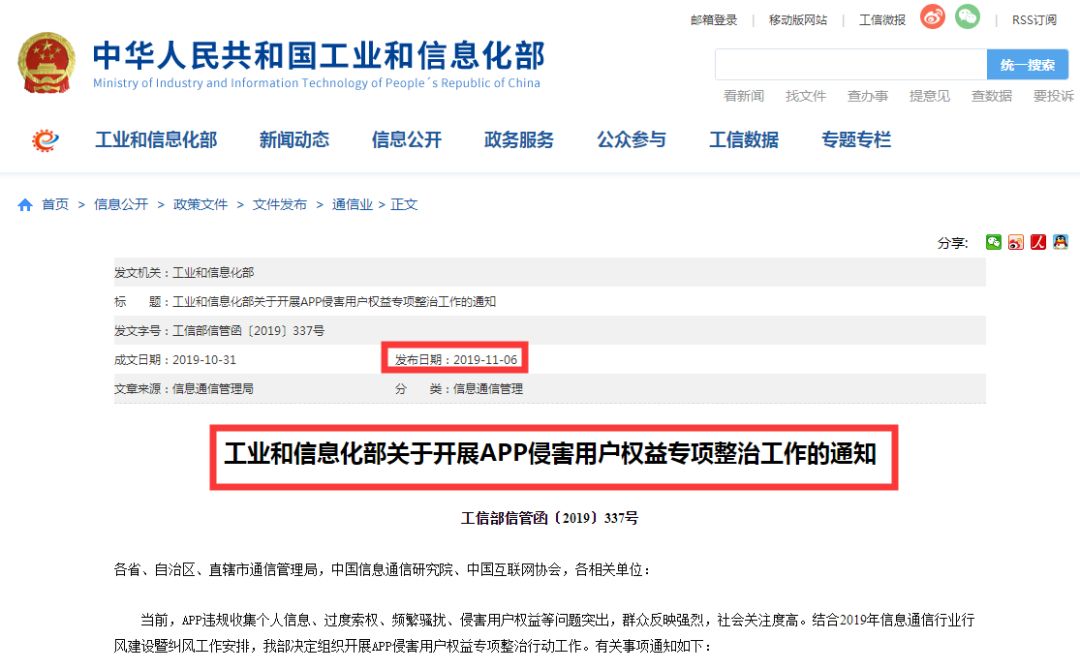 The Ministry of industry and information technology said it would report the problematic apps in a unified way and deal with them in accordance with laws and regulations, including ordering rectification, announcing to the public, organizing app off the shelves, stopping app access services, and including the violators subject to administrative penalties into the list of bad or dishonest telecom business operations.

When users suffer from app infringement, they can report complaints through the Internet information service complaint platform (https://ts.isc.org.cn/) or 12321 through China Internet association.