After the specification leakage, the suspected RX 5600 XT graphics card appeared in the 3dmark database. The reason why it's 5600xt is that 6GB display memory is too conspicuous. Amd n has not had such a display memory product for a long time.

In terms of performance, vcz compares it with RX 5500 XT (8GB),The average increase in time spy and firestrike ultra / extreme is about 35%. 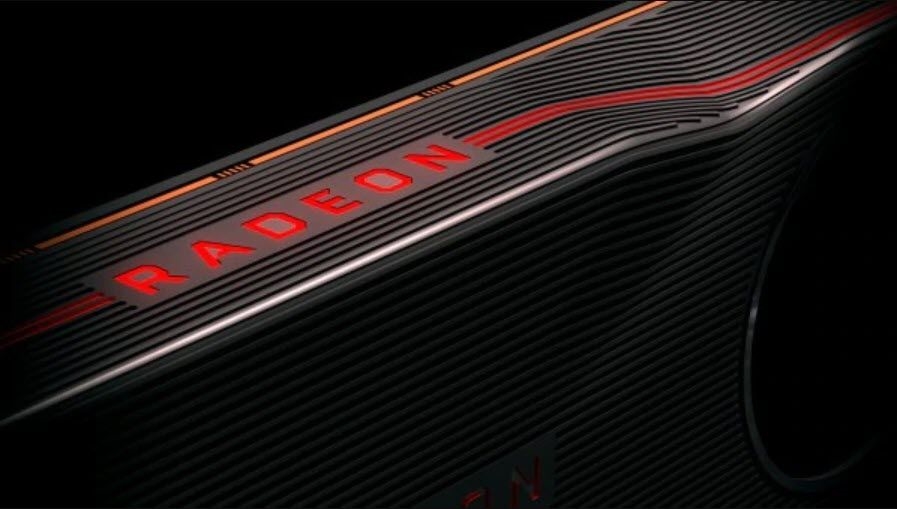 The detailed running score chart is for reference: