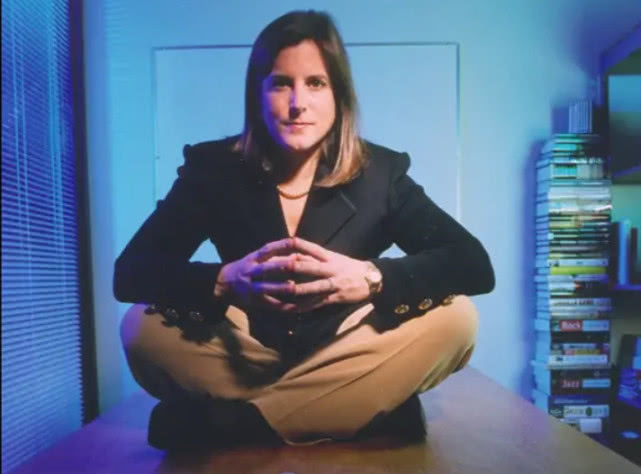 Tencent Technology News, as an Internet giant covering the world, Amazon has never been without controversy. In the past few years, Amazon's layout logistics express business has become a courier giant that can compete with United Parcels and FedEx, and recently, the US media published investigation reports on Amazon express business security, accidents and other issues. Surprisingly, Joey, a former Amazon executive, has become a surprise.

According to foreign media reports, Cowen, the victim of the accident, was Amazon's first chief financial officer. In 2013, while riding her bike in San Francisco's South Bay suburb, a delivery truck turned left into her driveway.

According to the report, the van driver testified:

At that time, Cowen was 50 years old. She had a son, who was still young.

There have been reports of a collision between coven's vehicle and a delivery vehicle, but the US media recently disclosed for the first time that the vehicle had an Amazon package, which is the company's express vehicle.

As we all know, Amazon has adopted the crowdsourcing mode in the express business. Amazon encourages entrepreneurs to set up express companies and contract local express contracts with Amazon. In addition, as long as the general public has free time, they can also drive their private cars to send express packages to Amazon to earn extra money.

According to reports, the driver of the accident vehicle was an outsourcer from ONTraC, which Amazon hired at the time to deliver the package.

Amazon says security is the top priority for the outside world. The company said the media's report about the traffic safety of express vehicles is

In the past, Amazon outsourced its logistics and express business to external express giants, but Amazon is vigorously developing its own logistics. The company has countless trucks, cargo planes and ocean freighters. Recently, an American budget airline signed an agreement with Amazon to use ten large airplanes to deliver packages for Amazon. So far, Amazon Airlines has dozens of large cargo aircraft.

At present, in the U.S. market, Amazon's own logistics has been able to complete half of the package traffic. Wall Street analysts say that Amazon will surpass ups and FedEx in a few years, becoming the largest express company in the United States.

According to foreign media reports, Amazon is targeting members of the package mail.

In the past few years, Amazon has had a series of fatal accidents involving the delivery of packages by trucks. To this end, Amazon has developed a new plan, a key part of which is a five-day course, which will assess the road driving ability of new drivers and be audited by an external organization with 40 years of experience in driver training. But the plan didn't come true in the end, because in the current Christmas shopping season, Amazon is going through the busiest delivery quarter in history, obviously there is not enough time to arrange the plan. In fact, some drivers have just applied to be express drivers, and they have been assigned express tasks.

On labor issues, Amazon has been controversial. American media reported a lot that Amazon warehouse workers have high workload, poor working conditions and unsatisfactory salary. Under the pressure of public opinion, Amazon was forced to increase the salary level of employees.