On December 25, Beijing time, this morning, MediaTek held a product communication meeting of MediaTek Tianji in Beijing. At the meeting, MediaTek said it would release 5g chips of Tianji 800 Series in the first quarter of next year.This 5g chip is mainly for the high-end and middle end markets. MediaTek also mentioned that the terminal products with this processor will be officially launched in the second quarter of next year. 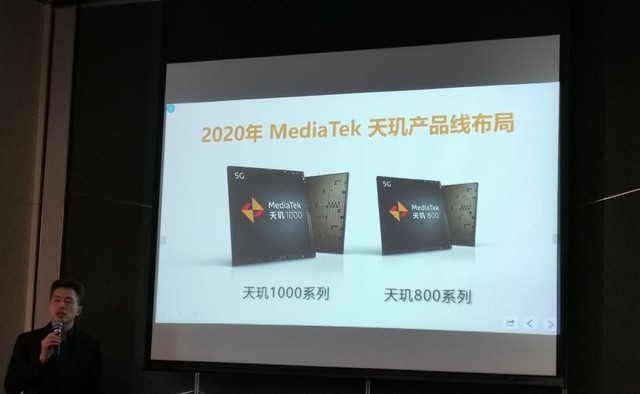 However, at present, MediaTek has not released more information about this processing. Last month, MediaTek officially released a new 5g chip brand, Tianji, and launched Tianji 1000.

Before that, rabbit Guan Wei released the running information of Tianji 1000, which won the first performance crown with a score of 511363 points. Lianfa 5G SoC uses the latest A77G77 architecture design, in the rabbit V8 version of the score of more than 51 million, sub-score, CPU more than 16 million, GPU more than 19 million, the overall running point ahead of Qualcomm's Cellon 855 Plus processor.

(pictures of this article are from the Internet)