Samsung's next flagship is Galaxy S20: the top version is Galaxy 20 ultra

On December 31, according to foreign media reports, the next generation flagship of Samsung Galaxy S series is named Galaxy S20 series.

Compared to the previous generation of the Galaxy S10, Galaxy S105G, the Galaxy S20 series has smaller apertures and a higher screen share.

It is reported that the phone will be officially released on February 11, when the Samsung real wireless headset Galaxy buses will also appear on the same platform, and will go on sale at the end of the month, which is worth looking forward to. 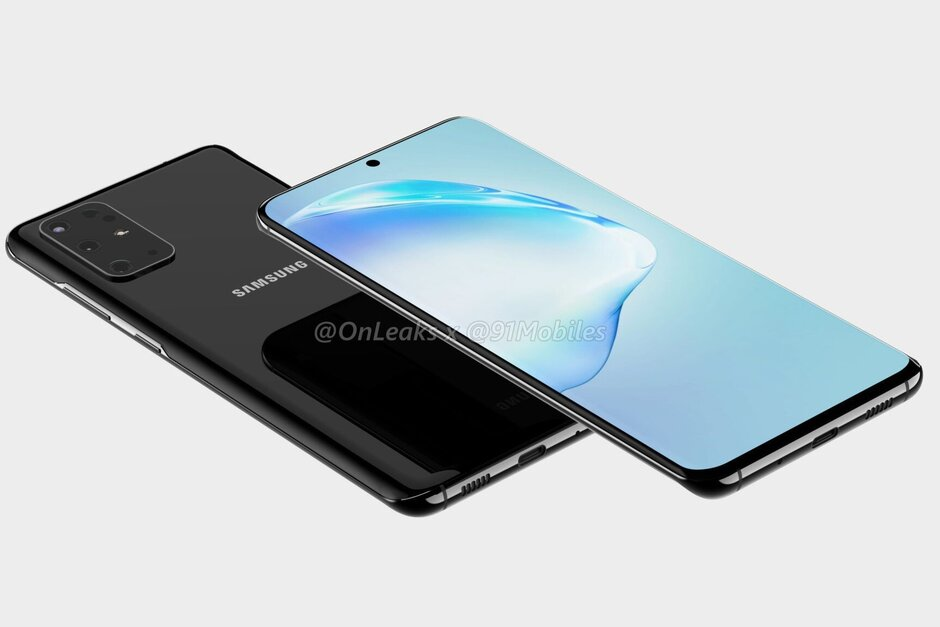