Another species is extinct. The king of freshwater fish in China fails to enter 2020

The news was revealed in a research paper recently published online by the international academic journal Science of the total environment.

In the paper, the researchers said that the Yangtze River sturgeon is expected to be extinct by 2005-2010.The pre proof of the paper was published online on December 23, 2019. 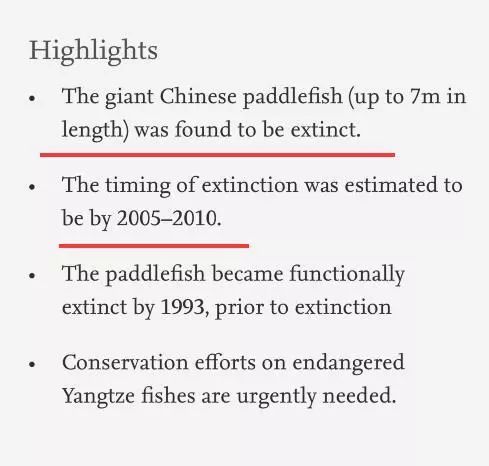 Screenshot of the original paper

When it comes to sturgeon, the Chinese sturgeon is far more famous than the white sturgeon. In fact, the large family of Chinese sturgeon is still lively. There are 25 species (including subspecies) of its relatives and friends, and 7 species are distributed in China.

In comparison, the white sturgeon family is somewhat deserted. It has only one

The white sturgeon is the world's largest freshwater fish, with a maximum length of up to seven meters. Sichuan fishermen have a word, called

This is a big guy.

To be honest, the sturgeon is not good-looking.

Its head, back and tail fins are all cyan gray, only its abdomen is white. The white sturgeon is bald and has no covering. It only has a primitive scale called hard scale on its tail fin.

It had a long, sharp kiss, which the ancients called it

If you dissect the white sturgeon, you can also find that its spine is very primitive, supported by a round rod-shaped spinal cord, and most of its bones are cartilage. 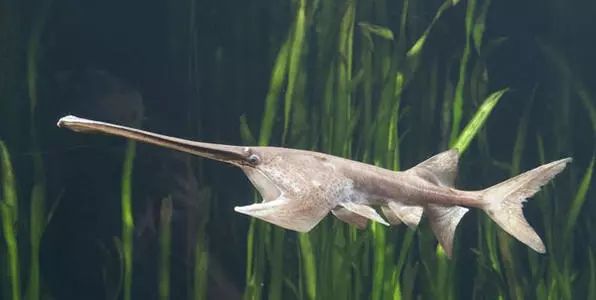 These structures are a reminder

Fossil studies show that the earliest fossils of the family Acipenseridae can be found in the late Jurassic.

The population has declined dramatically in the 1990s

The spawning grounds of Acipenser sinensis are distributed in the lower reaches of Jinsha River and the main stream of the Yangtze River above Chongqing. Mature individuals have the habit of upstream migration before the breeding season.

As early as 1996, the World Conservation Union issued a red list of endangered species, the protection level of the sturgeon was listed 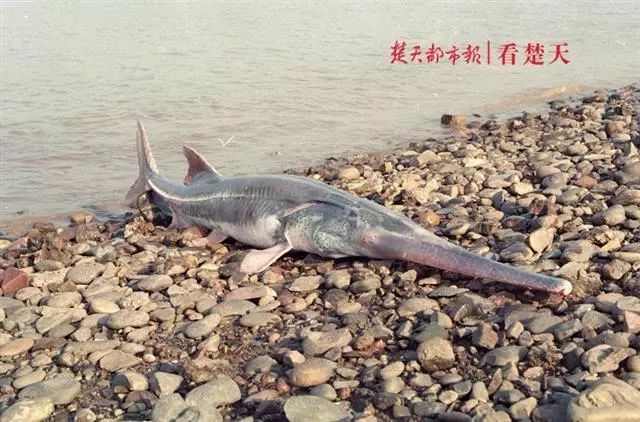 As an uncommonly large fish, the sturgeon is

There are many reasons for the decline of population.

The white sturgeon only lives in the Yangtze River. As the flagship species at the top of the Yangtze River food chain, its number is not large and it is more vulnerable to human activities.

On December 11, 2002, a female sturgeon with a length of 330 cm and a weight of 116 kg was mistakenly caught by fishermen in Xiaguan waters of Nanjing, Yangtze River. This sturgeon is seriously injured. There are several rolling hooks on the body, and a 22 cm long wound on the lower palate.

This is the only living sturgeon found in the world in the past 10 years. At that time, the Ministry of agriculture ordered the rescue at all costs. 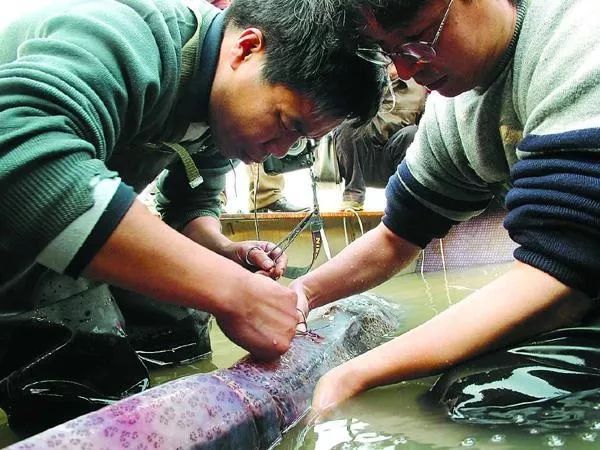 Experts are treating the injured sturgeon

However, in early January 2003, the white sturgeon was still declared dead. The experts worked hard for a month and failed to save it.

The media at the time wrote:No one knows if this is the last sturgeon on earth. 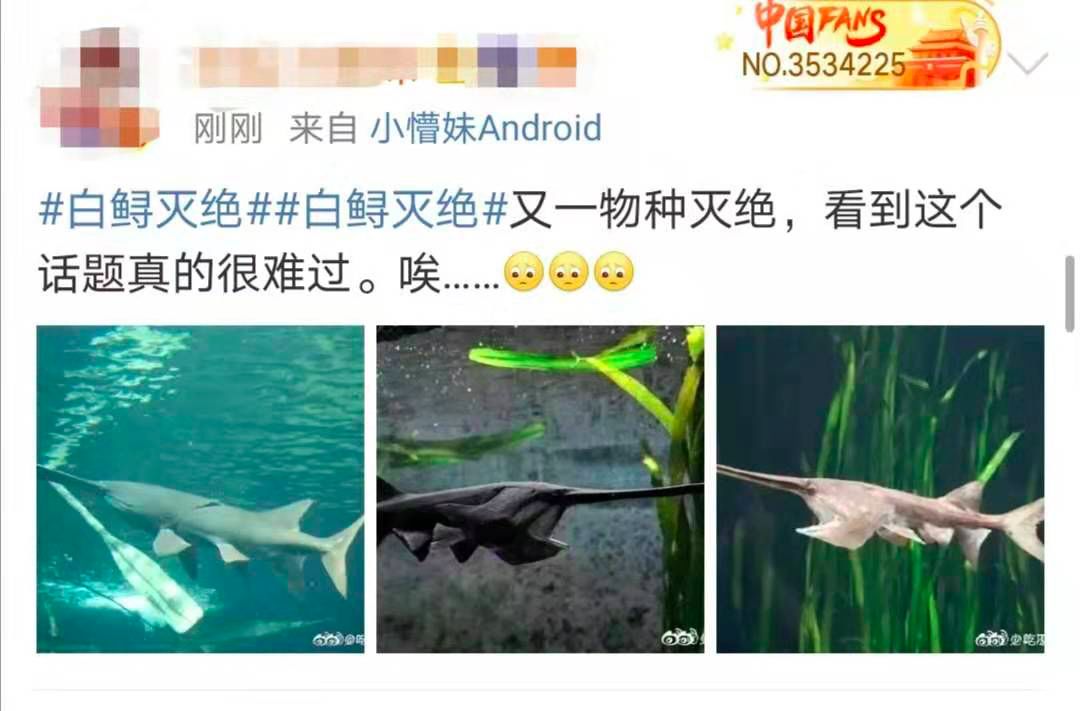 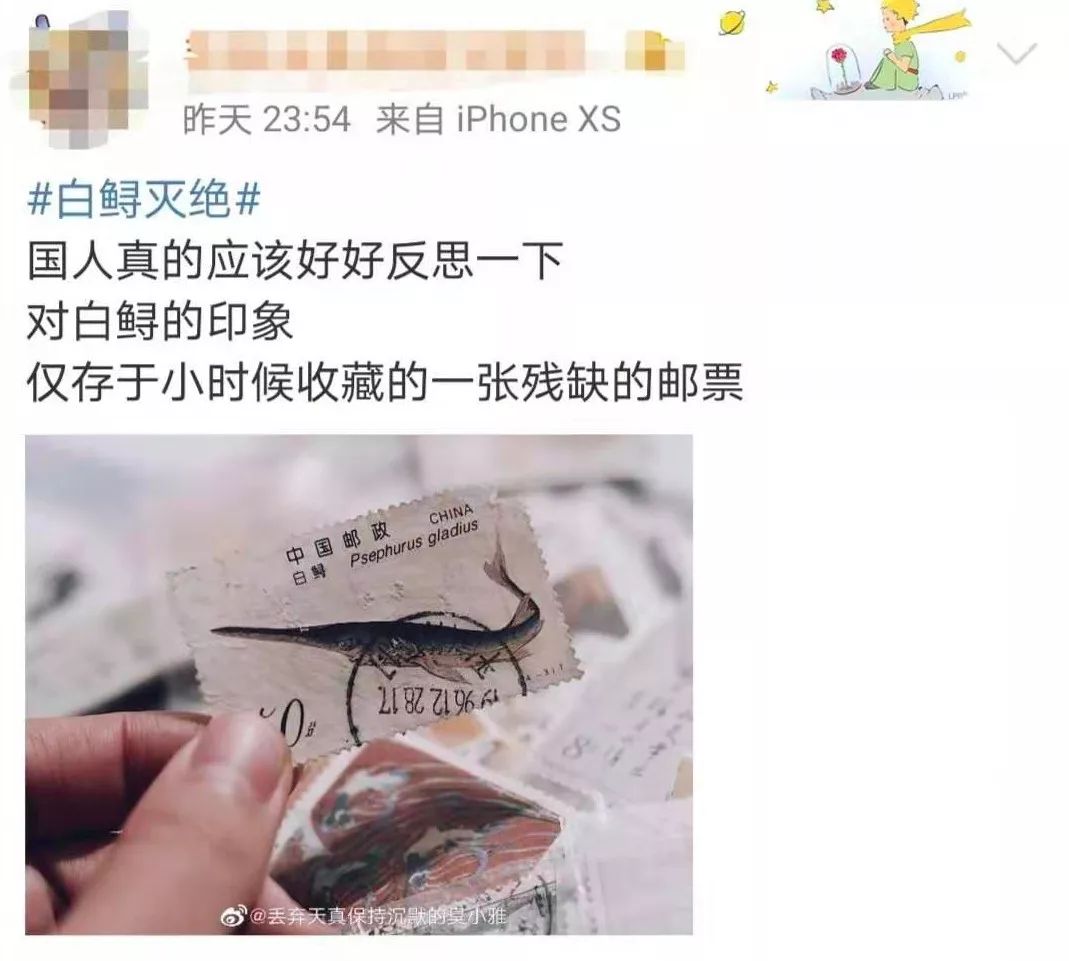 Recently, the Ministry of agriculture and rural areas issued a notice that from this year, it will implement a ten-year plan to ban fishing in the natural waters of the main stream and important tributaries of the Yangtze River, except for the aquatic biological nature reserve and the aquatic planting resources reserve.

Under the rapid and extensive economic development model in the past few decades, the Yangtze River Biological Integrity Index has reached its worst 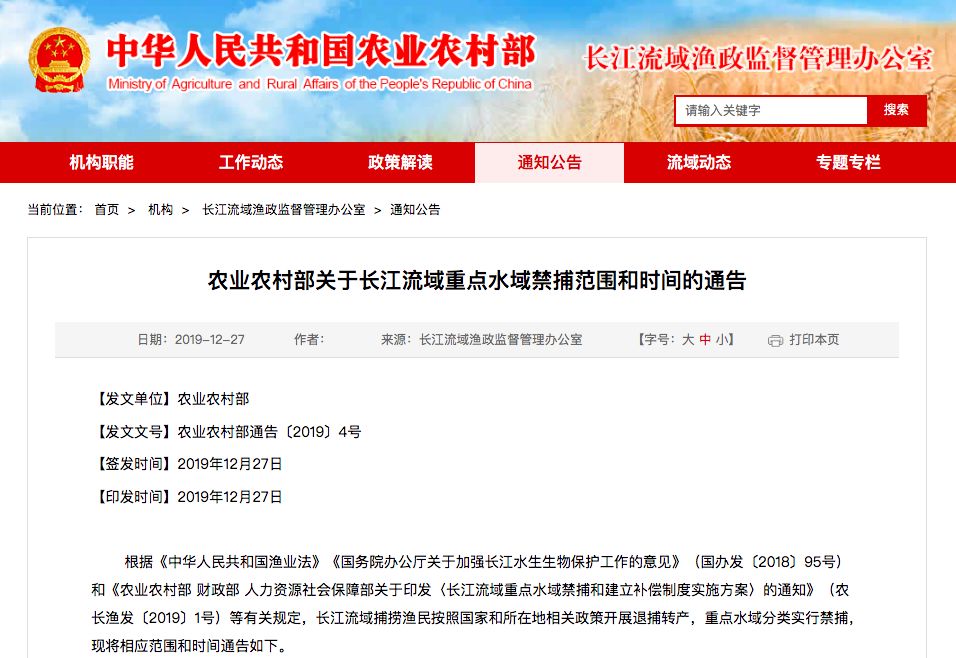 The Yangtze River is an important ecological treasure house in China, with more than 4000 kinds of aquatic organisms distributed, and it is one of the rivers with the richest aquatic biodiversity in the world. In the list of national key protected wild animals approved by the State Council in 1988, there are 9 kinds of fish in the Yangtze River Basin, which are the first-class protected animals, i.e. white sturgeon, Chinese sturgeon and Yangtze sturgeon.

In addition to the Yangtze white sturgeon extinction, China's unique Chinese sturgeon, the Yangtze sturgeon is still assessed by the World Conservation Union (IUCN) as

The ancients said: the number of fish cannot enter the pond, fish and turtle cannot eat, but because of overfishing, the Yangtze River has fallen 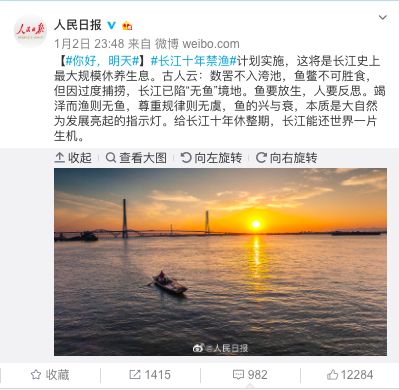 Fish should be released and people should reflect on it.The essence of the rise and fall of fish is the indicator light of nature for development.