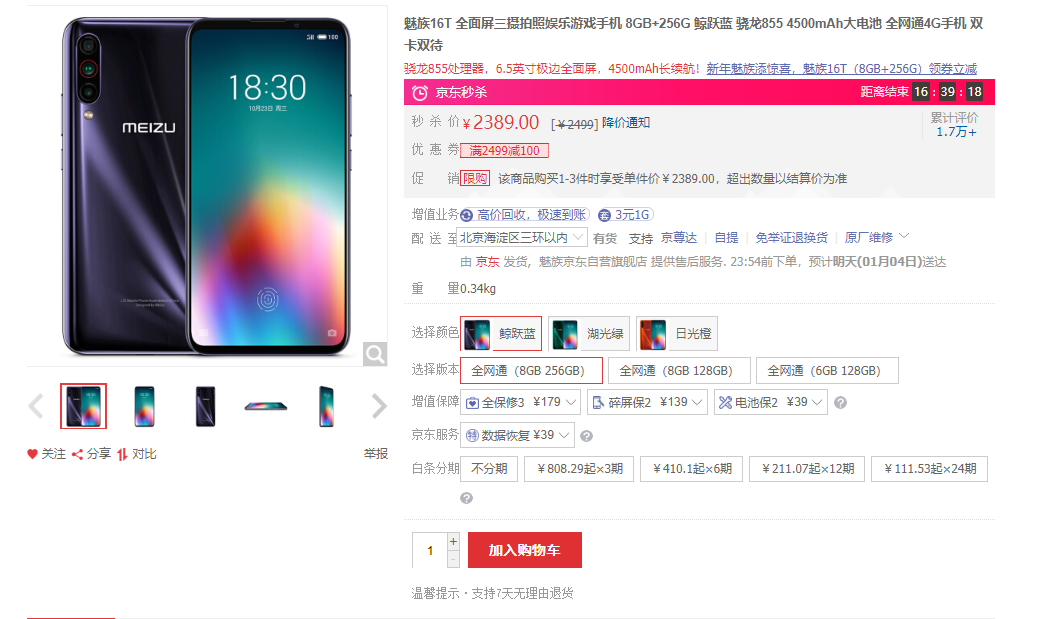 In terms of screen, Meizu 16t adopts a 6.5-inch polar edge full screen,The resolution of the screen is 2232x1080, with retina level color restoration, and the maximum brightness reaches 600nit, which can be clearly seen in the sun.

In terms of core configuration,Meizu 16t is equipped with Qualcomm snapdragon 855 flagship platform and UFS 3.0 flash memory, with a front 16 million pixels and a rear 12 million super wide angle 5 million subshoots, including Sony IMX 362 with a unit pixel area of 1.4

In addition, the Meizu 16t is equipped with the newly upgraded flyme 8 system, which uses a light and flexible design style, with smart wallpaper and new icons to give you a new feeling. At the same time, it has new night mode 2.0, aicy voice assistant, small window mode and so on.

More importantly, the endurance is also a highlight of the aircraft.Meizu's 16t battery has a capacity of 4500mAh, supports 18W fast charging, and has tank level enduranceIt can be exaggerated in the Youku continuous pot opera for nearly 17 hours, it can shake from the early to the late, can play the gun game for 5 hours, can play the game 6 hours and 40 minutes, the endurance is as long as tank. 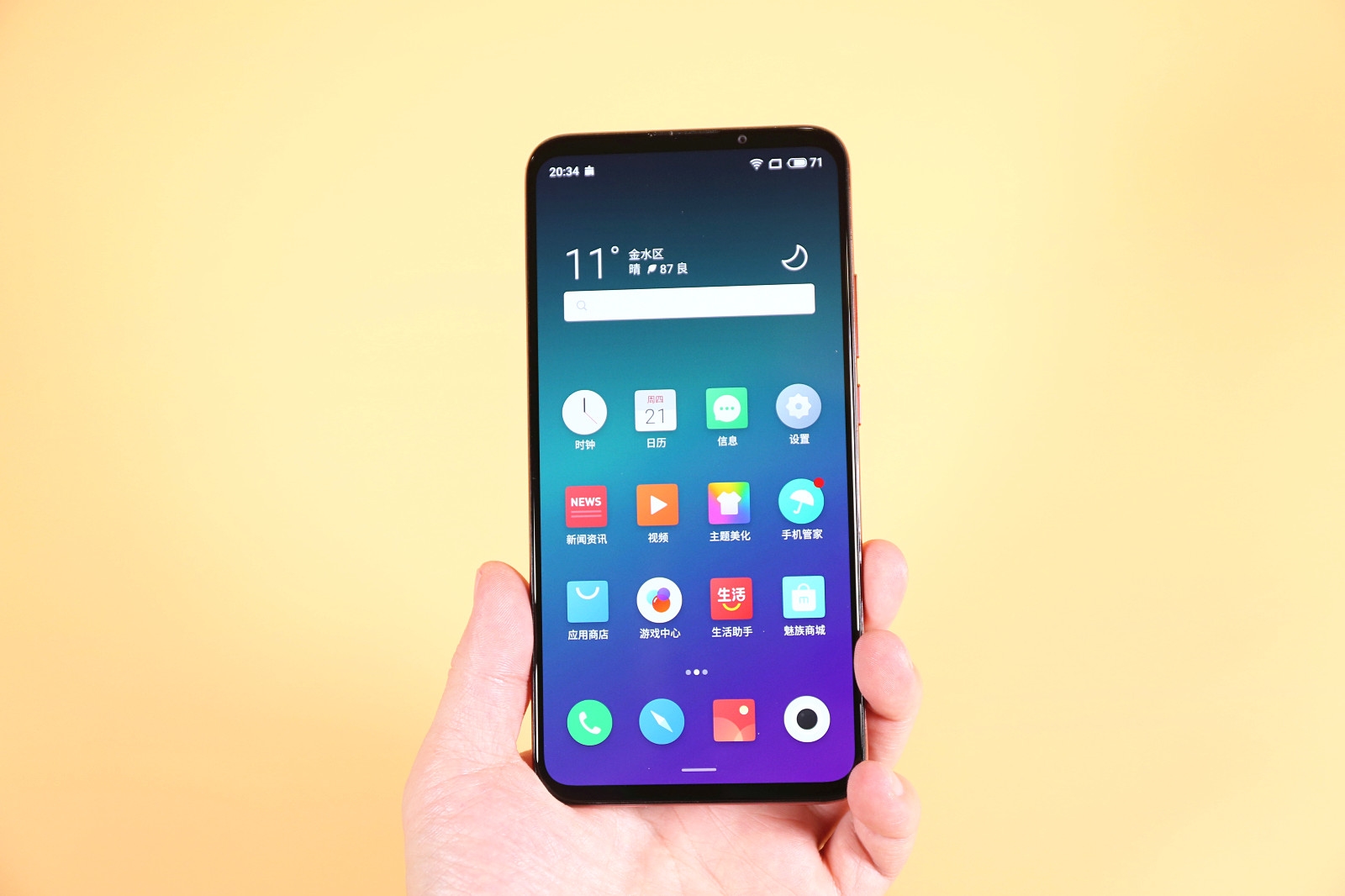