It is speculated that the frequency of the non OC version of mech should be the same as that of the AMD public RX 5600 XT. 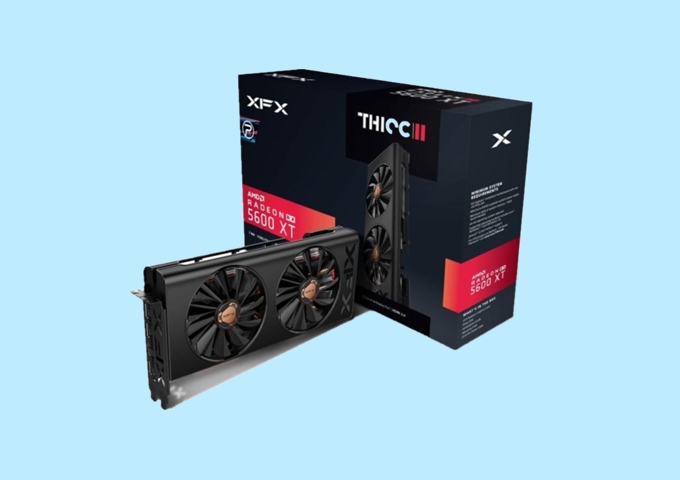