Apple users have recently debated the quality of apps on Google's operating system. Among other things, full-screen ads are one reason why many people choose iPhones over Android. "I'm glad Apple doesn't allow full-screen ads from outside the app," a topic caption on Reddit read. 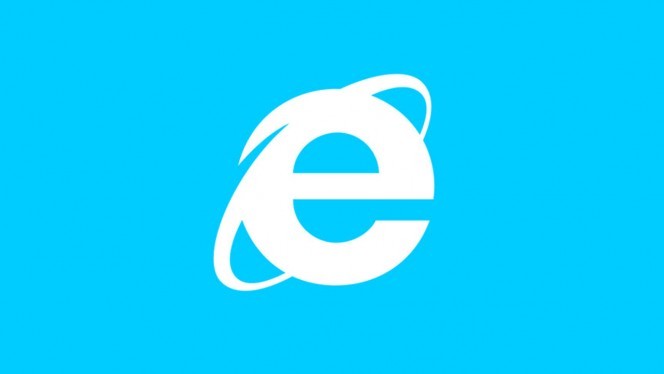 So manyIPhoneUsers are joining in to see if Android is full of fake booster apps (which enter the Google play store just to show spammers with full screen ads). It's a way for developers with bad intentions to generate revenue by forcing users to view and click on ads displayed on their devices.

"It's almost like Android is Internet Explorer for mobile phones," one user said

According to statistics, in 2018, Trojans accounted for 92.33% of malware infected with Android applications, while password Trojans lagged only 4.18%.

On the other hand, Google data shows that content downloaded from the Google play store is becoming more and more secure, and apps installed from outside the store are still the main threat.

Google said the number of dangerous apps increased by 100% in 2018, after putting click fraud apps in the potentially harmful apps (PHA) group. But if they are not included, the total is down 31%. However, 28% of malware infected apps installed outside the Google play store spread some malware.

Related news
Chromium version of Microsoft Edge browser will ship with Internet Explorer
IPhone users call Android Internet Explorer on their phones
Microsoft stops supporting Internet Explorer 10 of Windows Server 2012
Hot news this week
||||||||
Samsung Galaxy note 20 exposure: S20 ultra with s pen?
TSMC's 5nm process performance is improved by 15% and the performance of AMD Ruilong 5000 processor takes off
The Institute of Psychology of the Chinese Academy of Sciences and Tencent set up a psychological assistance platform to help psychological reconstruction
When Wuhan Optical Valley returns to work: Internet enterprises can apply for resumption of work and production, which shall be approved
Celebrating Hubble's 30-year launch of NASA's "birthday universe" special page
The top scientist returned to China after the U.S. investigation to develop a new rapid detection method for coronavirus
AXON 11 ZTE 5G release: from $168 g/7.9mm 2698
wechat "dark mode" hot eyes? These six new features are the real fragrance!
HuaweiP40 release: with HMS hard-core google, no price increase to grab the global high-end machine market
The most popular news this week
Microsoft is playing a bit big! Several new features of win10
Cdpr community manager praised "ancient swordsman 3" and replied that he liked their game very much
Zhejiang Jiaxing issued 200 million yuan of consumption bonds, of which 150 million yuan was deducted through wechat payment
Sinopec no longer imports more crude oil from Saudi Arabia? Official denial
453 million in two and a half days! Hangzhou Alipay consumer coupons boost consumption strongly
Zoom not only shows the original meaning of technological innovation in Huawei P40 series
The 10th anniversary of NVIDIA Fermi architecture
Huawei Ai Wei: the history of qualitative change caused by quantitative change will reappear in the computing industry
Infected new crown pneumonia to take medicine for life? WHO think China's new crown outbreak of the second outbreak?
They all say they are image flagship. Why is Huawei's P40 series really the only one?