At the CES, NVIDIA kept a low profile except for its 360-Hz ultra-high refresh rate e-sports display, and there was no big new product release or technology display, and 7nm Ampere GPU was expected to be left to its own GTC conference.

During the CES exhibition, NVIDIA actually launched a new driver.

In addition, the CES2020GameReady driver also brings some new features, such as maximum frame rate limit (controlling the game frame rate upper limit can reduce the power consumption), low delay mode, VRR, VRSS variable rate super sampling and so on, which are highly recommended for upgrading. 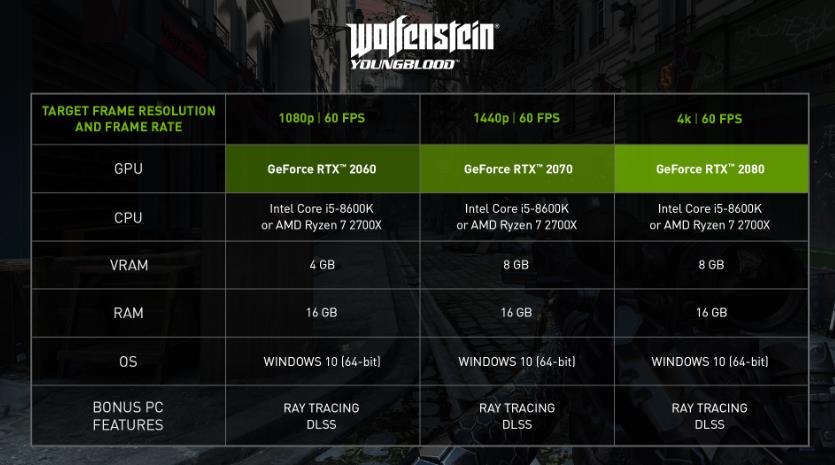 If you're a fan of the German headquarters: The New Blood game, then the driver of the increased RTX and DLSS is still important to improve the quality and performance of the picture, and NVIDAI officials have issued a detailed test of its own, as follows: 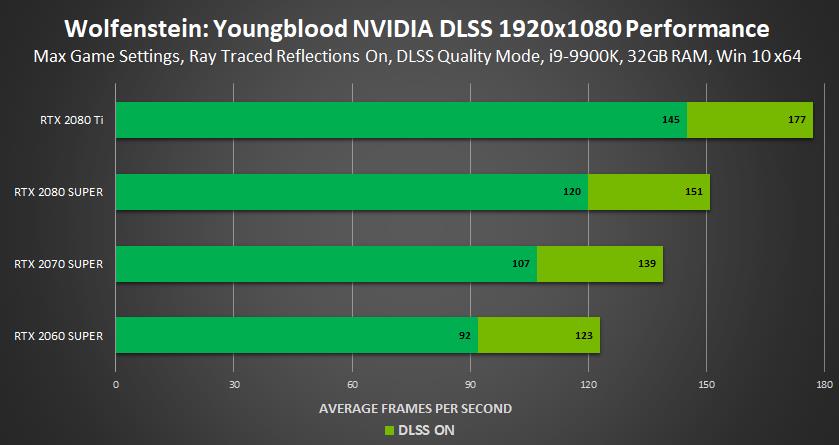 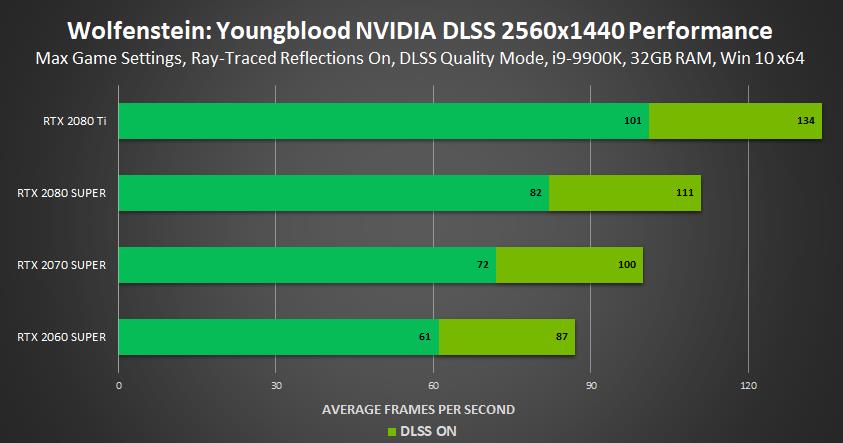 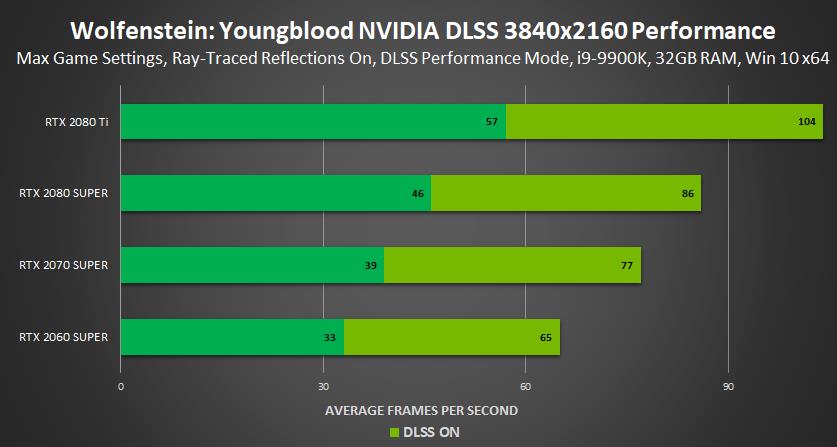 Other high-end graphics cards, such as RTX2070 Super, RTX2080 Super and RTX2080Ti, have also improved significantly, almost doubling, greatly improving the experience in the game. 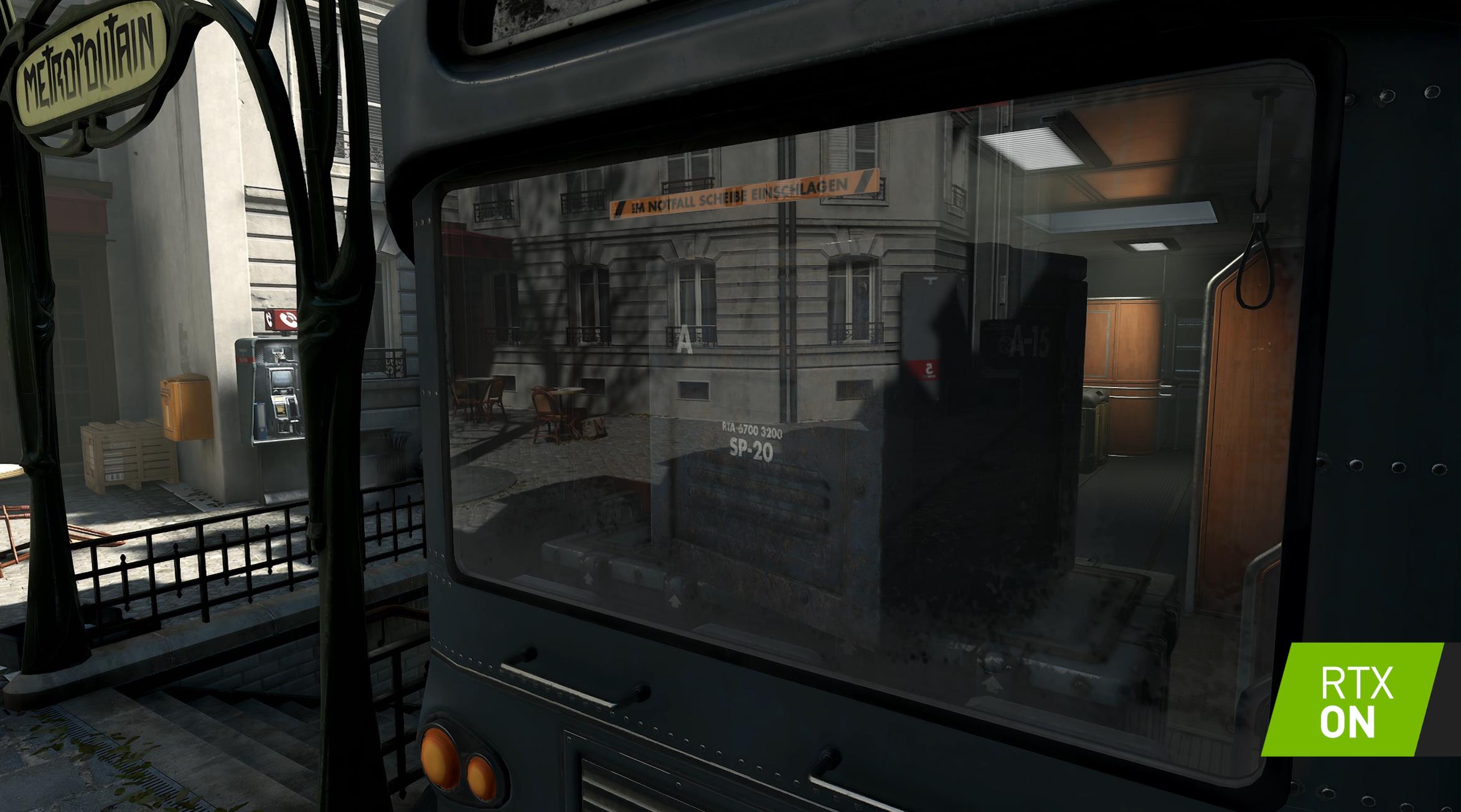