It house on January 8 according to the report of wccftech, at the round table meeting with science and technology media, Dr. Su Zifeng, chief executive officer of AMD, promised to release high-end radeon RX graphics card based on Navi GPU and APU based on Navi, and AMD is also investing heavily in ray tracing technology. 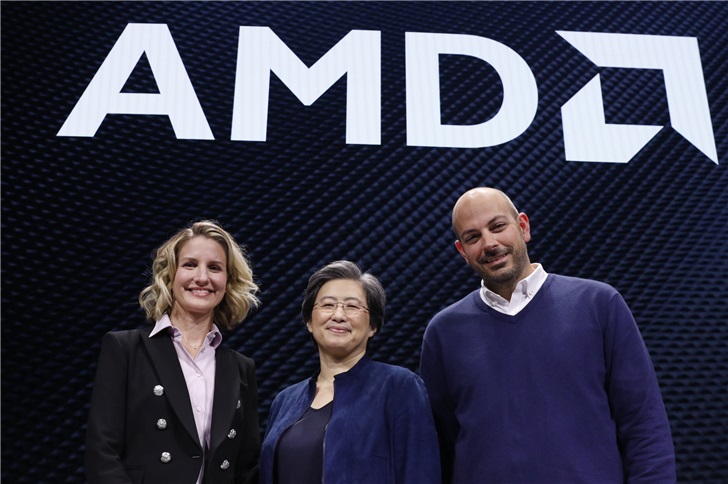 When the foreign media asked Su Zifeng AMD whether there will be high-end graphics cards to fight Nvidia's RTX2080Ti, Su Zifeng replied that the introduction of high-end Navi graphics cards is very important, AMD will certainly have, but did not announce the release time.