As a follow-up to the galaxy S10 series, the highly anticipated Galaxy S20 series of smartphones will meet with you on February 11, Dutch technology blog letsgodigital quoted people familiar with the matter as saying.Samsung plans to launch three Galaxy S10, S20 and S20 Ultra models in the first half of 2020, according to renowned blaster Ice. So logically, the next-generation "Galaxy S21" series will also correspond to the year 2021. 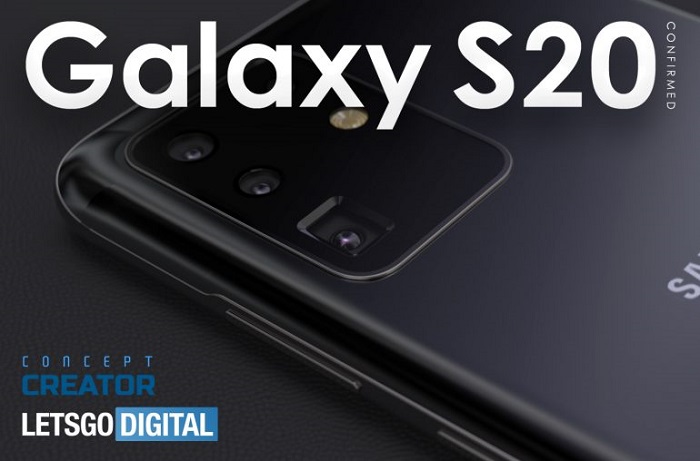 At first, we were curious about such naming rules. After all, the company has been using serial numbers for many years. Every year, the Mobile World Congress (MWC) follows the established pattern. 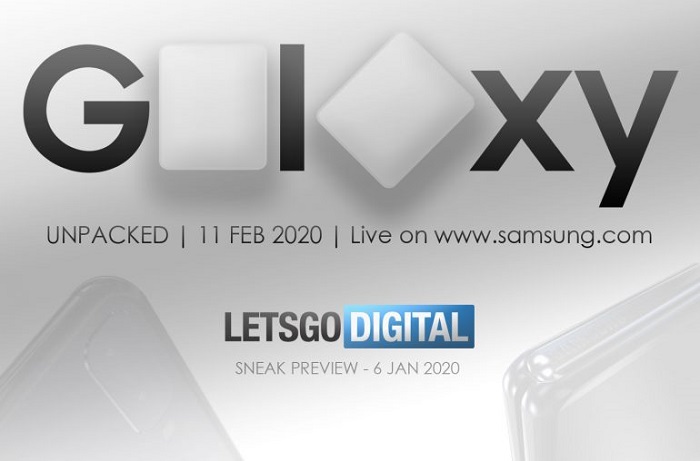 The staff of a European retail store confidently revealed to letsgodigital that the next generation of Galaxy S series smartphones will indeed be sold in the name of Galaxy S20.

In addition, Samsung will use the same S20 naming rules for its 2020 Galaxy S series smartphones as it was released in the same year, according to exclusive revelations from Samsung insiders and a major European retailer.

Earlier this week, Samsung officially announced that it would hold the galaxy unpacked 2020 conference in San Francisco at 11:00 a.m. on February 11, 2020 at PST. 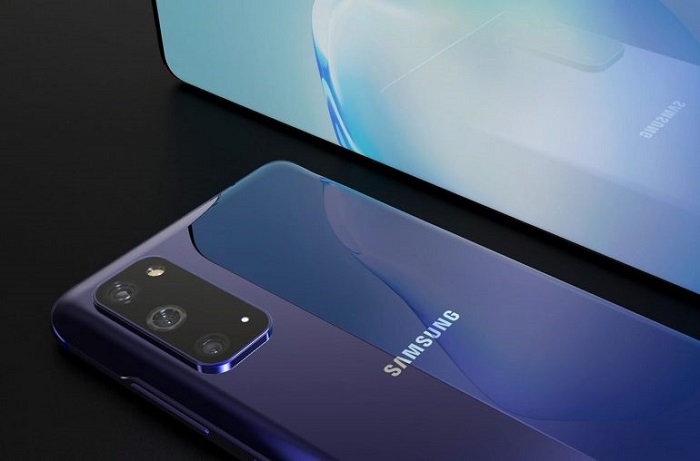 Given that the opening time of the Mobile World Congress (MWC 2020) is February 24, Samsung will certainly not forget to continue to raise the popularity of the galaxy S20 series of smart phones.

In addition to the Galaxy S20, S20 and S20 Ultra, the company's second folding-screen smartphone is likely not called Galaxy Fold 2 either.

After all, the way it folds is very different from the original model (more similar to the flip shape of moto Razr, rather than the flat type). Foreign media speculated that Samsung might use the name "Galaxy flip" for it.