Zheng Gang, the former general manager of BAIC new energy, has been the Chief Strategic Officer of Huawei automobile Bu 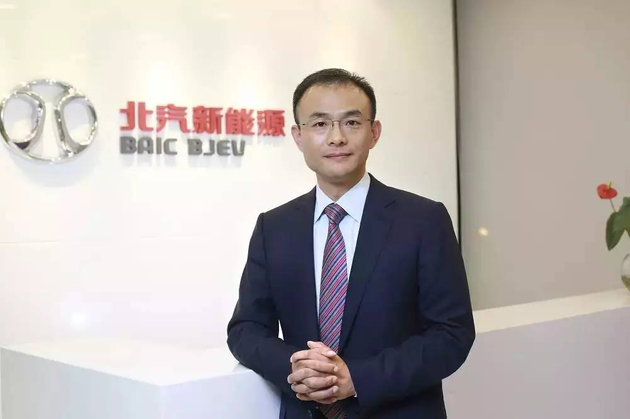 In November 2019, it was rumored that Zheng Gang had joined Huawei and would serve as vice president of Huawei's intelligent vehicle solution business department. At that time, Huawei did not confirm the news.

Today, mr. zheng, in his role as chief strategic officer of Huawei's smart car solutions bu, participated in the forum of the china electric car 100-person association, and his rumors of joining the Huawei were confirmed.