The film tells the story of Zhou Xun's mother driving a taxi with her daughter, and finally reuniting with her mother in the Spring Festival, which makes people cry.

In addition, the entire film was shot by iPhone 11 pro. Apple officially revealed the background of the shooting,For example: limited space, can also play a mirror to the end? Bright and dark, still have movie level delicate picture? All the way, the picture is still so stable?

In recent years, Apple will launch a short film at the end of the year, which not only has the product meaning of publicity, but also hopes to impress users with warmth.

Last year, apple invited Jia Zhangke to direct a new year film "a bucket", which tells the story of the return of the Spring Festival, making a lot of eyeballs; in 2018, Chen Kexin shot the short film "three minutes" for the Spring Festival with iPhone X. 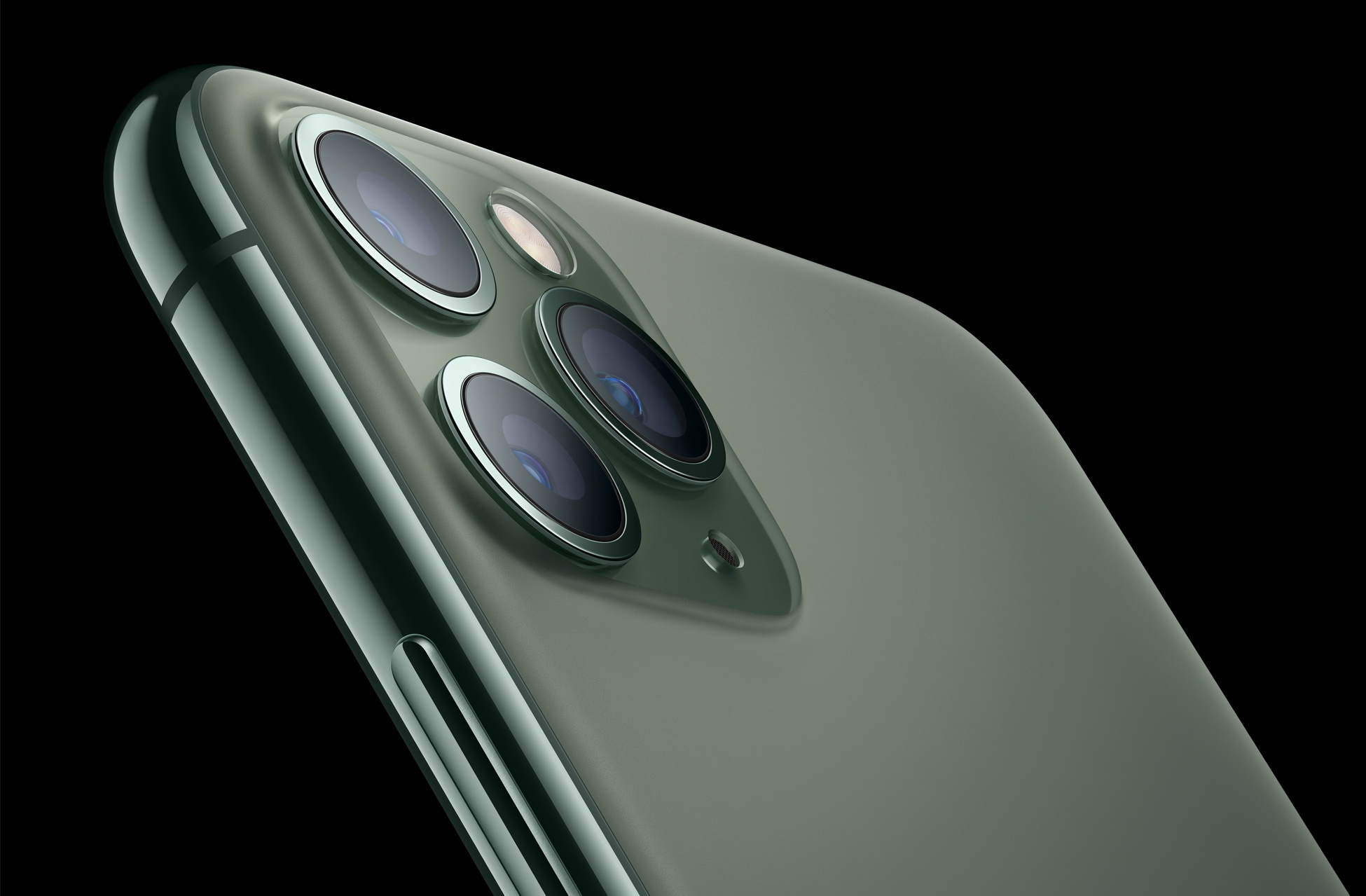